Tamar Braxton’s BF, David Adefeso, Declares That ‘My Baby Is Smoking Hot’ After She Shared This Video Where She Is In A Sheer Dress That Reminds Some Of Beyonce And Keke Palmer 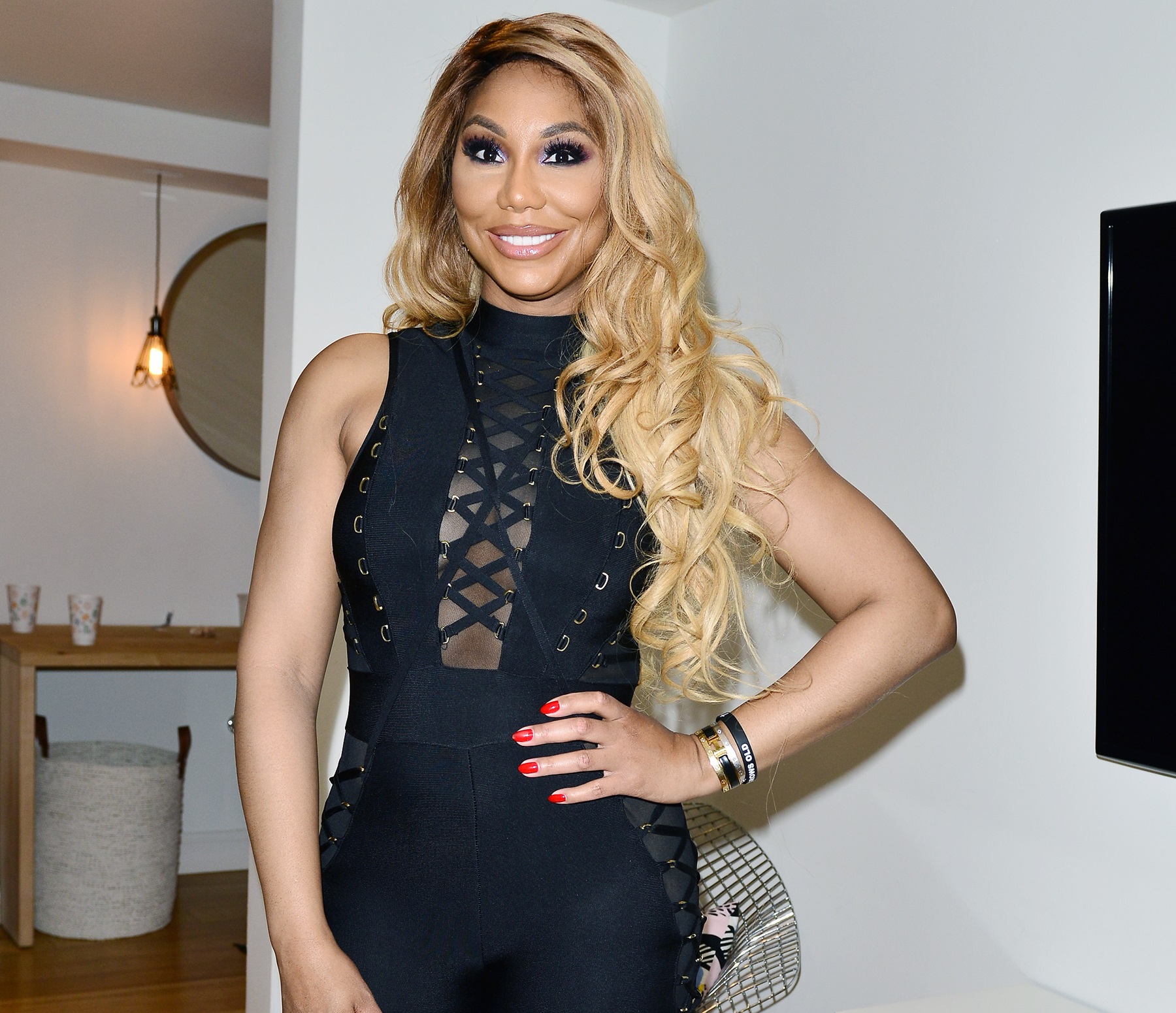 Tamar Braxton has always had a thing for looking her best, and her fans know that all too well. And it does not seem like the singer and reality TV star is planning to slow down on that front anytime soon.

If anything, the fans have been seeing more and more progress from her in this regard, and it will be interesting to see if she has been preparing something particularly special behind the scenes all this time.

For now, the media personality has managed to stun her supporters with yet another exciting skin-tight dress that revealed her curves when she showed up at the Green and White Gala with her boyfriend, David Adefeso.

And while the man was also dressed elegantly for the occasion, all eyes were on Braxton for most of the night, with many people praising her for her stylish appearance and great attention to detail.

It has been known for quite a while that Braxton enjoys playing around with different combinations and knows what works best for her specifically. She has been pushing even harder in that direction recently.

Many of the comments on her recent photos were very positive, with many people noting that Braxton was doing an amazing job impressing everyone and looking good alongside her boyfriend.

And it is pretty clear from those shots that Adefeso himself definitely does not mind how Braxton has been handling herself, as he is visibly impressed with her as well, and has been making that clear.

The businessman told his lady love: “My baby is SMOKING HOTTTTT. 🔥🔥🔥🔥❤️❤️❤️❤️”

One fan reacted: “That loop playback 😖😂 but that dress and Body go Tamar!!!😳😍”

A critic had this to say and brought Queen Bey: “She wanna be Beyoncé so bad. I swear this dress so similar to the one Beyonce recently wore to Tyler Perry dinner last weekend, lol.”

This defender compared her to Keke Palmer: “Okay, and? Keke Palmer, Kelley Rowland, and many other celebrities had worn this dress before Beyoncé ever did. Just because someone has the same outfit or an outfit that is similar to Beyoncé doesn’t mean that they want to be her.”

Last night was all fun and jiggles 😝 Meet us there tonight New Orleans!!! The dungeon continues 🥰

Another backer claimed: “Nooo like I just said they are friends and have known each other since the 90s. She’s also good friends with Kelly and Michelle. And ms Tina loves her as well.”

Tamar is on top of her game. 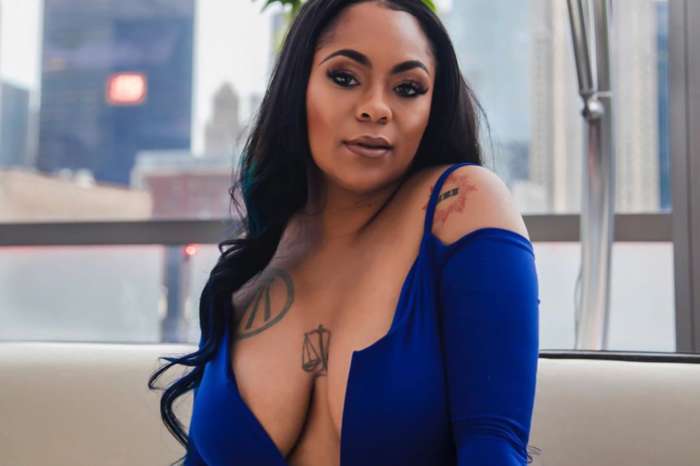