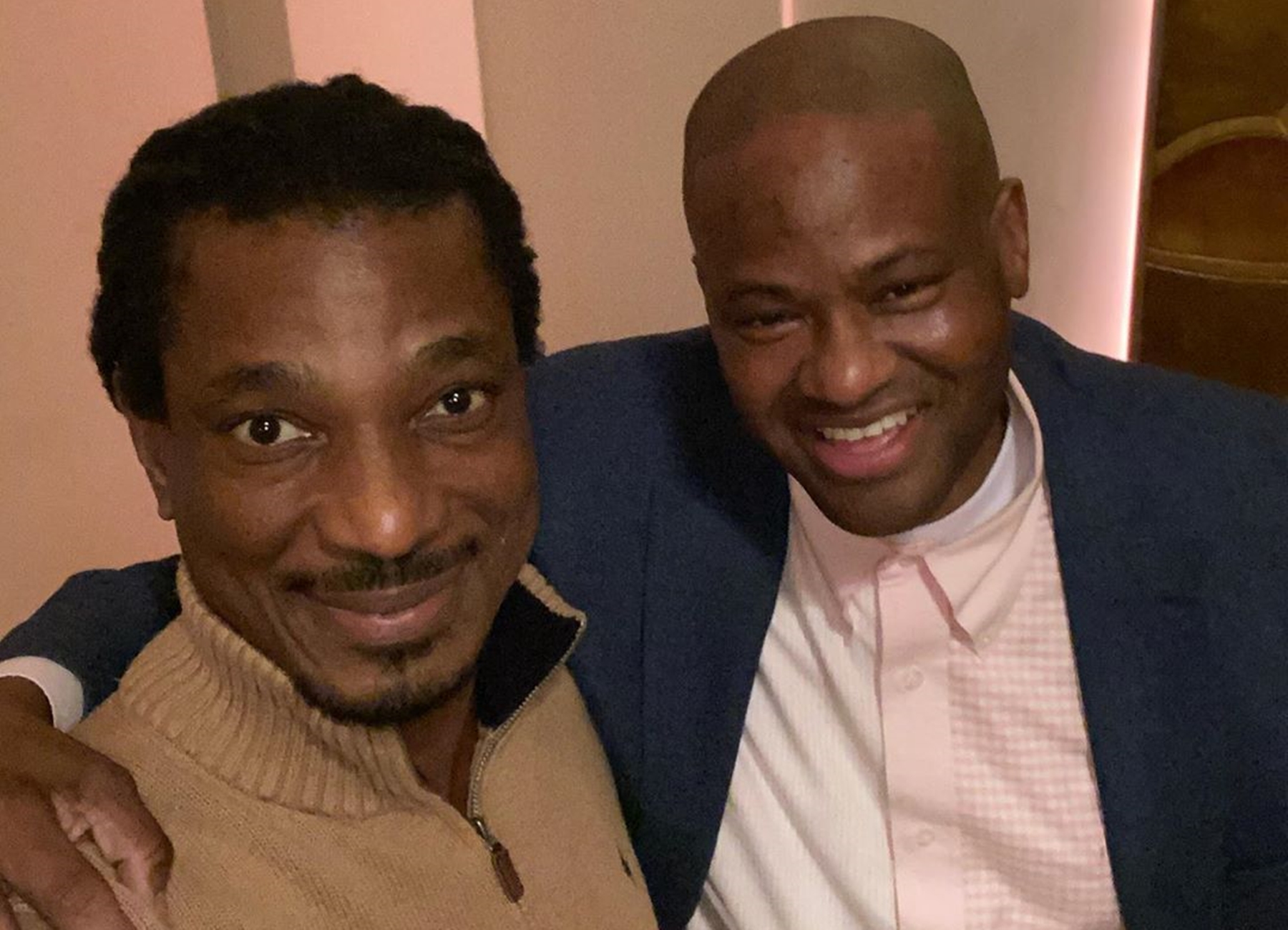 Tamar Braxton is beaming with joy because she has been blessed with a loving boyfriend, David Adefeso, and she has a loving relationship with her ex-husband, Vincent Herbert.

Via social media, Tamar surprised fans with a sweet picture of Vince hugging David. The pair is smiling as they look at the camera.

While there were glimpses of David and Vincent together as they attended events for Tamar’s son, Logan — this is the first time the businessmen are seen together.

Tamar wrote a very positive message about the two men in her life that said: “It’s so funny that people and certain tv shows think that my life is filled with drama, foolishness, and turmoil when it is the TOTAL opposite. God is Good, and my life is full of love, joy, and blessings🙏🏼 🥰🥰 #2goodmen @officialvincentherbert @david.adefeso( this post might be Too positive for some of yall😉).”

David had this to say about the sweet moment: “Me and @officialvincentherbert are having a terrific time hanging out after work. Same time next week…✊🏽✌🏽🙏🏽❤️❤️.”

Fans are thrilled to see David and Vince together.

One person said: “This is real love. Mature and respectable. No words! This man of Tamar Braxton is the real deal a class act that all men should pray to become or take lessons from just wow Tamar god sent the right one into your life!! Keep living your life Tay and keep em guessing. 🙌🏾”

Another commenter revealed: “Now that’s pretty damn dope 🔥🤞🏾💪🏾Some will miss the message whereas others will get it. That is why only 1% run the country, and 5% are balanced, and the rest is 94% are sheep. Great statement from him period.👊🏿”

This follower said: “So deep, so real! My husband was/is the exact same way, and so am I. You can be a part of us, or it can be just he and I. Your choice! Such a Wonderful Blessing that you both found one another❤️❤️.”

This fourth comment read: “Teardrops😂 WOW!!!!! Well said……this is totally priceless. “Wah di next mon like dis yah one ?” Love this !!!!!! Incredible this is the truth from the heart I wish you guys the best of life together. I am waiting for the wedding. ❤️❤️”

Recently, David announced that his entire family had embraced Tamar. 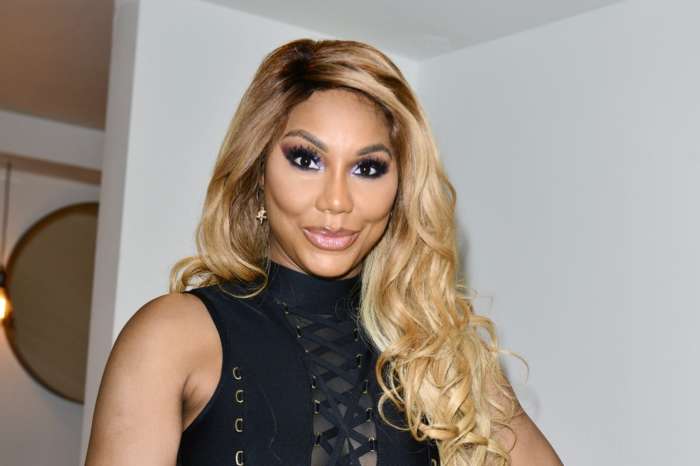 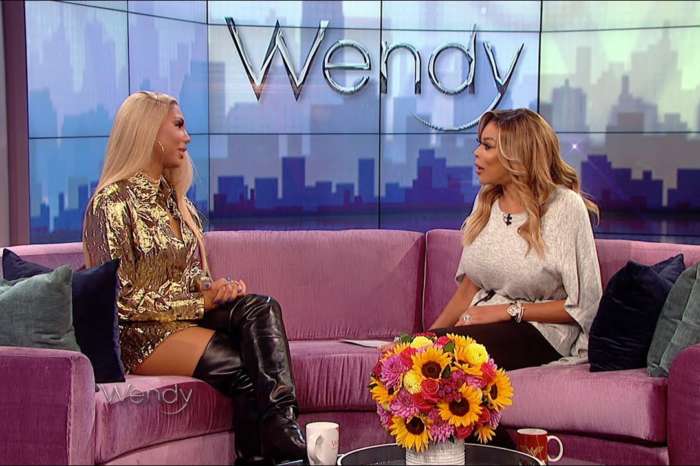 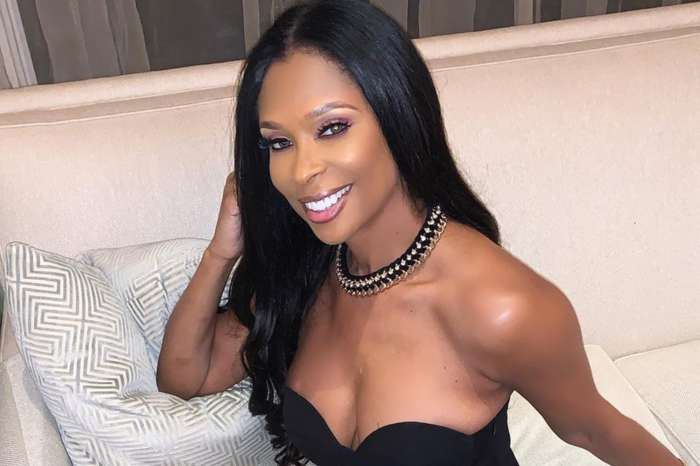 Vince is probably just happy to be out of marriage. He us do doubt thanking David.