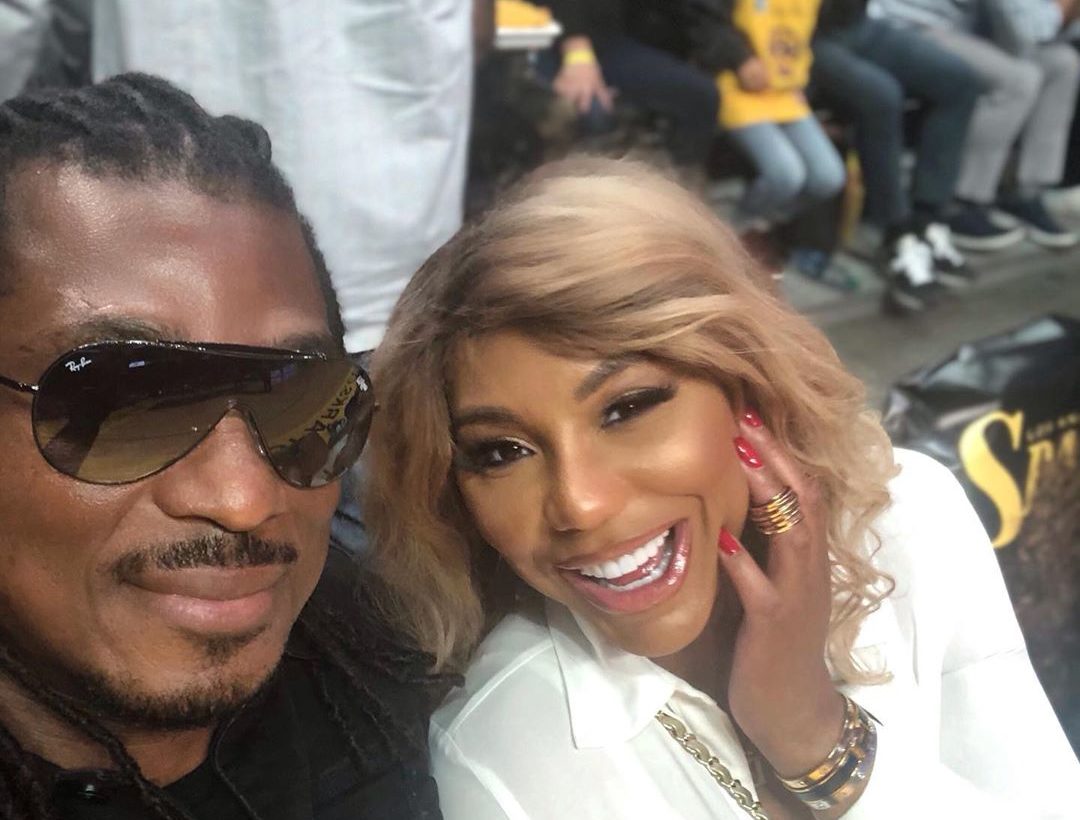 David Adefeso is trying out some new things these days. Tamar Braxton’s BF shared a post on his social media account which includes some videos featuring himself firing with a rifle and shotgun as well.

Tamar is gushing over her man in the comments section.

‘Went to the range with a client in Fort Worth. First time ever firing a fully-automatic military-grade rifle and a Rambo-style shotgun. Whoaaaah!! Shotgun really kicked my ass😫😫🤣🤣’ David captioned his post.

Went to the range with a client in Fort Worth. First time ever firing a fully-automatic military-grade rifle and a Rambo-style shotgun. Whoaaaah!! Shotgun really kicked my ass😫😫🤣🤣

Tamar popped in the comments and wrote: ‘Jesus o. The mainline you so sexy yummy Yemi 💕💕💦’

Somoene else said, ‘Imagine Tamar being there😩🤣🤣🤣 sis would be like oh hell no get away from me with this💀’

Another follower threw some shade at the couple and said: ‘Good to see you doing something that’s not controlled by @tamarbraxton.’

Speaking of the couple, David impressed Tamar with one of the most beautiful love messages that you’ll see on social media these days.

He protected her from all the haters and wrote a really long post in which he was explaining how men should support their women and be there for them. Tamar was extremely impressed and the couple’s fans as well. 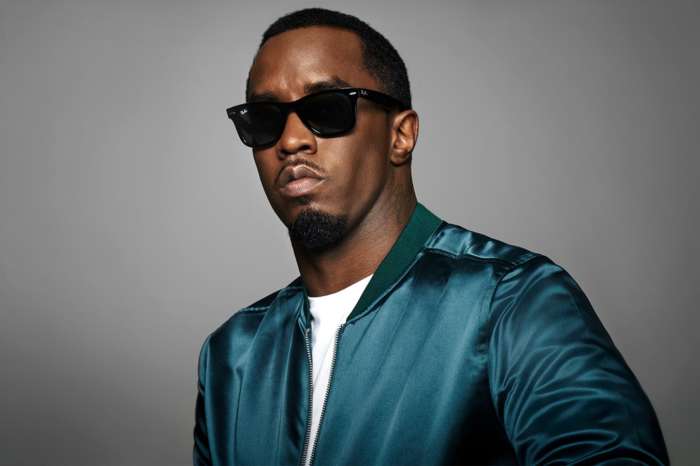 Diddy's Ex-GF Accuses Him Of Mental, Emotional, And Physical Abuse: She Says She's Been Forced To Have Two Abortions - Watch The Shocking Videos