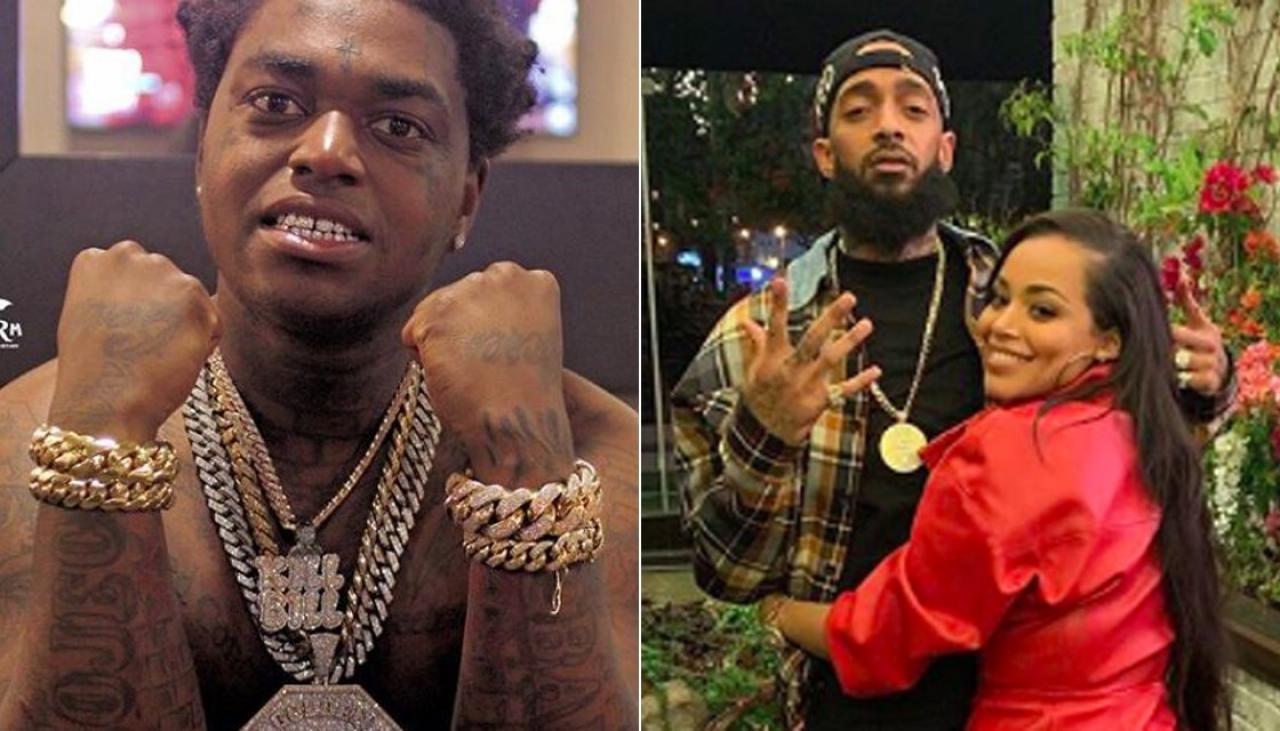 T.I. shared a photo on his social media account in which you can also see Nipsey Hussle and more kings. Just check out the pic and you’ll understand why it emanates so much respect.

The words that he used in the caption have made a few followers think that he might be shading Kodak Black. Earlier today, it’s been revealed that Kodak received his final sentence – he’ll have to remain in jail until August 2022.

Just the other day, his mom and lawyers came to see him, but he was put on a bus to Kentucky before they even arrived. So they did not even get to see the rapper.

You may recall that Kodak drew a lot of hate upon himself after he disrespected Nipsey Hussle by hitting on Lauren London following his death. He also directed Tip and his wife, Tiny Harris.

That’s why people believe Tip is shading the man with his post.

Someone commented: ‘This pic is cold as hell, King,’ and a follower said: ‘Reason Kodak in jail now, can’t disrespect the king nip and queen LL! Off with his head.’

One other follower posted this: ‘yes a boy child. naw he displays poor upbringing. Everyone on born before 1990 knows to never disrespect the departed. 101 Elementary school.’

Someone else posted this: ‘This pic here has a strong statement made without words,’ and a follower wrote: ‘Some amazing handsome real men right here this pic is epic 💖❤️🔥 beyond blessings @troubleman31.’

A fan wrote: ‘#Longlivenipsey More success for us all So the legacy May continue #tmc🏁 May this world heal and blacks own America #igothope.’

One commenter said: ‘Damn why Nip had to go, I know he had endless more jewels to drop🤦🏾‍♂️’

Another Instagrammer commented the following: ‘@troubleman31 Now tip I love you and respect you dearly, I hope this post of yours and caption is not in reference to what’s going on with Kodak that was a misunderstanding in time that was blown way out of proportion yet still he does not deserve what’s happening to him PERIOD Love, Free, RIP All Our Blk Men🙏🏾’

Do you think that Tip is targeting Kodak with his post?

Erica Mena Is Proud To Announce Her Husband, Safaree's New Album: 'This Body Of Work Is Incredible!'