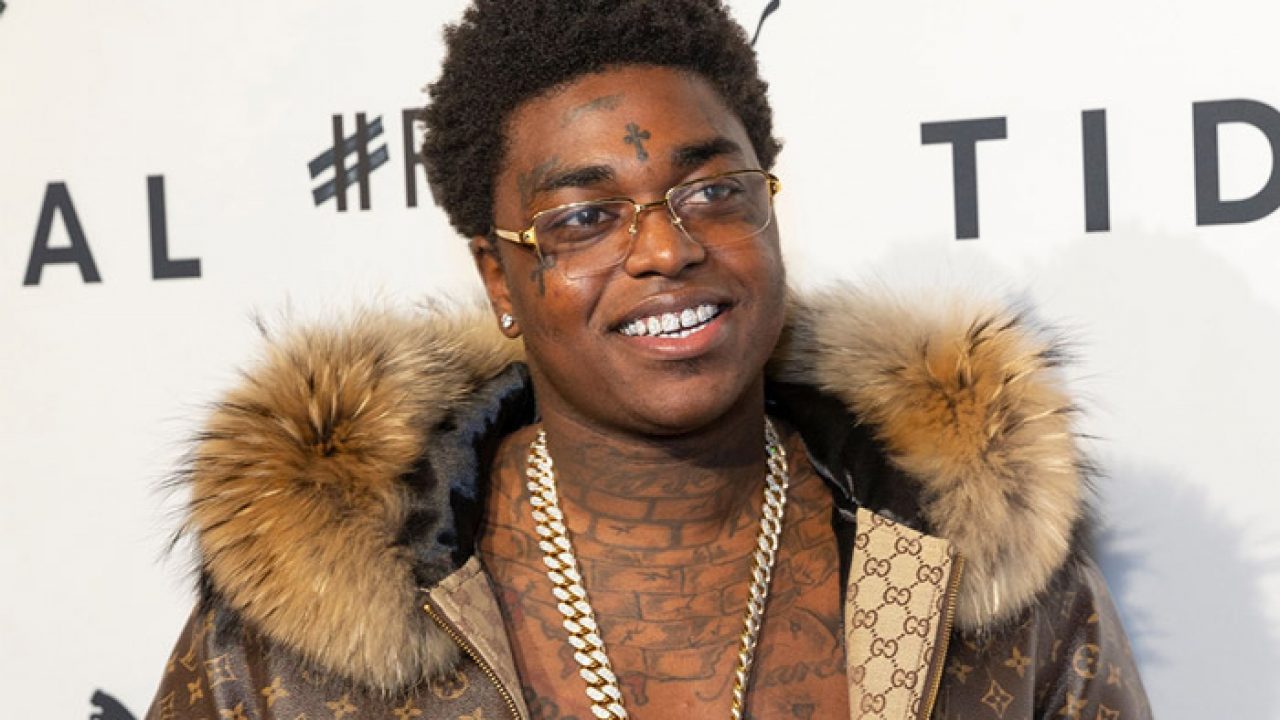 Kodak Black’s hopes might have just been shattered according to the latest reports. You probably know by now that he’s been complaining about his time in jail, saying that his life is in danger because there, they are slowly killing him.

Not too long ago, it’s been revealed that he took to his Instagram to accuse a few correctional officers of mistreatment; he alleged that he’d been refused meals and visits.

Just the other day, it’s been revealed that his mom and lawyers came to see him and talk about these issues, but he was put on a bus to Kentucky before they even arrived. So they did not even get to see the rapper.

It’s been revealed that his mom is so heartbroken that she even threatened to kill herself.

Now, it seems that the latest news reveals that his sentence is final. The Shade Room cites TMZ and reveals that he has to be in jail until August 2022.

Kodak has a lot of supporters, but also haters, especially after he disrespected Nipsey Hussle’s love, Lauren London.

#TSRUpdatez: #KodakBlack’s legal troubles have been piling up, but it looks like things are finally set in stone. According to @TMZ_tv, Kodak will reportedly be transferred to a Kentucky prison, and is expected to be released in August 2022!

Someone hopes that Kodak doesn’t get killed by 2022: ‘If they don’t kill him before then,’ and another follower exclaimed: ‘Ughhh that sounds so far away 😭’

One other follower posted: ‘I just pray spirit is with him in that time and he does his time protected !!!’ and an Instagrammer said, ‘I can’t stand this man but nobody should have to go through this. I hope he hangs in there until August.’

A follower wrote: ‘To the next adventure! Try to stay out of problems kiddo,’ and someone else also wishes only good for the man: ‘I just hope this is the last time he will have to deal with prison.’

We’ll just have to wait and see if this is the final result and nothing else can be done, but unfortunately for Kodak, by the looks of it, this might be the final sentence.

Jordyn Woods' Mom, Elizabeth Woods Is Also Showing Off Her Best Assets; Says Jordyn Did Not Get A Booty Lift: 'She Has My Genetics'