T.I. Raves About His ‘Tolerant Wife’ Tiny Harris – Admits He Wasn’t ‘Ready’ For Marriage At First! 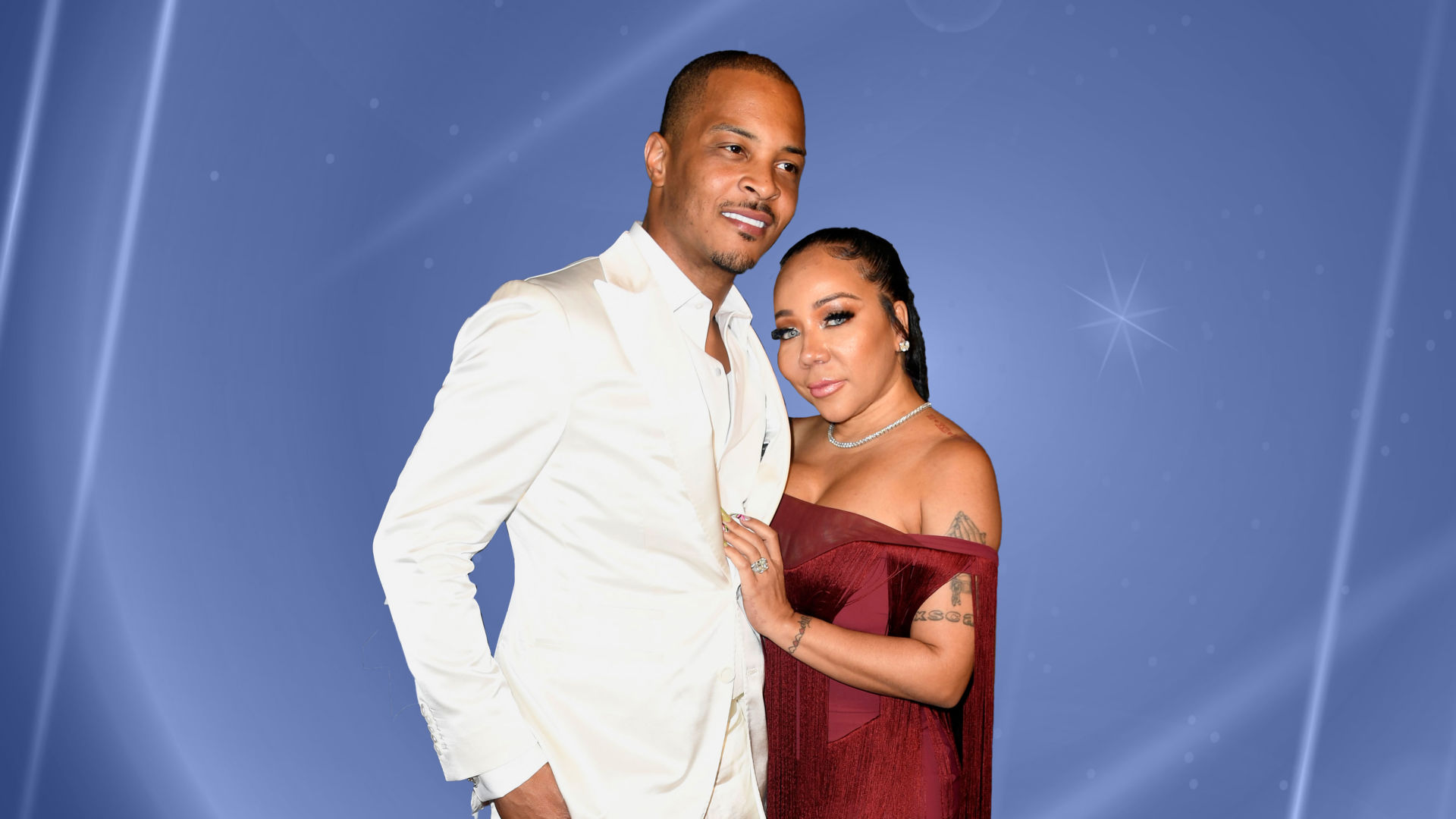 Fans remember that Tiny Harris and her husband T.I. nearly put an end to their marriage back in 2016 but in the end, they managed to save it and since then, they have been doing better than ever, showing off their love every chance they get! That being said, since he was the one generally to blame for their marital problems, T.I. is very grateful Tiny chose to be more ‘tolerant’ of his mistakes and forgive him.

There is no secret that Tiny and T.I. are pretty iconic in the hip hop industry as a couple.

Furthermore, they also share three kids together and seem to have an unbreakable bond!

However, that is not to say their story has been a smooth ride without any bumps.

In fact, they had some pretty big problems but they seemingly are all behind them now and Tip credits Tiny for their marriage remaining afloat.

On the newest episode of his ExpediTIously podcast, T.I. stated that ‘I can tell everybody how great it has been to spend the last nine years with such a tolerant woman. I will say she’s really tolerant. Not very patient — but she’s very tolerant, and accepting of who I am within my transition.’

The two-part episode also featured Tiny as the two discuss their growth together, keeping one’s partner happy and what it takes to have a successful marriage.

‘[Women] want [men] to come already fixed [before marriage], and you kind of have to give them a little time to work the rough stuff,’ the rapper and actor argued.

Tiny agreed, adding: ‘That’s true, but I think that a strong woman can also help with that process. We can help influence by not trying to influence — by just doing great. Just being great at what you do and making him want to change things — without making him do it.’ 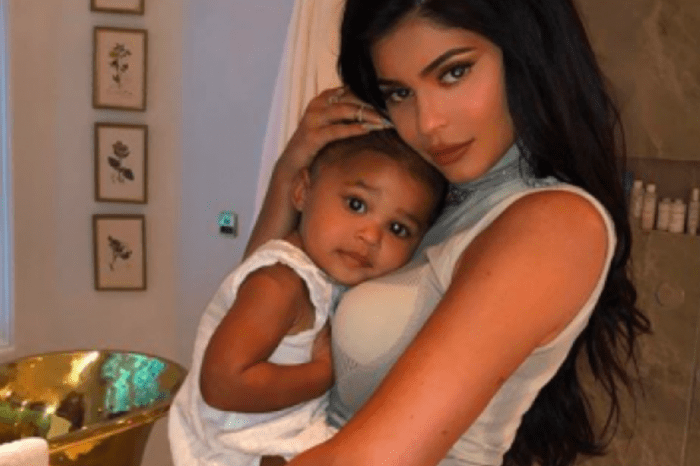