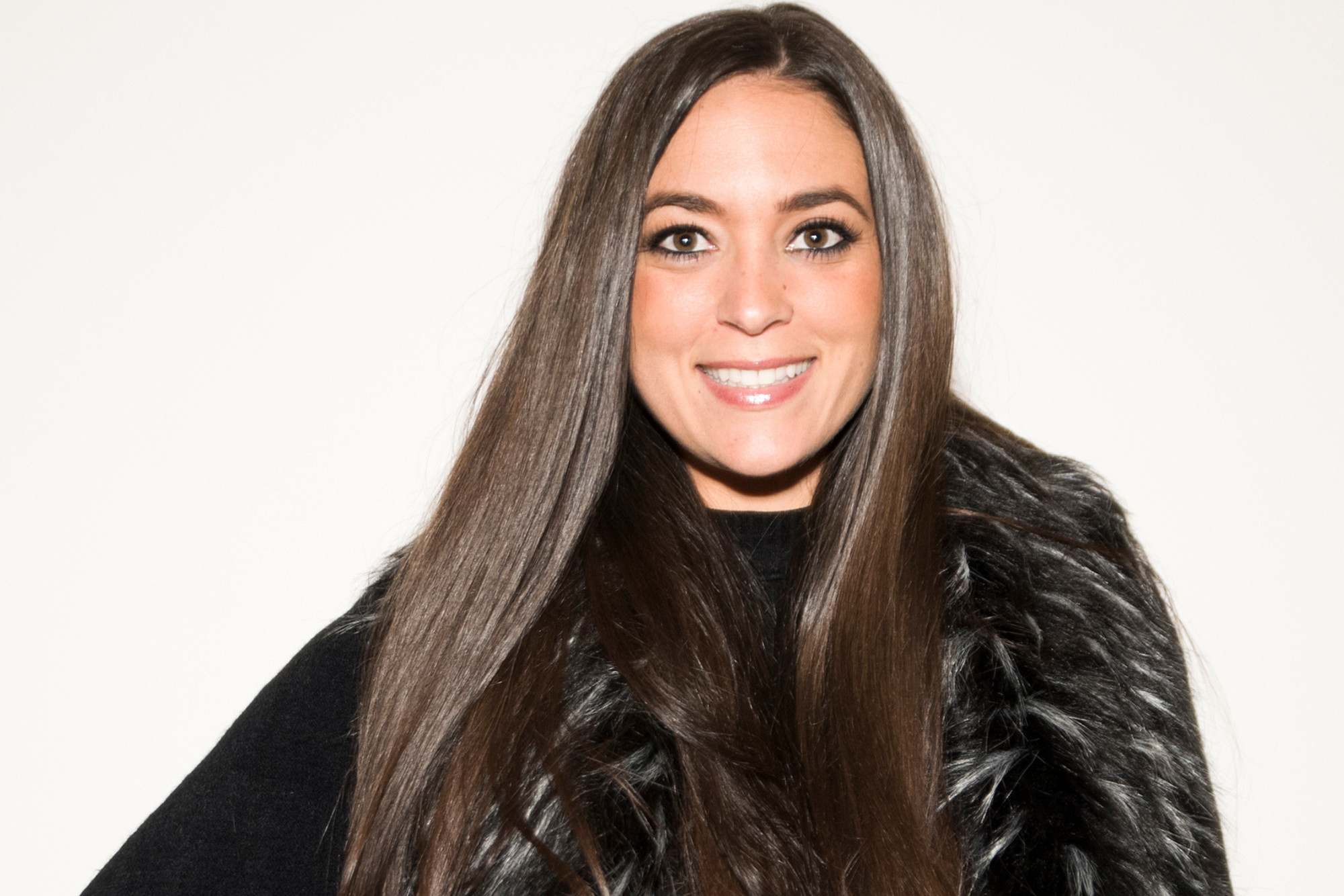 Sammi Sweetheart Giancola graced MTV’s network ten years ago when she entered the shore house with the other famous roommates who have gone on to have a spin-off of a little show called Jersey Shore. She declined to be a part of the reunion and the reboot so many fans haven’t seen her since the finale that aired over half a decade ago.

Unless you follow Sammi on social media, she’s bound to look a little different than she did at 22 when viewers first met the reality star. Unfortunately, internet trolls like to point that out.

Giancola recently uploaded a video of herself enjoying the weather.

To which Sammi responded with: ‘guess old age will change ya.’

This isn’t the only comment of its kind written to the Jersey Shore alum.

Between remarks about her appearance and questions on whether she will come back to the show, the 32-year-old can’t catch a break.

Spoiler alert: Sammi will not be joining JSFV. She has already said that she’s in a different place and would rather focus on her business.

According to a recent report by US Weekly, she doesn’t want much to do with her old roommates. She has been snubbing them for some time now.

‘Some of the cast members have tried reaching out, but she hasn’t responded to them lately. They would really like to still be friends,’ a source explained.

The last time fans of the show heard Sammi’s name mentioned was in season one of the reboot where Ronnie Magro was obviously not over Sammi although he had gotten Jen Harley pregnant.

Snooki, JWoww, and Deena seemingly had contact with her but the status of their friendship is unknown.

DJ Pauly D and Vinny Guadagnino claimed that they have yet to receive an invitation to Sweetheart’s upcoming wedding to Christian Biscardi.

Do you think Sammi wants to leave all of her Jersey Shore castmates in the past? 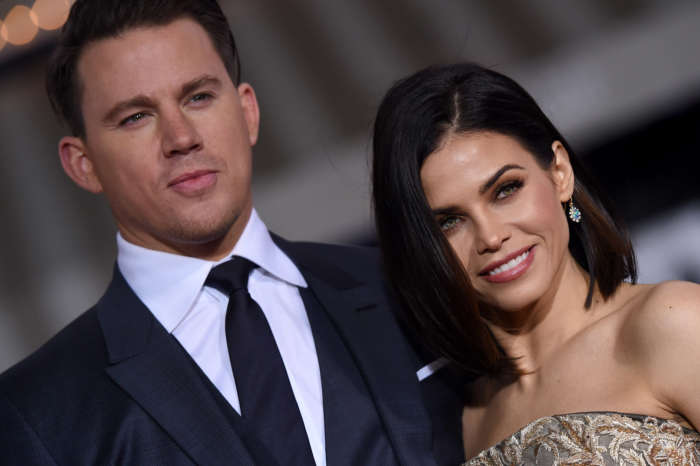 Jenna Dewan Admits That She And Ex-Husband Channing Tatum Are Still ‘Figuring Out’ Co-Parenting!