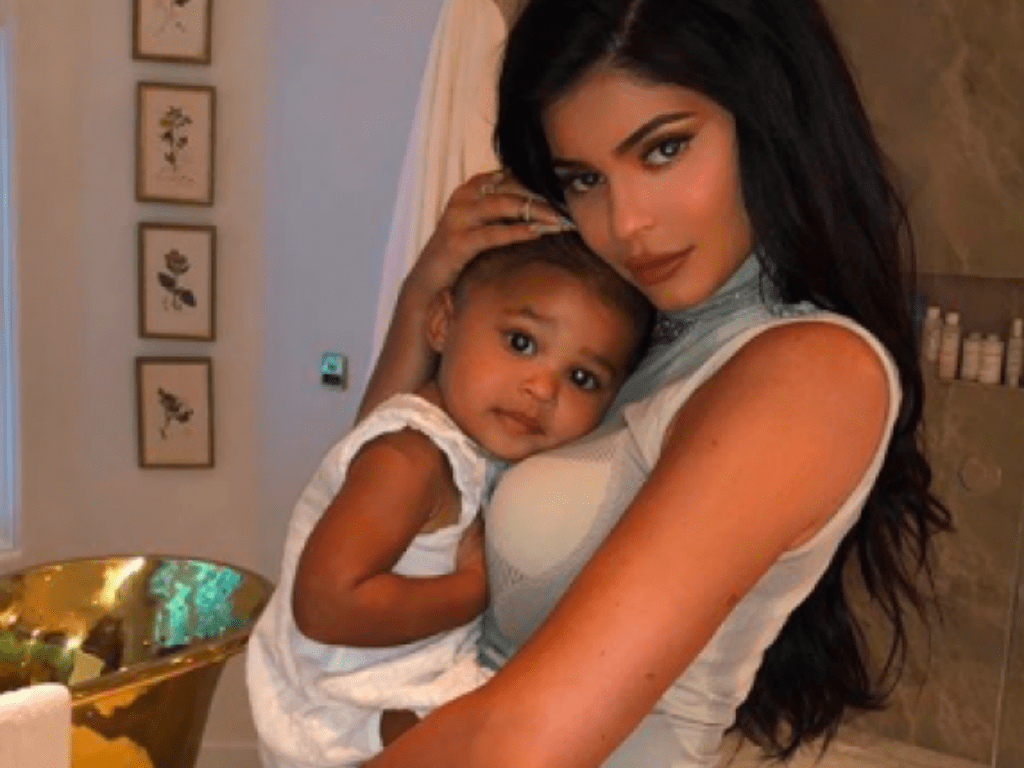 Kylie Jenner is reflecting on her pregnancy by sharing a rare picture of her baby bump.

The Kylie Cosmetics founder kept her pregnancy hidden until after the birth of her only child, Stormi Webster. It has been almost two years since Jenner shared the news that she was a mother in an adorable video documenting her pregnancy.

Since Stormi was born Jenner has occasionally given fans a glimpse into what life was like for her when she was preggers. Most recently the proud mama posted a throwback photo, which also happens to be one of her favorite shots of her baby bump.

In the polaroid photo, the Keeping Up With The Kardashians star is wearing only a white sports bra and matching underwear. She is gazing lovingly at her growing belly.

“I have so many belly photos but this one has always been one of my favorites. Baking my little baby Storm was such a special time in my life. I actually became so much stronger and independent throughout the entire experience. Women really are amazing,” Jenner wrote in the caption of her throwback post.

The billionaire ended her message by asking her followers to tag the strong women in their lives. Jenner for her part chose to give her momager, Kris Jenner a shout out as the strong woman who has influenced her.

20-month-old Stormi is the light of her mom and dad, Travis Scott’s eye. The toddler has been their main focus since the couple of two years decided to take a break from their relationship last month.

Jenner may have kept her pregnancy private, but she is all about sharing Stormi with the world. She often uploads videos and cute pictures of the toddler, as well as shares fun details of her little girl.

i have so many belly photos but this one has always been one of my favorites. baking my little baby storm was such a special time in my life.. i actually became so much stronger and independent throughout the entire experience. women really are amazing.. tag a strong woman in your life 💓 @krisjenner

Most recently the makeup mogul admitted her mini-me is following in her mom’s footsteps when it comes to an obsession with makeup.

“Stormi is actually super into makeup right now. It’s amazing. Every time I’m wearing lipstick she notices. She looks at me and says, ‘lip lip lip,” Jenner said in a video.

Kylie Jenner shared her favorite throwback pregnancy photo. The mom shared a rare photo of her and her growing baby bump. Fans certainly can’t get enough of Jenner opening up about her pregnancy.

Do you want to see more of Jenner’s pregnancy photos? 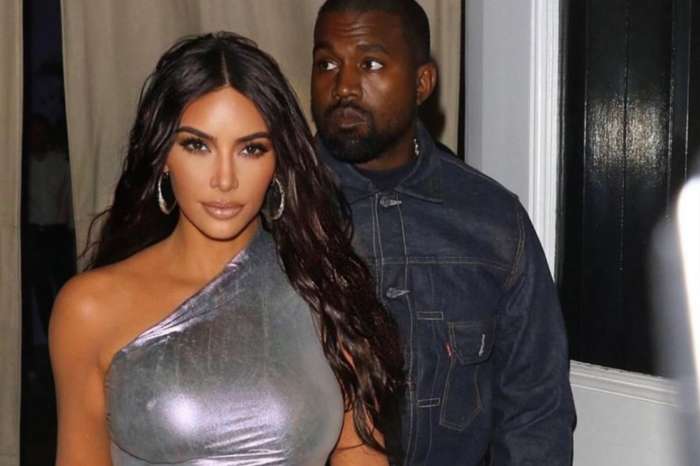