T.I. And Tiny Harris’s Fans Are Confused After Another Rapper Posted This Photo With A Stunning Model 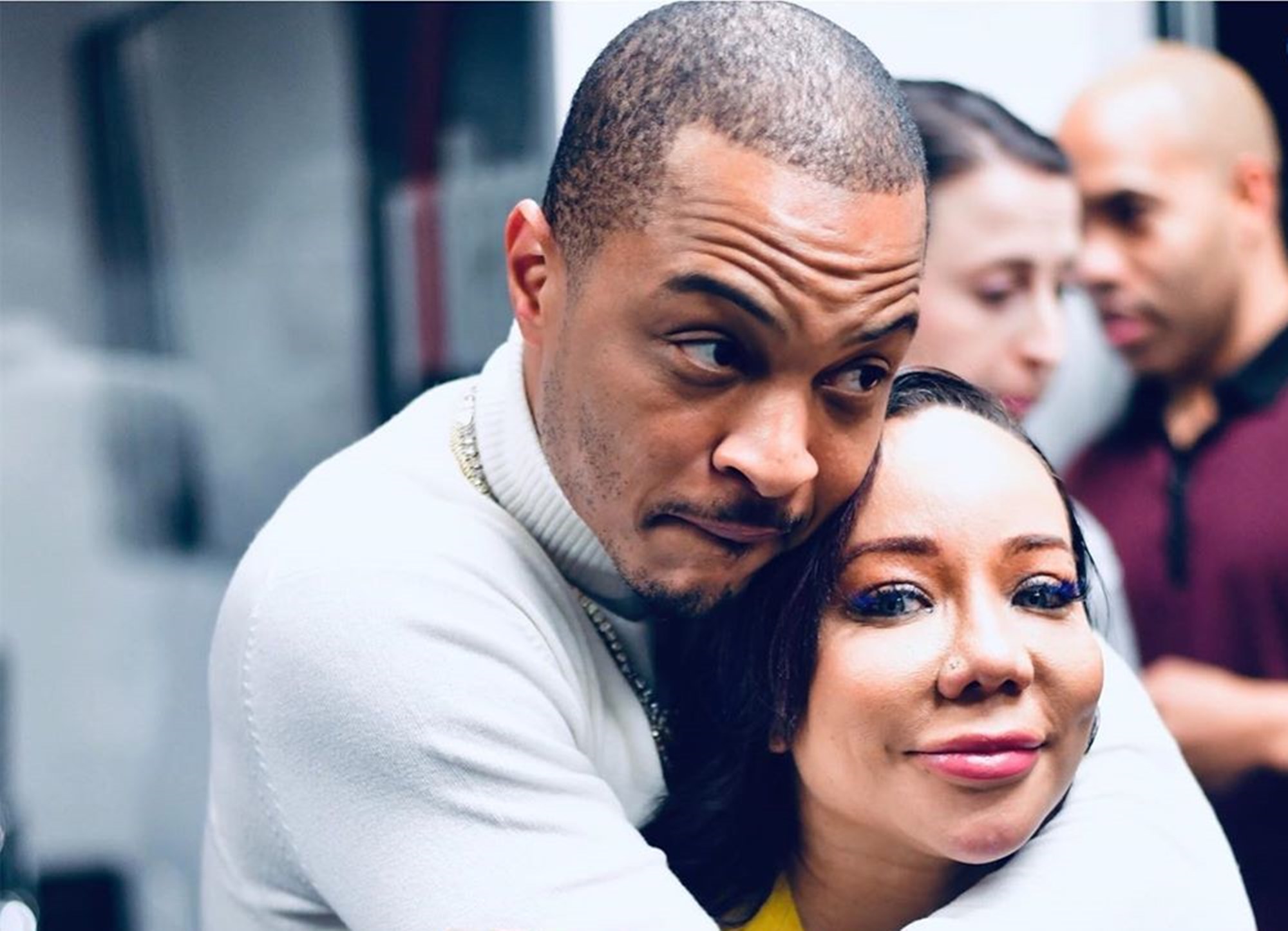 Even though Bow Wow might be convinced that he does not look like T.I., fans of the rappers definitely think otherwise after a recent photo of the “Girlfriend” performer was shared on Instagram.

Bow Wow, whose real name is Shad Moss, took to the social media platform to post a new picture, in which he could be seen sitting next to an unnamed woman. In the snap, Bow Wow is dressed up with a white shirt and light blue trousers.

The rapper also combined his outfit with a bow tie, elegant leather shoes in a dark color, and his eyes remained hidden behind aviator sunglasses.

It appears that he has heard comments about him looking exactly like the “Live Your Life” artist who is married to Tiny Harris, because the post was eventually re-captioned with the words “I DON’T LOOK LIKE TIP!” and a laughing emoji.

However, despite the informative description of the photo, some followers of Bow Wow still thought it was T.I. who was photographed with a sexy lady, and a lot of fans commented on their similar looks.

One Instagram user commented that when he saw the photograph initially, he even thought that T.I.’s wife, Tiny, would be mad at her husband for sitting so close to another woman, before realizing it was another rapper.

The person said: “U do look like a younger TI. Dude, I thought you were TI for a sec!! Much respect!! B4 I saw who posted the pic I thought “Tiny gonna be mad at TIP when she sees this.”

Website is now live! Check out Bwapparel.com and dont forget to follow @thebwapparel click link in bio! HOODIES TEES HATS ALL AVAILABLE… we created this for us. Its not a me thang. Its a we thing! Enjoy… what is your BW? #brotherhoodandwealth

Another commenter stated: “Respect to both of yall, however, I thought this was a pic of T.I. also.”

A follower revealed: “I thought this was TI at first lol both good looking brothas so nothing wrong with that. Legit was scrolling and thought you were T.I. fam lol.”

Always good to have a little you time. @thebwapparel

Meanwhile, Shad Moss made the news recently as, towards the end of December, he shared a post saying that his new phase would be beginning with the upcoming year.

When you see people posing in front of your whip taking pics like it’s theirs. #HollupMyBoiWhatsGoinOnNow? #AKOOLifestyle

In a lengthy message, he stated that he would be moving on with a different, more aggressive approach to life and warned people not to mess with him.

Bow Wow and T.I. are great at getting attention on social media. 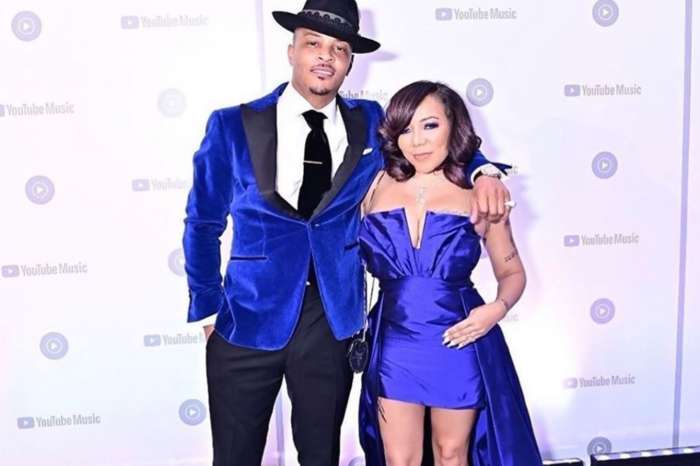