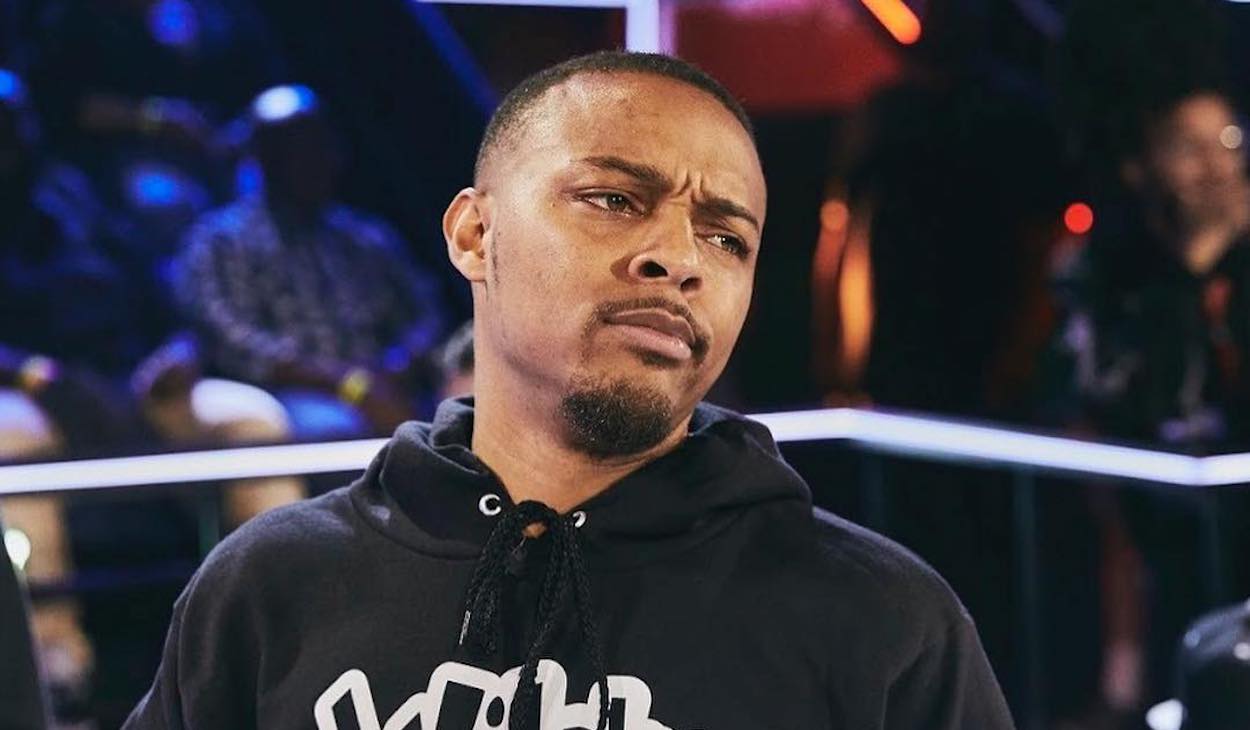 You probably know that not too long ago, Bow Wow disrespected Ciara big time. The infamous video of a recent performance has gone viral.

While performing their collaboration ‘Like U,’ Bow pauses to say ‘I had this b**** first.’

The Shade Room shared the video, and people were simply outraged. Even T.I stepped into The Shade Room to say: ‘Damn🤦🏽‍♂️Cuzz… just damn‼️’

Now, another video surfaced featuring Tip and Nelly telling Bow Wow that he needs an intervention. Watch it below.

#PressPlay: Looks like #BowWow had an intervention following his little outburst about #Ciara 👀😂 #TI #Nelly (🎥: @bryanbarber)

People continue to criticize Bow Wow after what he said.

Another follower said, ‘Bow wow is too old to still need an “old head intervention.” 🗣Sit, you’re almost 40! At what age does sense kick in for men???’

Someone else posted: ‘I’m glad they’re doing this we should be able to correct each other & keep it cute 🙌🏽’

One person said, ‘big brothers telling little brother to “get out ur feelings” in their own different way. That’s love.’

Someone believes that ‘He’s starving for attention because he’s irrelevant. How would he like it if somebody said something like that about the person he’s dating or married to?’

What do you think about Tip and Nelly’s intervention?

Bow Wow you childish, punk, don’t ever again in your life disrespect our Princess of Pop, She should have never been with you lame in the first place, but as you can see she has a way better man in her life, so fool shut your damn mouth, and stop disrespecting, Ciara, before some man out their hurts and disrespects your daughter…You better publicly apologized to her, because Ciara is greatly like like loved by her fans, and we will not tolerate, no one disrespecting her…