Bow Wow Says He ‘Had This B****’ First While Referring To Ciara — T.I And Others Disapprove (Video) 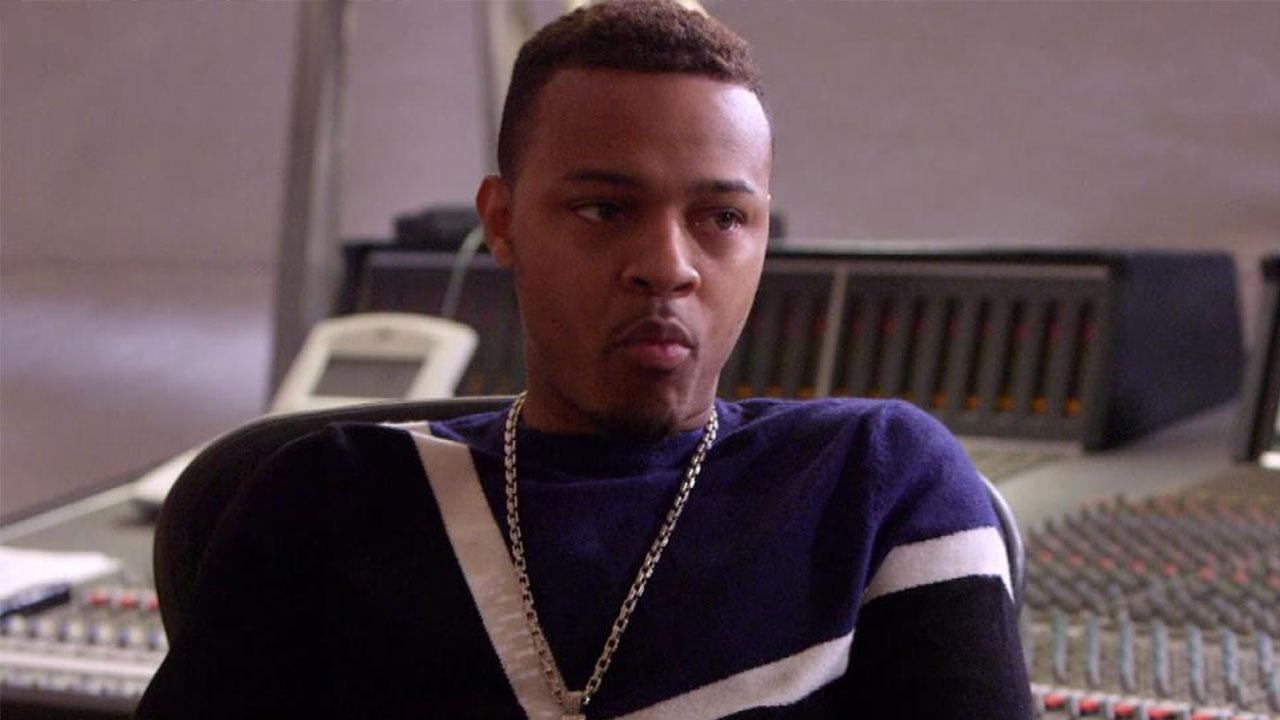 Bow Wow and Ciara briefly dated over a decade ago. It seems that the rapper is pulling a Ray J now that the Body Party singer is in a healthy and loving marriage.

Video of a recent performance has gone viral. While performing their collaboration ‘Like U,’ Bow pauses to say ‘I had this b**** first.’

The video was reposted by the Shade Room where many of the commentators are upset with Shad Moss’ unnecessary statement.

One person wrote: ‘And she secured more money than you have your whole career sooooooooooooo.’

Another said: ‘Lmfao he is PETTY and so got dam IRRELEVANT . That song came out when I was in elementary school cmon now’

#PressPlay: Footage from some weeks ago of #BowWow performing #LikeYou while reminding us that he "had this b***h first" has surfaced 👀😩 #Ciara 🎥: @8hunnit_productions

This viewer chimed in with: ‘His biggest accomplishments are the women he’s dated. He’s letting that be known 🤷🏾‍♀️ such a dweeb.’

There were even some public figures who made it known that they disapprove with what the 32-year-old did.

Sincere Show stated: ‘It’s kinda like after a certain amount of time you can’t claim a chick unless you can still hit, let’s make this a rule you can’t be 20 years later talking about you smashed the “I smashed window” only last a year and a half.’

Singer Tank said: ‘Why though?.. City Boyz down 82,000,000 but that #HotManSummer is still ablaze! Come to my page where a man will appreciate you stopping by.’

Even T.I stepped into the Shade Room to say: ‘Damn🤦🏽‍♂️Cuzz… just damn‼️’

Bow has been taking heat since a Growing Up Hip Hop Atlanta episode painted his ex-girlfriend, Kiyomi Leslie, as the villain in a fight that landed them both in jail during Superbowl weekend.

Shortly after it aired, Kiyomi took to social media to let people know that he has allegedly been abusing her for quite some time.

Erica Mena not only co-signed Leslie, but said that Shad broke Ciara’s finger when they dated. 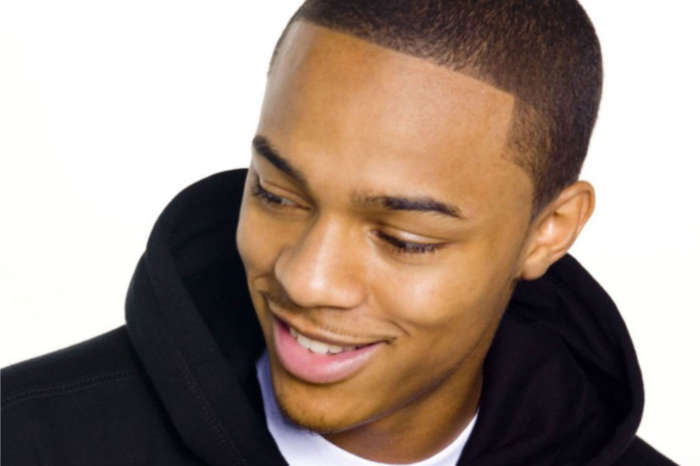 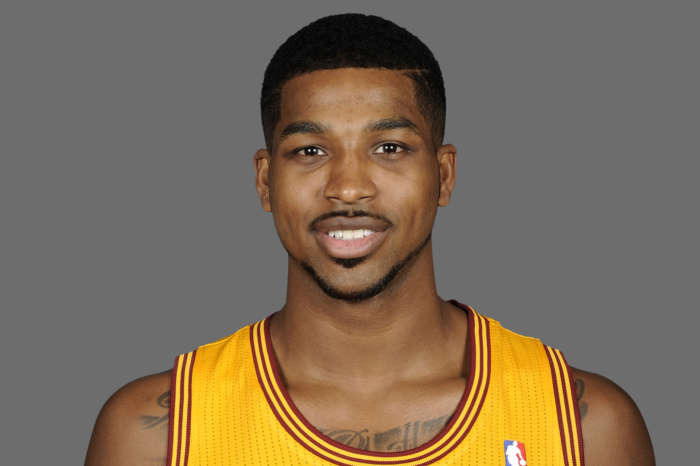 Bow seriously man grow the f_ _ _ up being bitter is not gonna get u nowhere…move on dude…….ciara did and she happy…….you sad man.

He doesn’t want a woman or respect them. Men who constantly treat women like garbage have deep issues. I think that these young artist who get in the music industry pre teen and younger are sexually abused by many, men and women. Sad situation! He doesn’t feel relevant. Going from Little Bow Wow to just Bow Wow have been a hot mess for him!

Ok Bow Wow life is goes on. U gotta understand the ball ain’t in your court all the time. But being bitter and disrespectful. Isn’t gonna change anything. Grow up move on. Cierra is happily married and happy in life. There’s alot beautiful women I knew in college that got husbands now. I don’t have a wife or kids but I ain’t bitter. You gotta accept life the way it is.

One thing All races of People can rely on is A black boy kicking down BLACK WOMEN. 1 or 2 things either u are secretly struggling with ur sexually and need to be free and make PEACE about it alot of anger towards ur choice of women. Or Ur just simply jealous of these women. Grow up boy.