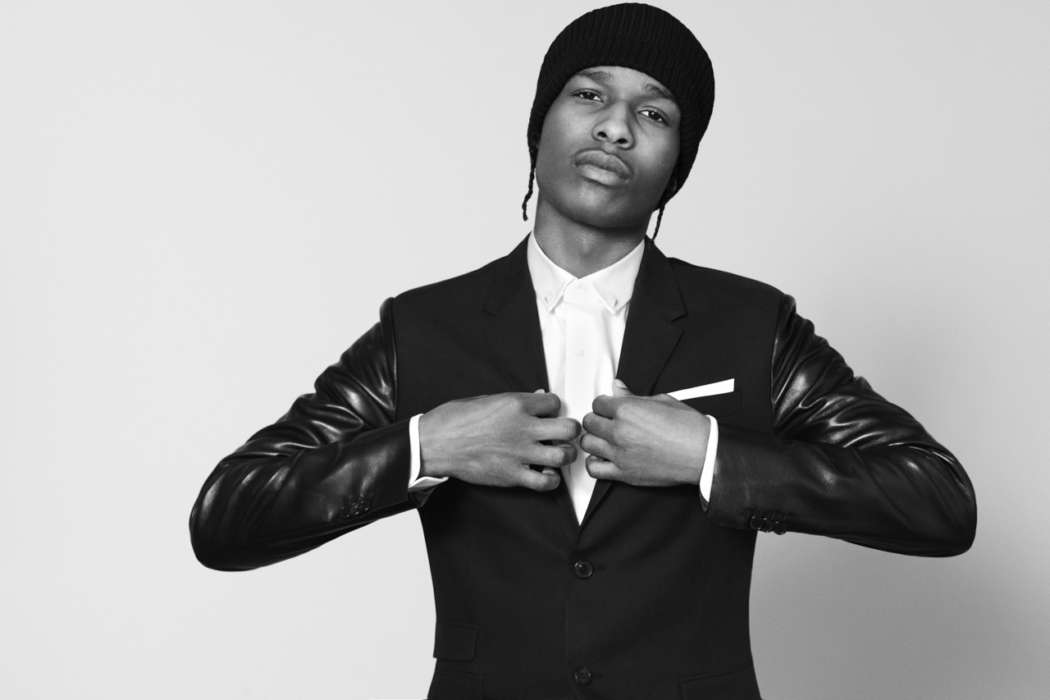 According to a report from Page Six, A$AP Rocky isn’t a free man and won’t be for the next week approximately. The Stockholm District Court permitted the prosecutor to hold A$AP Rocky in the Kronoberg Detention Center in the city due to him being a “flight risk.”

Page Six learned from sources that the prosecutor has until 11:00 am on the 25th of July to indict the rapper, née Rakim Mayers. The Senior Public Prosecutor, Daniel Suneson, stated in a press release today that despite working very hard, they still need more time to determine the rapper’s role in the crime.

Moreover, this ruling also applies to the rapper’s friends as well, the other two men who are facing assault charges for the 30th of June fight in the street after A$AP’s show one evening. The Swedish men involved in the dispute are still behind bars as well, and the extension is the same for them.

Abuse, in this particular instance, is similar to the American charge of harassment. The rapper will be behind bars for approximately six more days, however, prosecutors stated that the decisions on the case will, at the very latest, be on the 25th of July.

A$AP Rocky, whose a member of the group, A$AP Mob, started his two-week sentence on the 5th of July, around six days after the altercation. John Ehmann, who works as the artist’s manager, created a Change.org petition to help release Rocky earlier.

Moreover, John claimed he was being kept in “inhumane conditions,” at the facility. The governor of the detention center denied these allegations, stating that the place recently underwent a very tenuous reconstruction and the facility was in great condition.

Thus far, US officials, including members of the Black Congressional Caucus, in addition to people like Kanye West and Kim Kardashian, have reportedly worked, in some way, to have the rapper released out of jail. 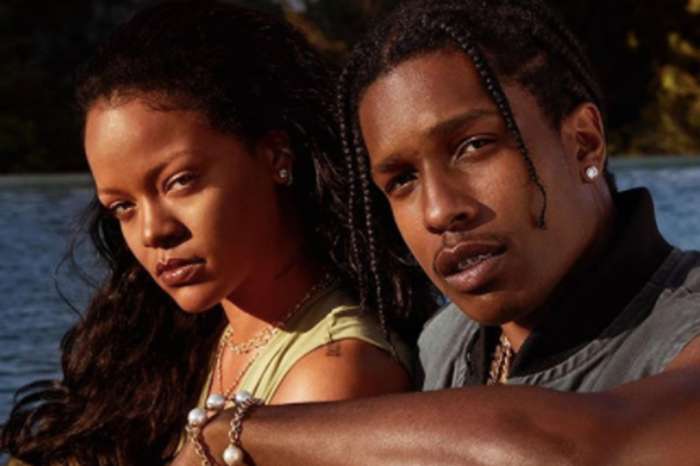 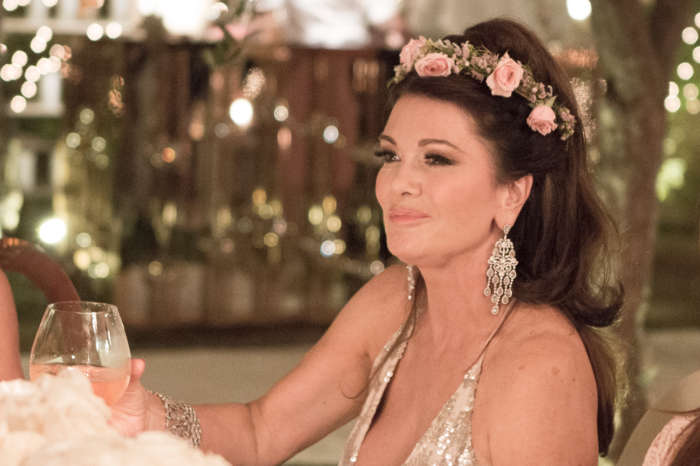