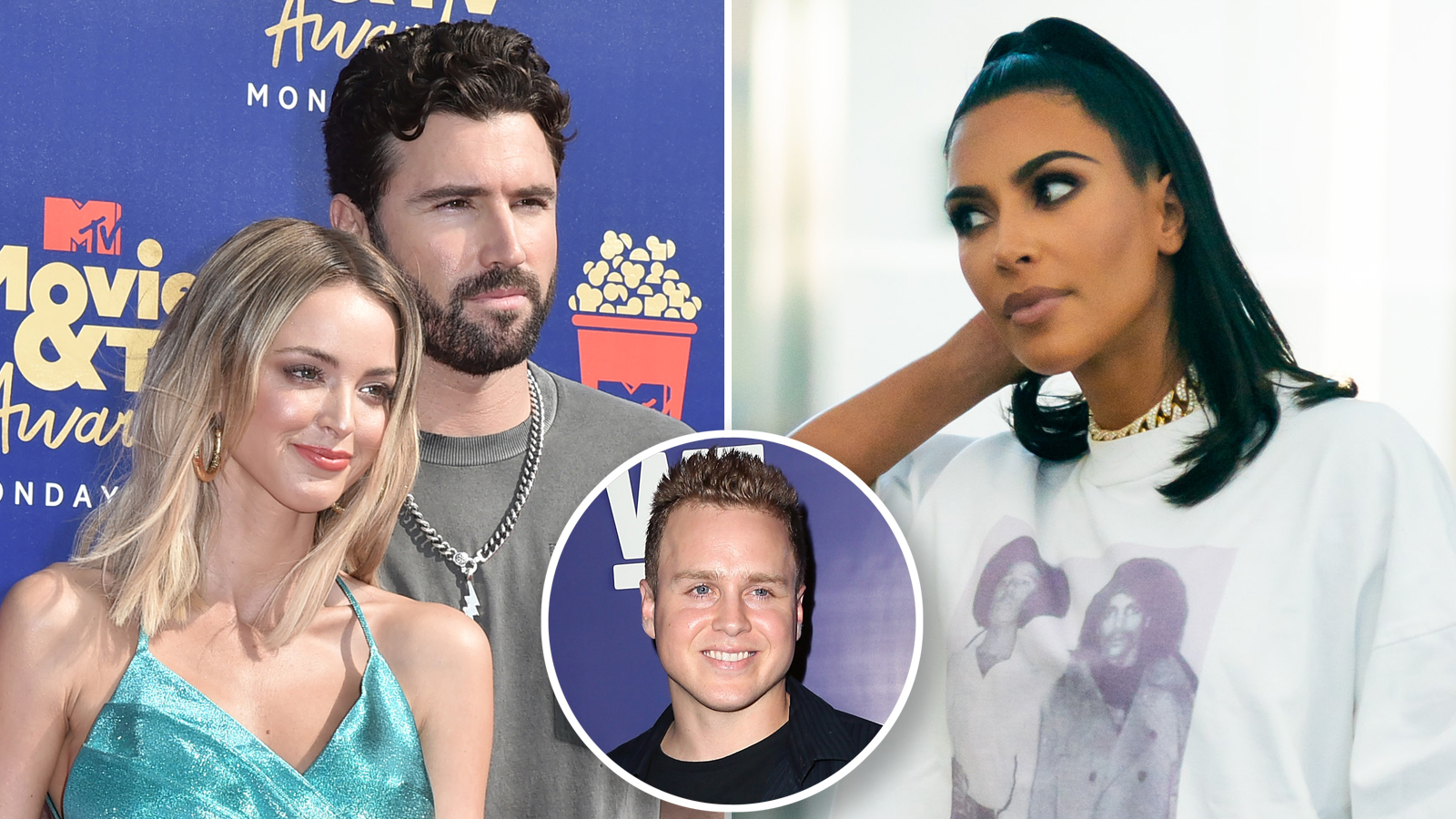 Spencer Pratt believes Kaitlynn Carter, Brody Jenner’s wife, is the person to blame for his crumbled relationship with his family and especially his stepsister, Kim Kardashian. That being said The Hills: New Beginnings star did not hesitate to slam Carter during his Monday recap episode for the Cosmopolitan series.

It is safe to say that Spencer is not a big fan of Kaitlynn Carter.

Here is what he had to say about Brody Jenner’s fallout with the rest of the Kar-Jenners: ‘When Brody started dating Kaitlynn, I was friends with him, and he was telling me he was just starting to film for the Kardashians. I was telling him that he needed to get all over the show. This was it: He was back in the game.’

He added that ‘Kim tagged him in a couple posts and he just jumped from 100K followers to about 3 million real quick. And then he was like, ‘Can you believe this? Kim and Kanye invited me to the wedding, but they did not give me a plus-one. And I want to bring Kaitlynn!’’

Apparently, Kimye wanted to keep their ceremony very private and intimate, which is why they did not give Kaitlynn an invitation as well.

At that point, Brody had been dating her for only a year so it was not that serious.

Spencer even argued that ‘Brody dates lots of girls for a year.’

But, according to him, ‘Kaitlynn made such a big deal about it that Brody didn’t go to the wedding and publicly made statements about how they didn’t give him a plus one. Kaitlynn for sure thought if they played hard to get, Kim would give in.’

As far as he’s concerned, however, nobody is entitled to a wedding invitation, especially not as a ‘plus one.’

Do you agree or not? Is Brody’s wife to blame for his fallout with the Kardashians? 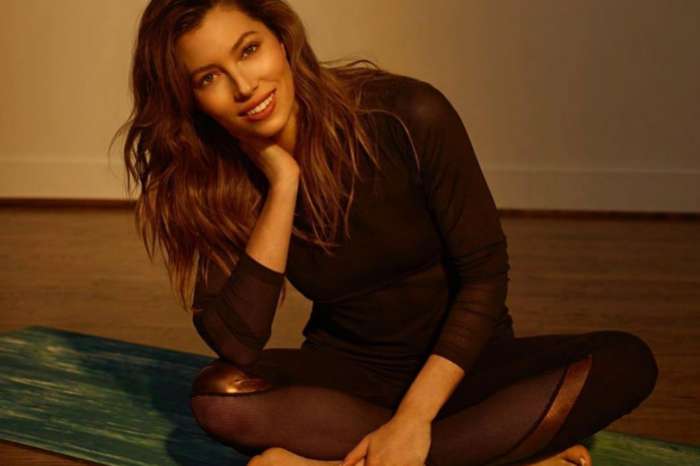