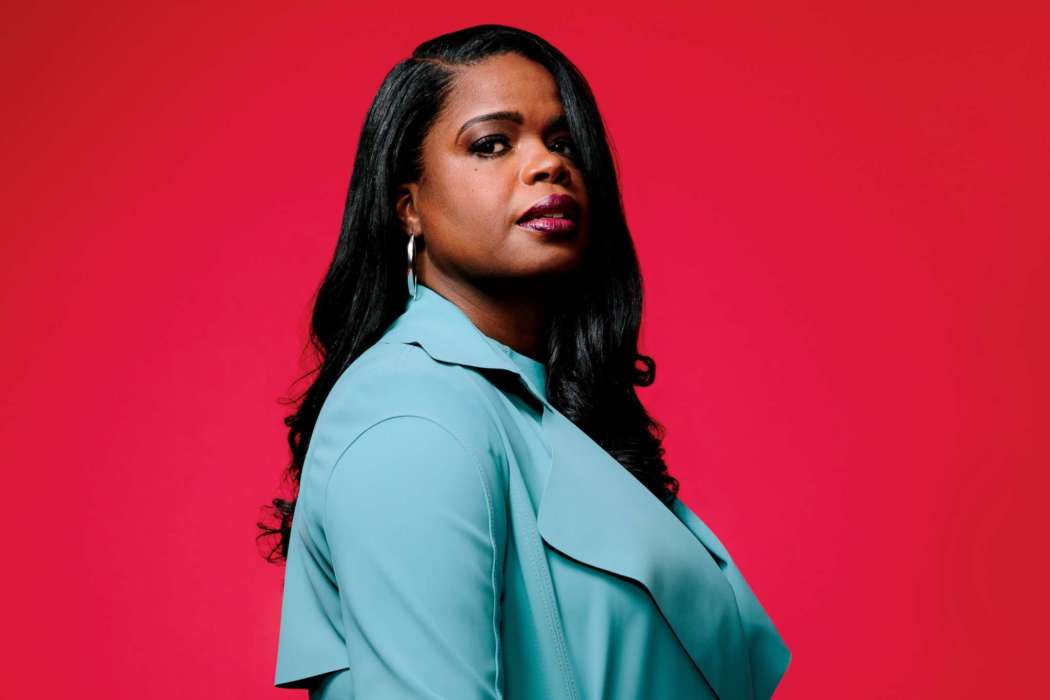 Jussie Smollett’s faux-hate crime case has continued to generate headlines. Page Six reported today that the special prosecutor tasked with investigating the conduct of the Cook County State’s Attorney, Kim Foxx, had one of his requests denied.

Reportedly, he wasn’t permitted to release more information into the case because part of it includes grand jury testimony, which can only be released if a judge approves of it. Dan argued that it was necessary to show all of the details into the investigation for additional transparency.

The Chicago Tribune reported that there was a heated conversation in the courtroom regarding the request and the judge’s denial of it. The state attorney’s lawyer asked to review the information in the report before releasing it.

Growing up in Cabrini Green in the '70s and '80s, I know the violent crime we saw then looks and feels a lot different from what's happening today. I spoke with the @chicagosuntimes on the ways we've adapted our methods, using intelligence to combat violent crime and address systemic issues. Link in bio.

Last week, Webb revealed Kim Foxx had been texting with Jussie Smollett‘s sister regarding the hate crime charges against the actor. Webb said it was a big mistake, and a “substantial abuse of power and discretion.”

Moreover, Webb claimed two of Kim Foxx’s top subordinates had significantly different reasons for why the charges against the Empire actor were dropped.

As it was previously reported, Foxx came under fire after her office dropped 16 felony counts of disorderly conduct for filing a false police report. It was never revealed why Foxx and her office chose to drop the charges. The decision even sparked a response from the president of the United States.

When the news of Jussie’s dismissal was revealed, the police superintendent and mayor of Chicago described it as a “white-washing of justice.” In case you missed it, Jussie Smollett claimed he was the victim of a hate crime in January 2019.

He says men attacked him in the early hours of a Chicago morning. However, the authorities later turned their attention on to him and concluded that he had staged the entire crime against himself for publicity and a raise on Empire. 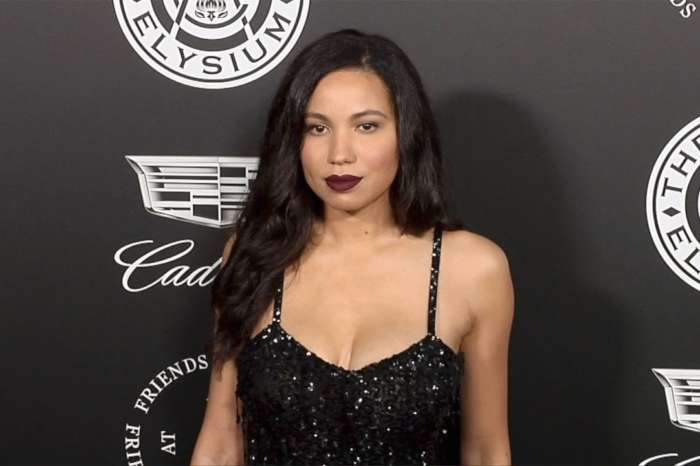 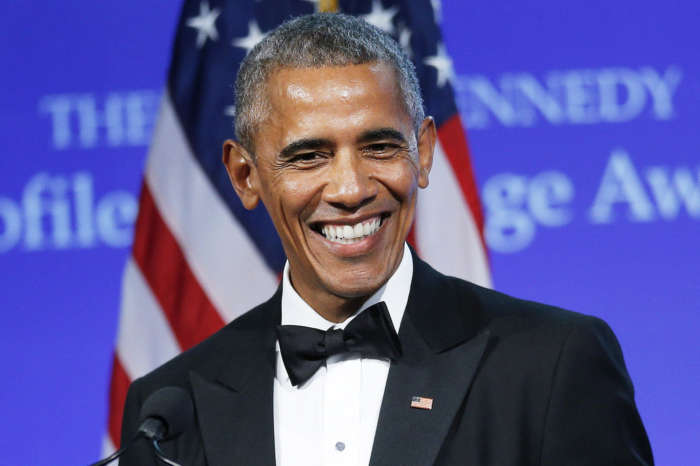