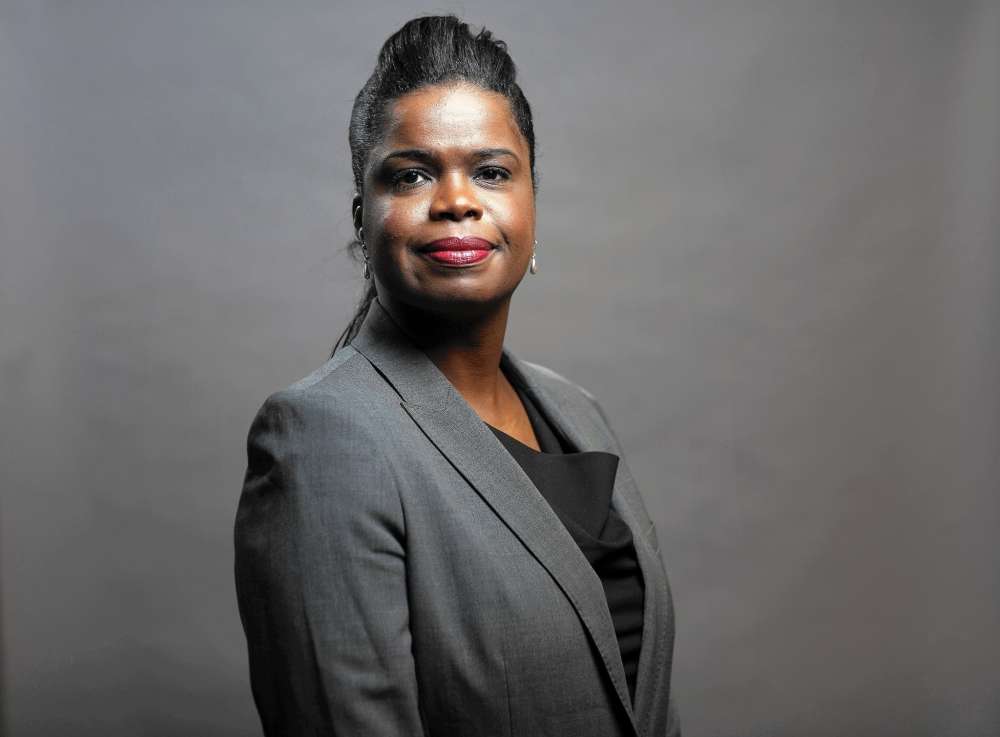 According to a report from PageSix.com, Kim Foxx, the prosecutor in Chicago, has been ordered by Judge Sheila O’Brien to appear at a hearing regarding the Jussie Smollett case.

The Chicago Sun-Times reported that the attorney was ordered with a subpoena to appear before a judge regarding the dropped charges against Jussie Smollett, the actor who allegedly orchestrated a hate crime against himself for personal and career gains.

The report claims that the former appellate subpoenaed not only Kim, but Joseph Magats, her top deputy, and also requested Jussie Smollett appear in the court as well. It’s looking like Jussie’s issue with the legal system isn’t over yet.

And that right there is how history is made!🖤😭 The first time 2 Black men have been married on Network tv! ❤️🧡💛💚💙💜 Couldn’t have been a more beautiful moment! @jussiesmollett & @tobyonwumere did that!😩 #Empire #EmpireFox #EmpireSeason5 #JussieSmollett #TobyOnwumere #GabbySidibe #StandWithJussie #NoJussieNoEmpire

As it was previously reported, Foxx took considerable heat from the Chicago police department as well as users on social media after all charges, 16 of them, were dropped against Jussie Smollett for lying to the police repeatedly.

Jussie allegedly paid two Nigerian-American men $3,500 to attack him after he sent a hateful note to himself and it didn’t get the attention he wanted. O’Brien said the managing of the case was characterized by “irregularity.”

Page Six claims the judge believes Foxx lied to the public about how the case was handled, telling reporters that it was like any other case, despite being totally unlike typical incidents involving false police reports. The judge asked for Magats and Foxx to produce all of the documents related to the incident, and ensure none of them are destroyed or altered.

Moreover, Foxx has been on the receiving end of yet another investigation, except coming from an independent inspector. Two major players on her team, notably her chief spokesperson and chief ethics officers, have vacated Kim’s office, suggesting Kim’s situation is getting messy.

Rumor has it that Michelle Obama knows Jussie Smollett and Kim Foxx, personally, and used her influence in the system to get the controversial actor off on charges. However, this hasn’t been substantiated, merely uttered on social media and in gossip tabloids. 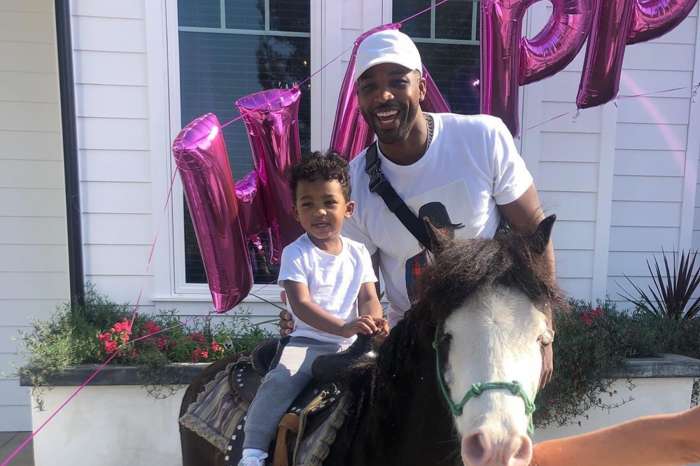 I do not hear of any big vlack names supporting Jessie anymore and Foxx is a disgrace to her office.

If a white celebrity pulled this crap they wouldn’t have a job anywhere. This is bs and anyone with a brain knows this is wrong. Fire him

It is so crazy that they are making such a big deal about him lying. Whoopie! Trump lied and cheated. Locke went to Brazil to represent the US in the Olympics . Got drunk, missed his curfew and lied and said he was beat up and robbed by Brazilians. The response to that bs “boys will be boys”. White women lie on black athletes everyday, ruining their lives and nothing happens to them. Hell, white people lie on black people everyday and not a damn thing happens. There are so many more important things going on in the world. Let those people live. He lied! Get tf over it already damn!

Being an African American, I’m totally embarrassed about how these ignorant educated, especially the prosecutor, people have behaved. Blacks are finally making some headway in society and this behavior has set us back 50 years. And, while gays were making headway too, this has sent them back too. All for the Benjamins that young man placed before honesty and integrity. I hope he goes to jail, I hope the prosecutor loses her job and I hope the show Empire ends. Now that would be Justice.

Facing eventual federal charges for trying to protect a shameless and dishonest sausage smuggler at the behest of Michelle and Messy Jesse.

Wait a Minute! All his co stars and producers are standing by a guy who is a racist??? First off If they all believe he is telling the truth
Why aren’t they pressuring the Chicago police force to keep investigation this case. After all there is someone out there that attacked him who is a racist if he is telling the truth. Second the two brothers caught on video (who were his trainers or whatever) were buying a rope that same night Jussie was attacked and then they said they were paid to do it. Why aren’t they in jail if they did it?? This is why the country is divided. You have Roseann Barr who makes a racist comment and quickly apologizes for it and she loses everything. Her show , the network pulls all reruns and she can never work again. Not to mention her costars abandoned her and no one wants to work with her again because she is a racist. Even tho her show tackled issues like race , sexual Orientation , muslims Etc
And yet she is a racist. Jussie makes a a bogus attack and blames white People (especially trump supporters ) and he walks away. There is racism going on in this country and it’s actually from both sides but the difference is if you stand up for someone like Roseanne your blacklisted. If you stand up for Jussie your a hero. One sided here

Kim Foxx should be fired and the girl should go to jail . Also Empire should be cancelled. It sends a awful message to our youth and the world