Southern Charm Wraps Season 6, Who Has Been Spotted Filming With Ashley Jacobs? 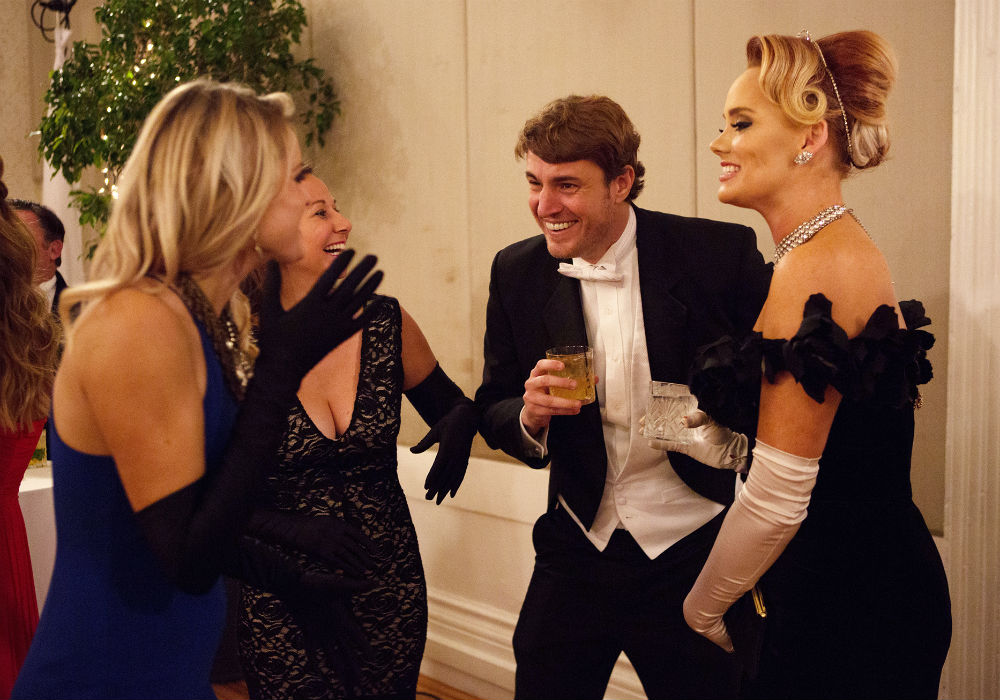 Last month, Southern Charm wrapped filming for Season 6, and multiple reports claim that Ashley Jacobs was spotted filming with multiple cast members. It looks like Jacobs will be making a few appearances during the upcoming season despite the fact that Thomas Ravenel – her on-again, off-again boyfriend – won’t be returning to the reality series.

It was reported last summer that Jacobs would not be coming back for Season 6. But, according to the EconoTimes, Jacobs filmed with Eliza Limehouse, Chelsea Messier, Shep Rose, Cameran Eubanks, Craig Conover, and Kathryn Dennis.

Just because these Southern Charmers filmed with Jacobs, it doesn’t mean they enjoyed it – or even wanted to in the first place. It was widely reported that Dennis was forced to film with Jacobs even though the two became enemies last season amid drama with Ravenel.

It appears that Jacobs made her way back on to the show because she is good friends with Limehouse, and she scored an invite to an event where the Southern Charm cast was filming.

“Ashley has been desperate to film again. She didn’t move back to California after she and Thomas broke up,” says an insider. “She stayed in Charleston hoping to be back on the show.”

Rose said that the new season will be “tantalizing” during a recent appearance on Watch What Happens Live with Andy Cohen, but he didn’t give any more details about what fans can expect to see during Season 6.

There is also a question about Dennis’ storyline this season because she is in the middle of a nasty custody battle with Ravenel, and he is attempting to stop Bravo from showing any scenes that Dennis shot with their two kids, Kenzie and Saint.

However, he is completely supportive of Jacobs returning to the show, says a source, and this time around she won’t be the crazy person fans saw last season. Jacobs only filmed a few scenes and got paid a minimal amount, and Bravo is simply using her to create some drama.

me and my girls comin’ for anything they said we couldn’t have. #Okurrr

As for Dennis and Ravenel’s custody battle, they were in court earlier this week because Dennis had requested that her ex release all of his financial and communication records from January 1, 2015, and onward to prove the sexual assault claims that two women had made against him.

The judge ruled in favor of Dennis, so Ravenel will have to provide her attorneys with that potentially incriminating information.

The network has not yet announced Southern Charm’s Season 6 premiere date. 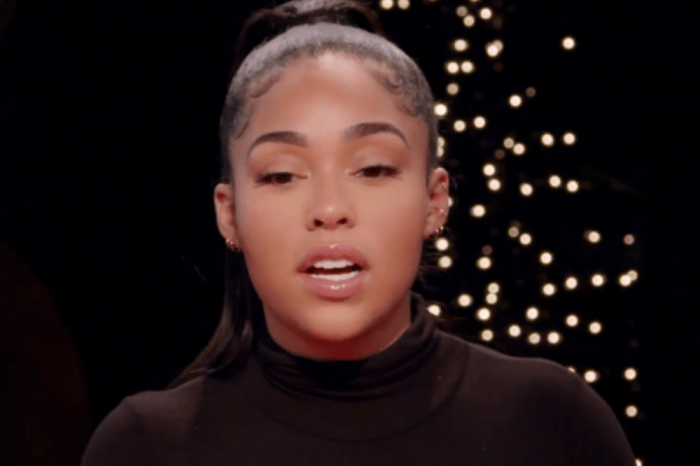 Jordyn Woods Interview: 'My Legs Were Laying Over His But There Was No Lap Dance'

Ashley and Eliza who?

They’re both UNFIT to be parents …. especially to a child who appears to have Down syndrome

Actually, the son appears to have Fetal Alchohol Syndrome caused by Kathryn. He displays every physical characteristic. They are both vile, immoral human beings.