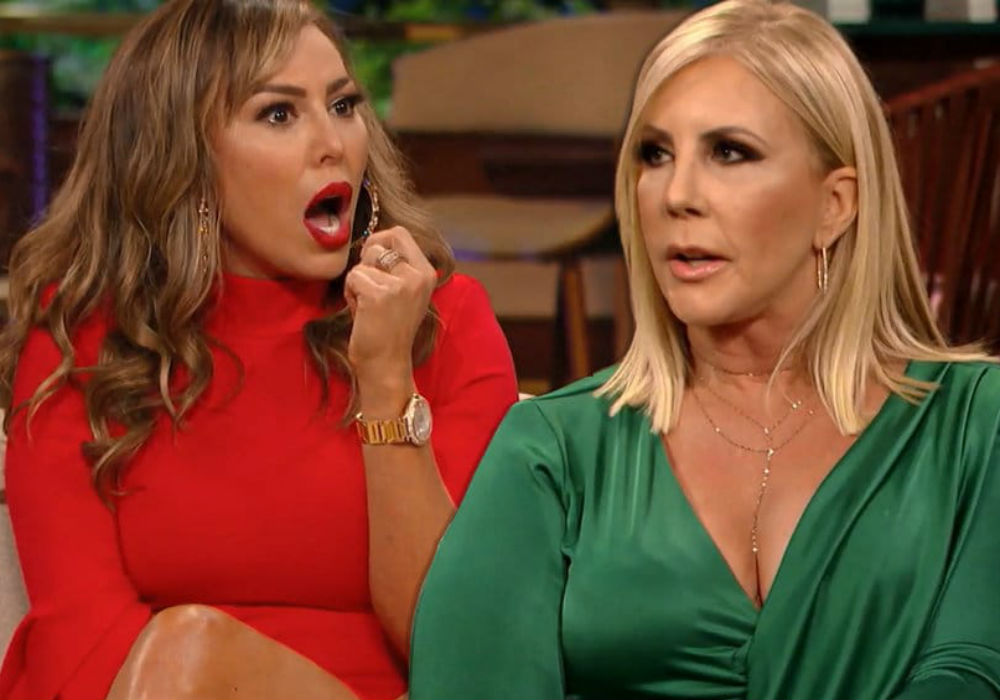 Vicki Gunvalson has taken her drama to a whole new level on the Real Housewives of Orange County. After almost being demoted to a part-time cast member, the OG of the OC has reportedly upped her game to ensure she never gets downgraded again.

With Gunvalson fighting for her spot, inside sources claim she has become a nightmare while filming the upcoming season. The insider says that Gunvalson’s future on the show is still uncertain and that a decision will not be made until the season is further along.

Gunvalson has also reportedly taken a cut in pay, which has given her more motivation to drum up drama.

“Vicki has been a total pain in the a** during the first few filming sessions that she has been back on set,” an insider shared. “She is throwing temper tantrums and starting fights because she is terrified of getting booted from the show.”

The insider also told Radar Online that Gunvalson is picking fights just to create drama, even when there is nothing to argue about. The rest of the cast are painfully aware of what she’s doing, though there’s nothing they can really do about it.

Gunvalson was not present for the first few weeks of production because she was still engaged in contract negotiations. But after coming home from her romantic vacation in the Bahamas with her boyfriend, Steve Lodge, Gunvalson assured fans that she is returning to the show in full force.

Inside sources also claim that Gunvalson promised an engagement and a wedding if producers brought her back to the show. It is unclear is Lodge has proposed yet, though it sounds like Gunvalson is determined to make it happen.

Happy Valentine’s Day @stevelodge_oc . You are my best friend, my biggest cheerleader and a man of integrity that I am so blessed to have in my life. Here’s to many more Valentine’s together. I ❤️ you honey.

Vicki Gunvalson has not responded to the latest rumors surrounding Season 14 filming. She has denied the engagement rumors, however, and told fans that their decision to get married will not have anything to do with keeping her spot on the show.

Production for Season 14 of the Real Housewives of Orange County is currently underway. The series is expected to return to Bravo later this year. 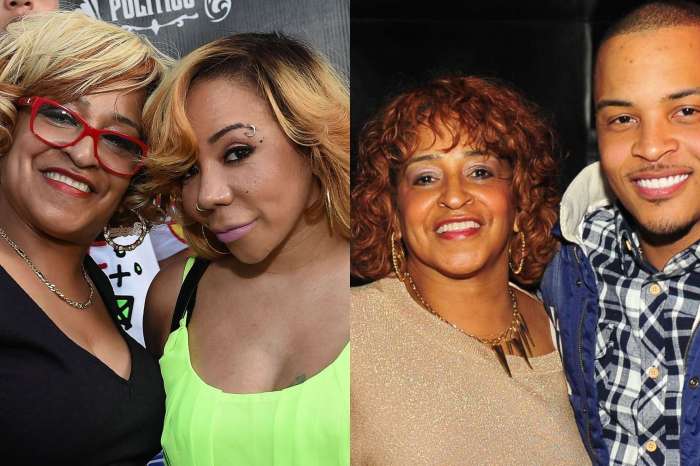 Tiny Harris Has A Message For T.I.'s Sister, Precious Harris Ahead Of The Funeral - Read It Here

Need to get gift of Vicki, she had no class !!!

Vicki is really be a 👹 MONSTER. THIS YEAR !!! oh well i feel sorry for kelly and gina and emily though @@@ i hope they give them HAZARD PAY haha !!! I didnt want her back for moral reasons (hurts the soul)!!! But bravo wont let her go and it sounds like its gonna be exciting @@@ maybe this year she she will get arrested or steve will assault someone !!!