Jordyn Woods Interview: ‘My Legs Were Laying Over His But There Was No Lap Dance’ 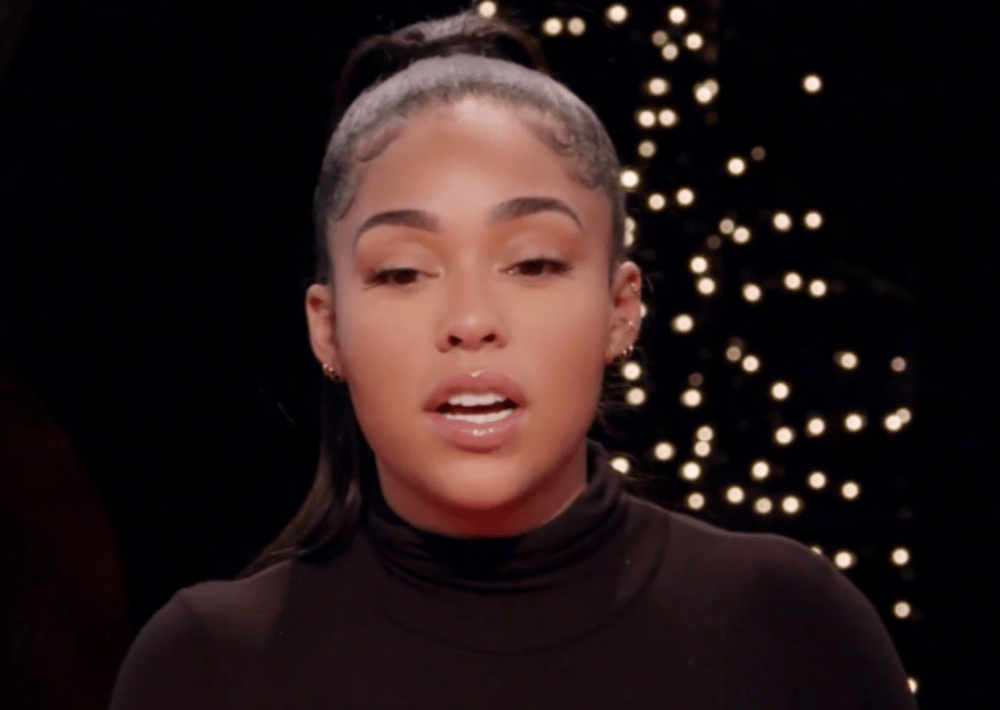 Jordyn Woods sat down for Jada Pinkett Smith’s ‘Red Table Talk’ to “deal, heal, and move forward,” according to the show’s host.  Woods is caught in the midst of a Kardashian/scandal that truly will break the Internet. Woods has been accused of hooking up with Khloe Kardashian’s baby daddy Tristan Thompson and Jordyn is saying she was in the wrong place at the wrong time, drank a bit too much, and though she was sitting on the edge of a chair where Tristan sat, and her legs where laying over his, she never gave him a lap dance.

She also says that she’ll take a lie detector test to prove that though Tristan kissed her, she hadn’t slept with him nor had the two been having an affair.

Reactions towards the latest Kardashian/Jenner/Woods scandal is mixed and at an all-time high since Jordyn opened up and spoke with Will Smith, Jada Pinkett Smith, and Jada’s mother Adrienne Banfield-Jones about her role in the fiasco.

Jordyn accepted responsibility for her part but by the time she was done speaking, she had minimalized any seriousness to the extent of the “scandal” being reduced to one surprise, friendly kiss from Tristan Thompson as she was leaving his house and then not being truthful with Khloe about the details.

Not everyone believes that’s all that happened.

Jordyn Woods comes to The Red Table for an emotional first interview about the public scandal involving NBA Star Tristan Thompson, the father of Khloe Kardashian's daughter. She addresses the rumors and accusations. What really happened that night? It’s an RTT exclusive.

Many people feel some level of compassion for Jordyn Woods simply because she is bearing the brunt of the attack and Tristan, who doesn’t have a history of being faithful to Khloe, is getting off virtually scot-free.

On the other hand, a lot of people are sounding off that Jordyn Woods’ account of what happened is simply too wholesome and innocent to be legit.

Jordyn Woods stated several times in the interview with Jada Pinkett Smith that she was willing to take a lie detector test.

Do you think she should?

Do you think it was innocent or appropriate for Jordyn Woods to sit on the edge of the chair and stretch her legs across Tristan as she stated?

Do you believe Jordyn Woods’ account of what happened or are you on Khloe Kardashian’s side? 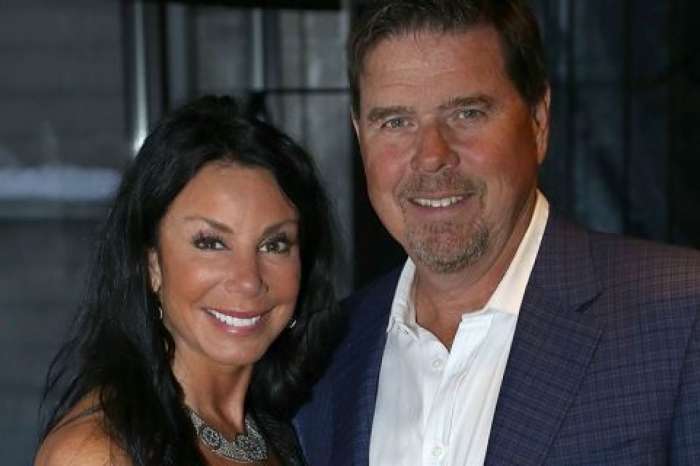 Danielle Staub’s Ex Suggests She's Getting Married So Soon After The Divorce Because She Needs A Place To Stay - Her Rep Slams Him Savagely!