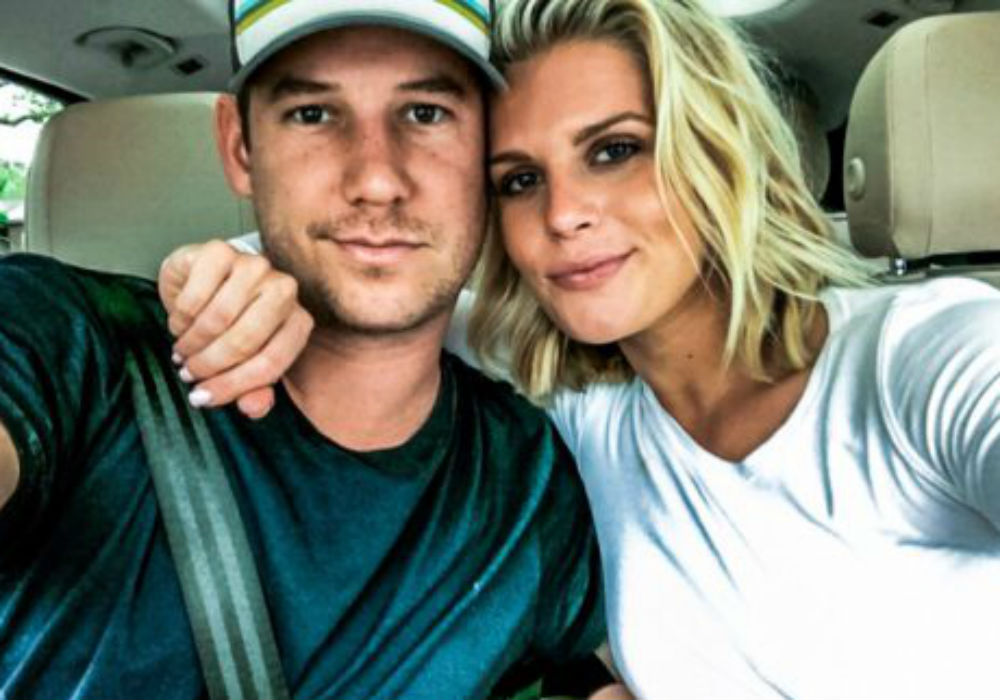 The Season 6 Southern Charm reunion special is almost here, and thanks to a preview clip we know that Austen Kroll will finally let fans know what his relationship status is with Madison LeCroy. Is it possible that the on-again, off-again couple is back on?

In the reunion sneak peek, Andy Cohen comes right out and asks Kroll and LeCroy about the status of their relationship. Kroll immediately responds, “We are not together,” but Cohen had more questions.

All of your burning #SouthernCharm questions are about to be answered…https://t.co/5VlbiB7gwo

At that point, both Kroll and LeCroy had smirky grins on their faces, and Kroll replied, “I didn’t say that, Andy.”

As fans know, Kroll and LeCroy’s rocky relationship has been a roller coaster this past season, and even though he didn’t reveal a lot of details during his recent appearance on Watch What Happens Live, Kroll did say that he and LeCroy left the reunion hand-in-hand, and life was good at that moment. However, he did add that things were still “very complicated.”

During the reunion, LeCroy will also have to face Danni Baird and Shep Rose after the infamous cast trip to Colorado where she accused Rose of giving Baird chlamydia. Kroll will also have to explain his role in the situation, as he was the one who spread the rumor to LeCroy.

Kroll told Cohen during his WWHL appearance that when you are dating someone, you want to open up and tell them things. But, sometimes it backfires.

Fun fact: Madison met my folks a year ago today… in church… during ‘Peace’. Then, long time family friend called her a heathen at brunch #allelujah #heathenstartswithH #peacebewithyou #eastersunday

“You’re dating someone. You really think that they’re not gonna divulge the things that you tell them, and I unfortunately just kept on getting burned,” Kroll said. “I want to be open, and it bit me in the ass a couple of times, that’s for sure.”

Both Rose and Baird have denied LeCroy’s accusations, and Baird has said it was very hurtful to be the subject of such a terrible rumor that was put on national television. Baird told The Daily Dish that she hasn’t seen much of Kroll or LeCroy since filming ended, and it’s hard for her to look at either of them. 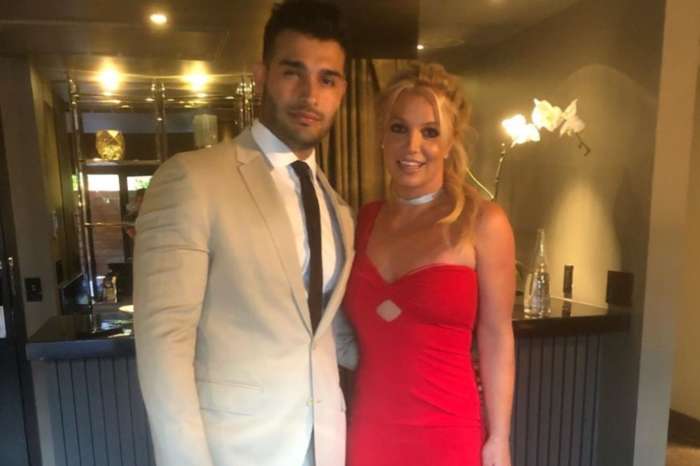 Why has nobody addressed the 2 elephants in the room instead of Madison getting all the blame. 1 where did Auston get the info? 2 if Shep told him,why? And WHY are they not being called out for saying it in the first place?!
Mama always said “don’t say nothing you don’t mind being repeated…cause it will be”