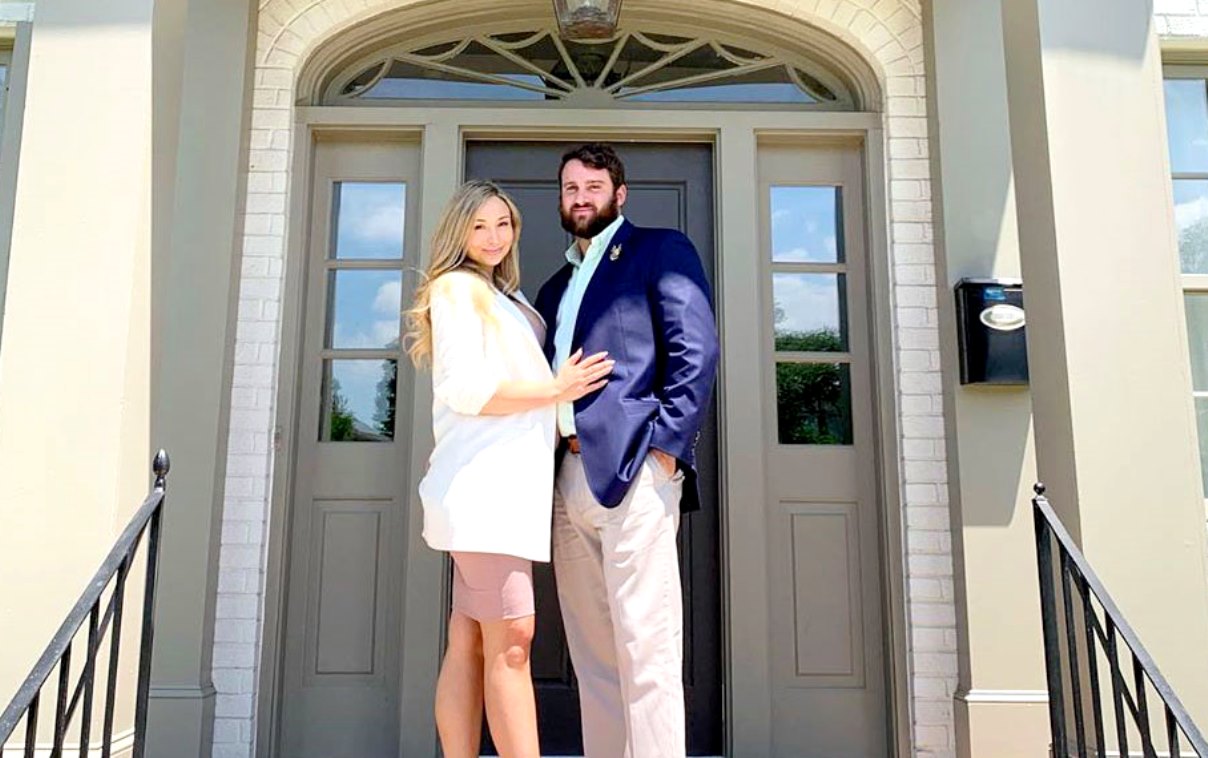 Reagan Charleston is in a completely different place than she was just a year ago. The Southern Charm New Orleans star welcomed her baby girl in June and now she is ready to share her with the world.

Reece Ellis Thomas is named after her father Reece Thomas who Reagan secretly married earlier this year. The Bravolebrity opened up about being a new mom to Entertainment Tonight.

‘Our lives have become so rich since we welcomed little Reece into our family. We thought we had some idea of what it would it feel like when she arrived, but could never have imagined the overwhelming love and joy that she has brought us. I’m so excited to share the love of our lives with the world!’

Reagan divorced Jeff Charleston, a former football player, after being together for over six years. Only months later, Reagan revealed to her friends that she was dating her ex-boyfriend Reece and what seems like weeks later announced that she was expecting her first child with him.

As you can imagine, it has caused quite the drama between the two exes.

Although Jeff is trying to put on a front for those closest to him, he is self-medicating with alcohol and acting out at the worst times.

After the latest episode of Southern Charm New Orleans aired, Jeff revealed that he is seeking therapy and has stopped drinking.

‘I lost my job and I lost my wife, and you know, I told everyone that everything’s alright,” Jeff revealed. “I think a lot of people do that. A lot of people don’t have someone like Tamica [Lee] to call them on their BS. This is probably one of my harder episodes to watch. It’s because, you know … I was vulnerable and I let myself down. “I don’t know if I’m really supposed to announce this or not, but I’ve stopped drinking,’ he announced on Afterbuzz TV.

Hopefully, both of the exes can continue to move on in healthy ways. 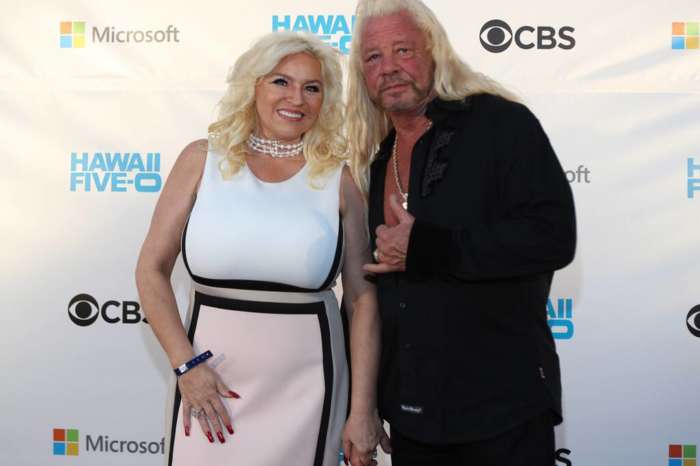