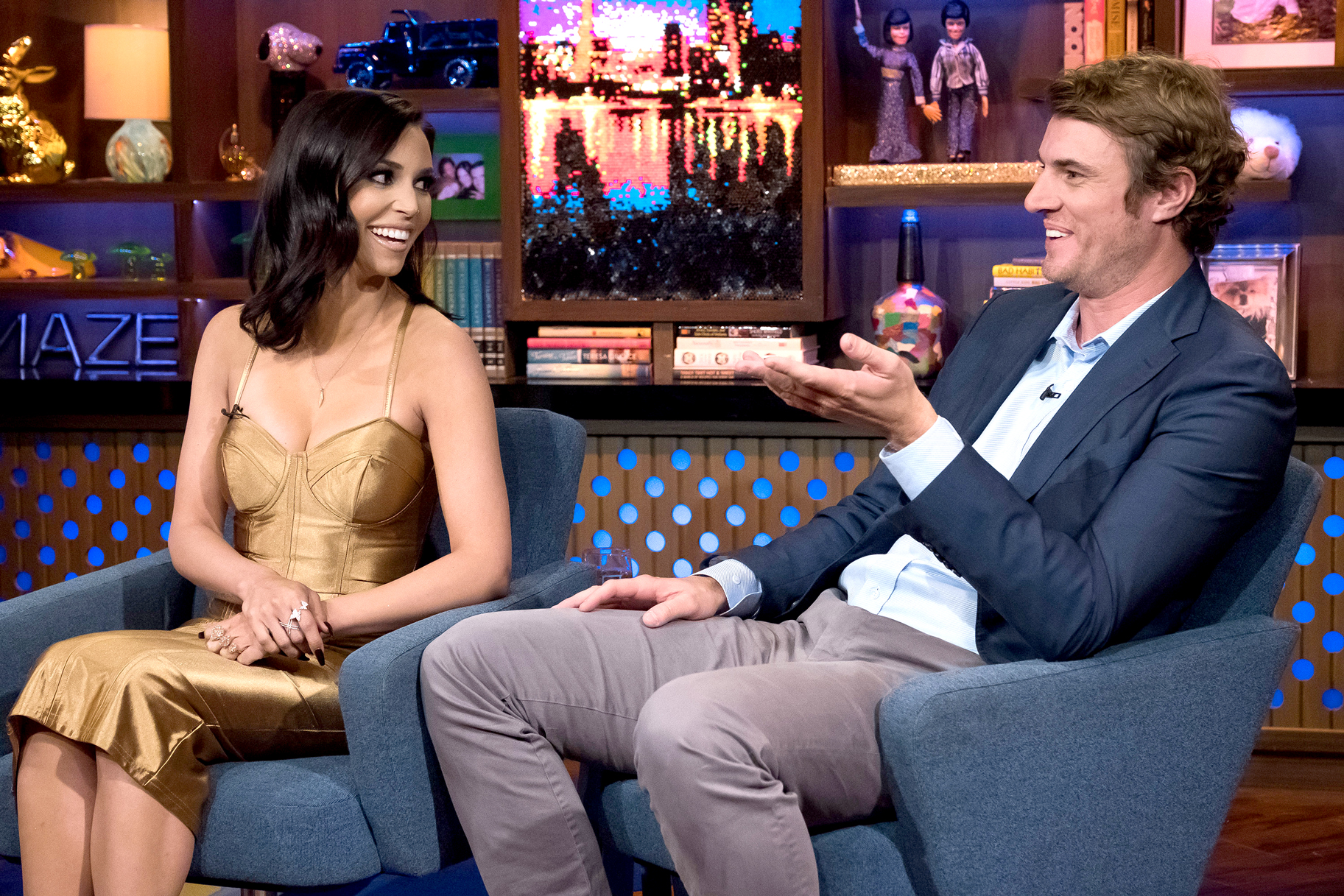 Southern Charm star Shep Rose has yet to settle down even after his own spin-off Relationship. Bravo superfans previously thought that he would make a good match for the now-taken Stassi Schroeder, but the bachelor could possibly have another Vanderpump Rules star on his radar.

It turns out that he has already kissed Scheana Marie. While playing US Weekly’s dating game titled Real Love, the Southern Charm star revealed a lot about who he would date.

‘I like Scheana … We went out and had a good time, and we may or may not have kissed.’

He also revealed that he hung out with the newly single Kristen Doute.

”I know Kristen. She’s great. I’ve not had any romantic interludes with her, but we have had a lot of fun. I wouldn’t rule it out.’

The 38-year-old had a lot to say when it came to choosing between Kendall Jenner and Khloe Kardashian. He ended up going with the 23-year-old model.

‘She’s very, very lovely and tall. I like that. I don’t know who she dates though. I don’t know if I’m her type. They love athletes, don’t they? Goodness gracious. I was OK in high school with basketball. Maybe she wants to give it a chance.’

Getting back to his tryst with Scheana, Shep and the Good As Gold singer are supposed to dance with each other at Jax Taylor and Brittany Cartwright’s upcoming wedding.

He said on an appearance of People Now: ‘I need a date! I don’t think I got a plus one. Scheana texted me the other day, she’s like, ‘Save me a dance at Jax’s wedding!’ I was like, ‘Okay.’’

Scheana has been dating around since her split with Rob Valletta. It seemed that she was official with SUR bartender Adam Spott but the two insist that they are just friends.

Do you think Shep and Scheana would make a good match? What about Shep and Kendall Jenner? 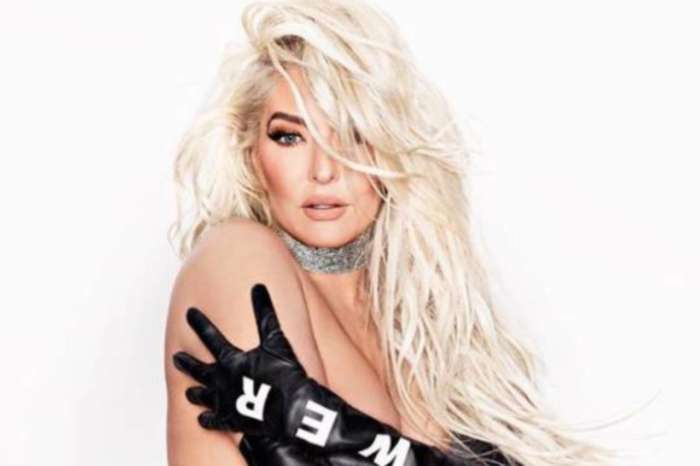 Erika Jayne Gets Backlash For NSFW Picture And Fires Back At Haters!