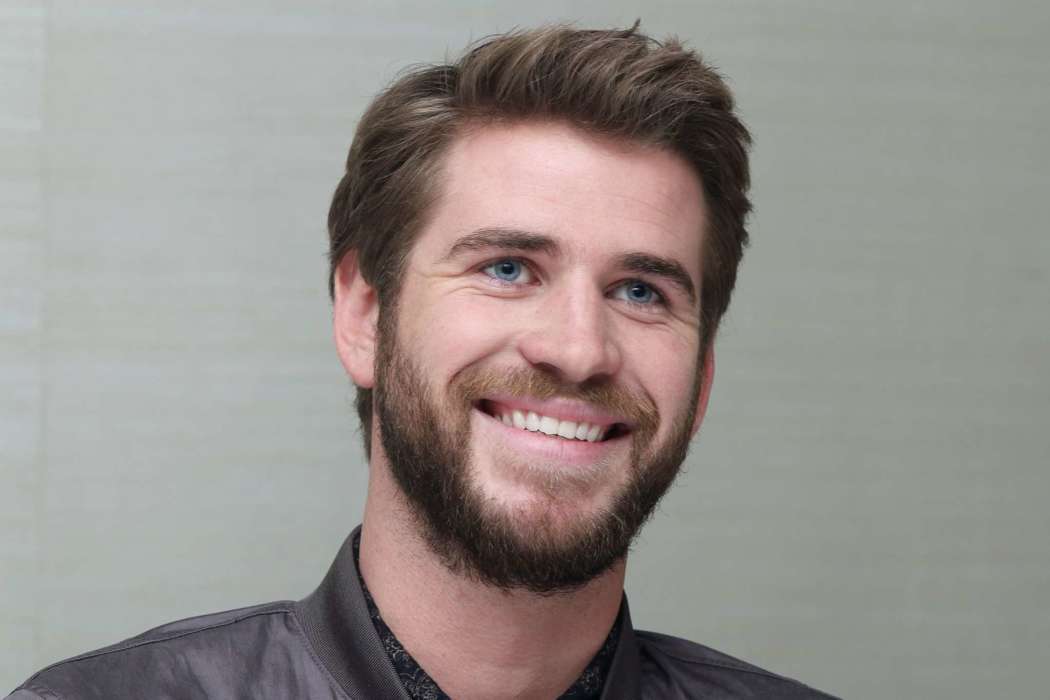 Sources who spoke with the outlet this week say that Liam “isn’t concerned” about Miley’s new track. However,  apparently, he is sure it will be a hit like most of her other songs.

The insider went on to say that Liam understands Miley’s manner of expression is always through music. For that reason, he isn’t taking the supposed diss personally. On the 14th of August, Miley released her song with the lyric which appeared to insinuate that Liam controlled her.

“Nine years went by with my hands tied up in your ropes,” Miley’s lyric reads. As most know, Miley and Liam first got to know each other when she was 16-years-old.

Even though things aren’t the greatest between them lately, the source says Liam and Miley still love each other. There were a lot of learning experiences from their time together, and because of it, both of them are now more aware of what they want.

In recent news, Miley explained that she actually lost her virginity to Liam when she was a teenager. Furthermore, in another interview, Miley said she realized that having a family and getting married was never going to be for her.

According to the artist, she’s more than aware that many fans of hers are going to find footage of her from when she was 12-years-old talking about how she wants to get married, but Miley says she understands herself a lot more these days.

As it was previously reported, Miley and Liam split up last year and she later went on to date Kaitlynn Carter in a brief relationship. The couple was spotted hanging out together on a boat amid her split with Liam.

Liam, on the other hand, has been dating other women but for the most part, has kept a low-profile. 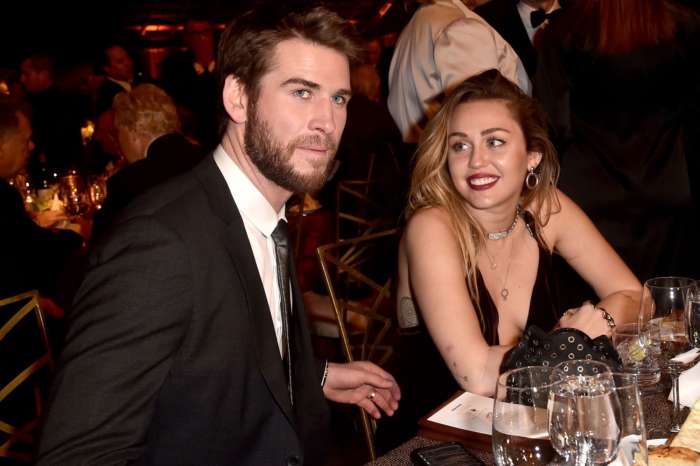 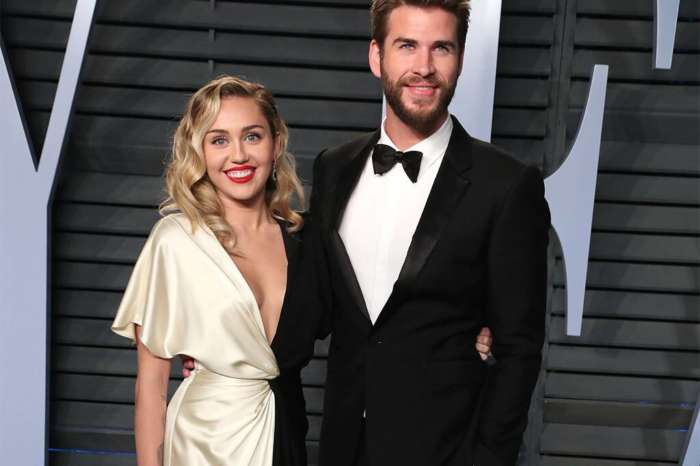 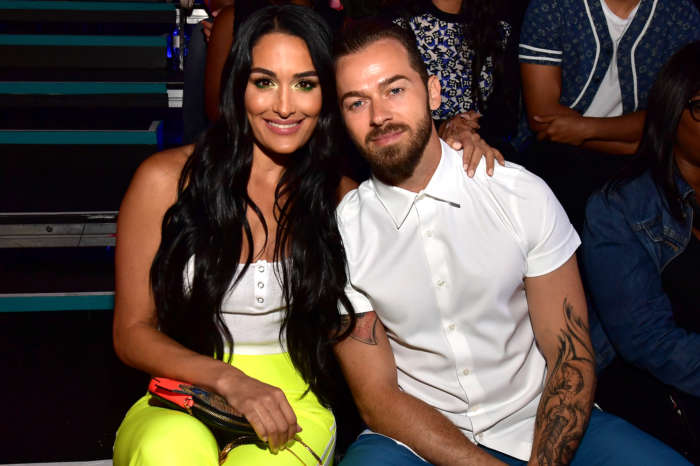