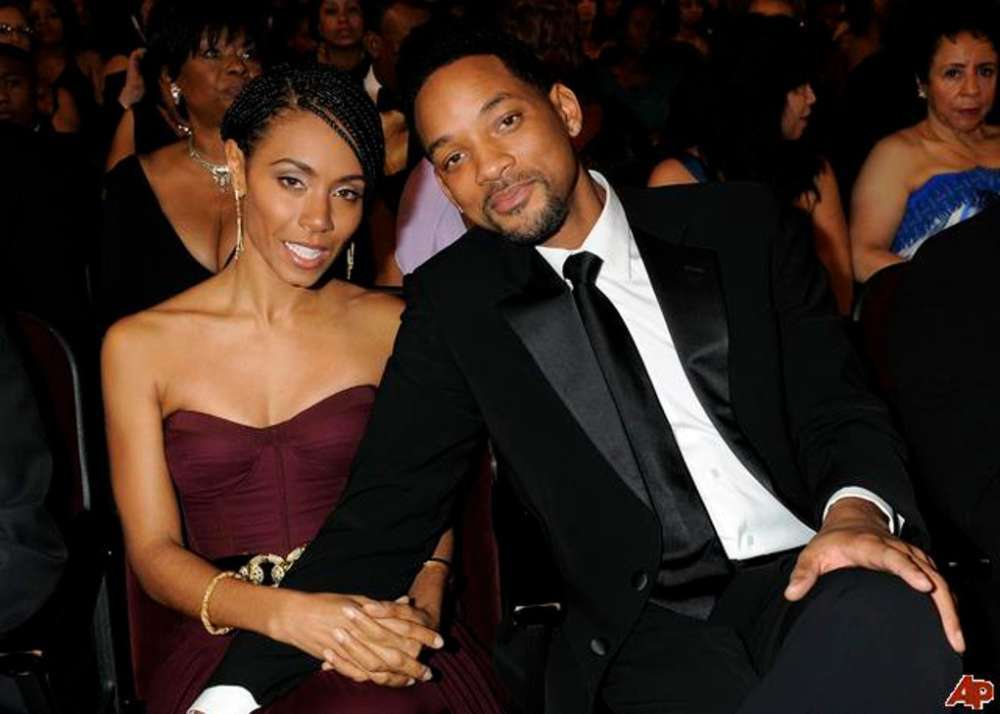 The company wrote a statement to Variety this week in which they confirmed that 10 of their employees tested positive for the virus. Thus far, they have remained in quarantine. Since then, the statement read, they tested negative.

According to Hot New Hip Hop, Westbrook is the first company to reveal an outbreak in their offices, and to some, it’s a sign of what’s to come once the entertainment industry gets back to normal and people start working again.

As most know, this is just another controversy for Will and Jada following their “entanglement” drama. As it was previously reported, Will and Jada were in the headlines for a number of weeks after it was revealed that Jada had been seeing another man during their brief split.

Amid a short break between the two actors, Jada began seeing other people, specifically, August Alsina, who was the one to say he and Jada had been dating. The news took much of the hip-hop and black community by surprise.

Unfortunately for Will, he became the target of many people on social media who questioned his masculinity. For instance, 50 Cent, born Curtis Jackson, was one such rapper who asked Will through IG DMs why his wife was talking about it publicly.

Will Smith reportedly wrote in response, “f*ck you,” although some claimed the message appeared to be fake. Others came to bat for the I, Robot star, including Migos’ Offset.

In case you missed it, the husband of the “Bodak Yellow” rapper, Cardi B, took to his account to say that if Will Smith really wanted, he could take any of their wives or girlfriends.

Fans of Offset know he is a family man himself. The rapper is currently married to Cardi B and they have one child together, Kulture Kiari. Will and Jada, on the other hand, have Willow and Jaden. 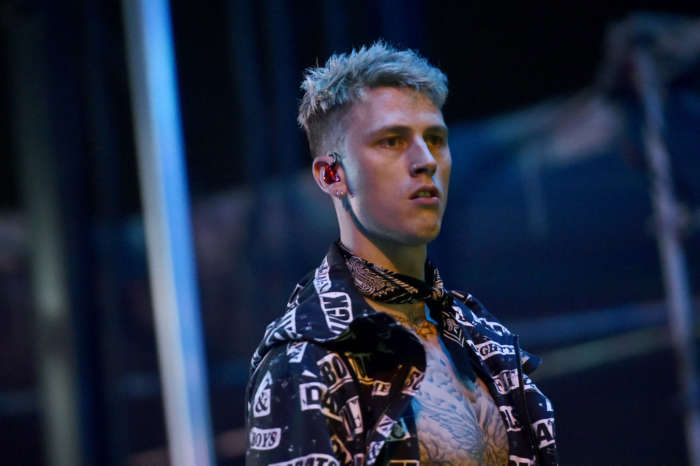