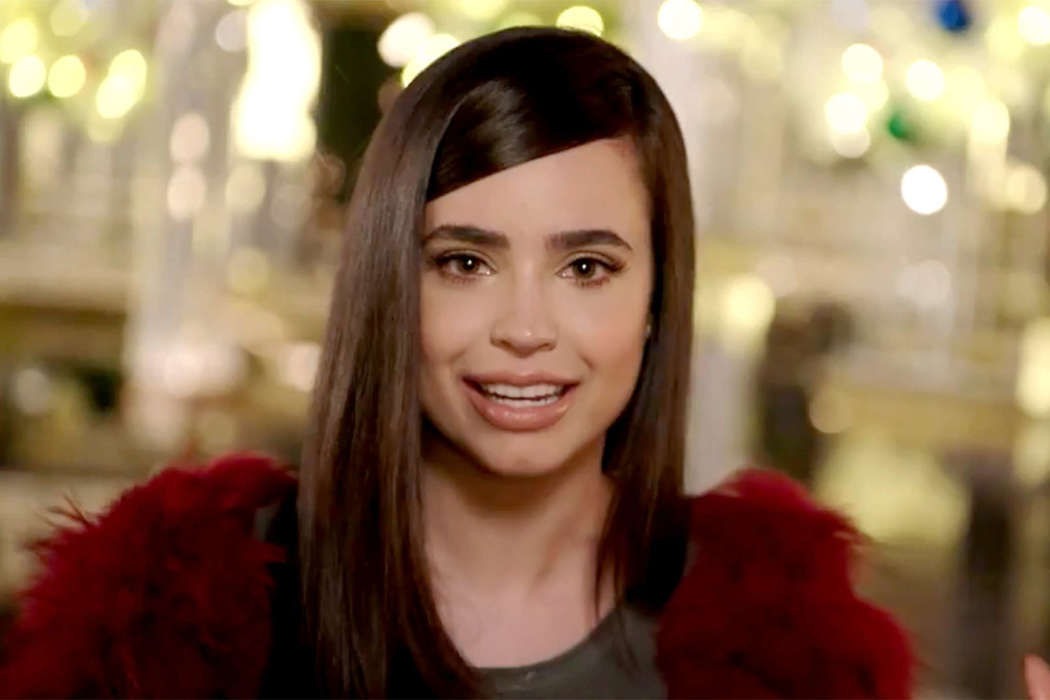 Reported first by Us Magazine, just one week after the Disney Channel star, Cameron Boyce, passed away from a reported epileptic seizure, his Descendants co-star, Sofia Carson, wrote an emotional essay in which she paid tribute to the deceased 20-year-old actor.

Written and posted on the 13th of July, Saturday, Sofia spoke on the way in which Cameron impacted other people’s lives. “To our angel, there are not enough words,” the 26-year-old wrote. The star said she struggled with writing the tribute because it meant that she finally had to accept his death.

Carson said letting him go was one of the most challenging things she has done lately, however, it must be done. “I love you, Cam. And I will love you, forever.” As it was previously reported, Cameron passed away at his home in LA last week, and the Descendants alum wasn’t the only Hollywood celeb to pay tribute to the actor.

Stars such as Adam Sandler, and even the CEO of Disney, Bob Iger, came out afterward to pay tribute to the late actor, with Adam Sandler, in particular, stating Cameron was a sweet guy and he was far too young to pass away.

Just a couple of days after the news was released, Cameron’s family released a statement in which they confirmed previous rumors about his cause of death. His family wrote that Cameron died after suffering from a seizure, an illness he has fought against for years.

On the 10th of July, Victor Boyce, Cameron’s father, said on his Instagram account that he and the rest of the family greatly appreciated all of the tributes and kind words during such a difficult time. “I miss him, terribly,” Victor Boyce wrote.

Cameron Boyce isn’t the only young star to pass away too soon. Mac Miller tragically died from a drug overdose in September of 2018. At the time, he and Ariana Grande had broken up, and she had just gotten engaged to the SNL star, Pete Davidson, in a whirlwind romance which subsequently ended seemingly before it even got the chance to begin. 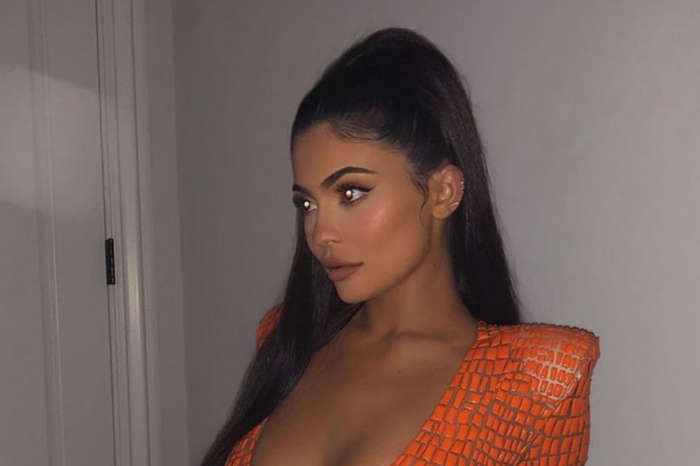