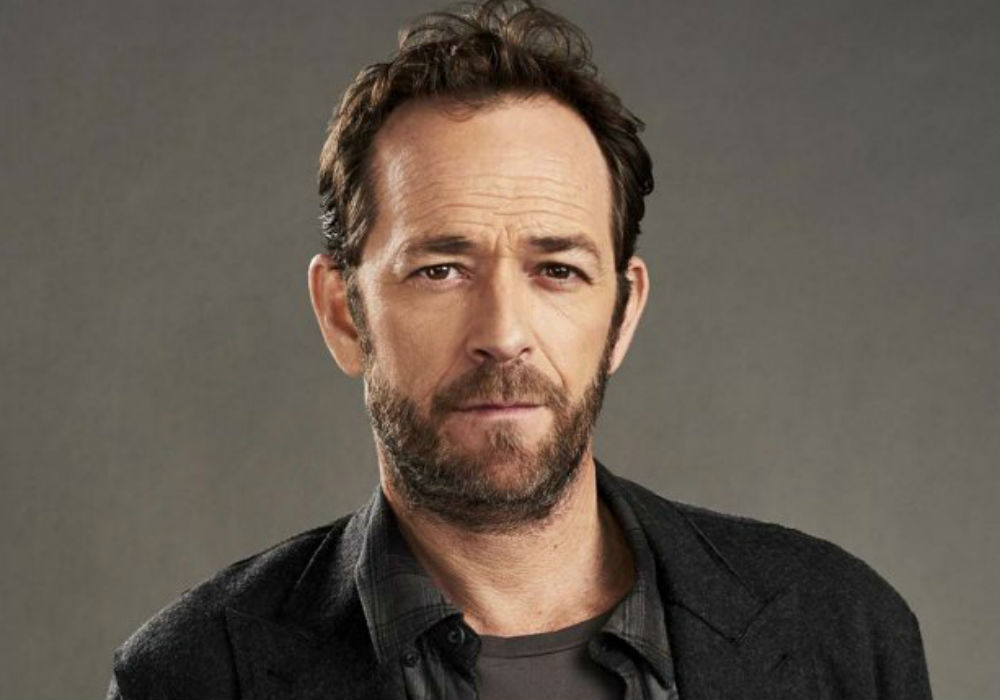 During the 92nd Annual Academy Awards ceremony at the Dolby Theatre in Hollywood on Sunday night, the traditional In Memoriam segment left out a few beloved stars that passed away during the last year. And, the internet isn’t happy about it.

The segment featured video clips and pics of actors, directors, writers, and other Hollywood talent who have passed away since the Oscars ceremony last year, while Billie Eilish covered the classic Beatles tune Yesterday. Eilish’s brother Finneas played the piano during the moving performance.

The segment started off with Los Angeles Lakers legend Kobe Bryant – who won an Oscar in 2018 in the Best Animated Short Film category for Dear Basketball – and it ended with Spartacus star Kirk Douglas, an acting legend from the golden age of Hollywood who recently passed away at the age of 103.

But in between the two big names, Beverly Hills 90210 alum and Riverdale star Luke Perry was left out of the segment, as were Disney Channel star Cameron Boyce, and Carol Burnett Show alum Tim Conway.

The apparent snub of Perry had fans really upset, considering the fact that he was part of the cast of the Oscar-nominated film Once Upon A Time…In Hollywood.

Shame on the Academy for not including Luke Perry, Sid Haig and Cameron Boyce in the In Memoriam segment at the #Oscars pic.twitter.com/BkZChofYGG

One fan shared how important Boyce was, writing that the young actor had a huge impact on a lot of people’s lives. They added that just because his career centered mostly around Disney, that didn’t make him any less of an actor.

“Him being left out of the in memoriam just felt wrong,” wrote the disappointed fan.

The #InMemoriam section did not include my beloved Tim Conway and the entire Oscar process needs to be investigated! pic.twitter.com/OY38vku605

Many people also commented about comedy icon Tim Conway being left out, with one person writing that the entire Oscar process needs to be investigated because of the snub.

Others left out of the In Memoriam segment include horror-movie icon Sid Haig, who starred in films like House of 1000 Corpses and Devil’s Rejects.

“What a shame it was to see Luke Perry, Sid Haig, and Cameron Boyce omitted from the ‘In Memoriam’ segment in the 2020 #Oscars,” wrote a fan. “Omitting actors like #LukePerry and #CameronBoyce is the reason I quit watching award shows,” added another.

Presley Gerber Responds To Haters After Getting Criticized For Getting A Face Tattoo - 'Come Say It To My Face!'