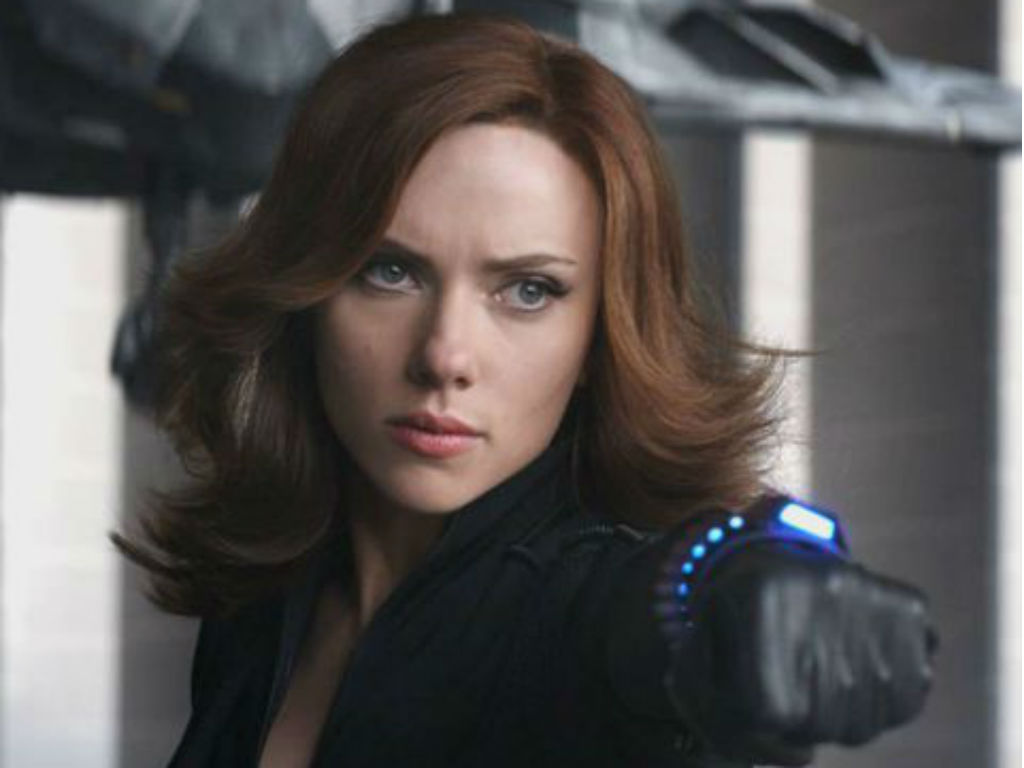 Scarlett Johansson has some thoughts on the casting backlash she has faced during her career.

The actress was accused of whitewashing for Ghost in the Shell, as well as blasted for being cast to play transgender man, Dante “Tex” Gill, in the movie Rub & Tug. Johansson eventually backed out of the latter due to all the controversy.

In a new cover story for As If magazine, the 34-year-old shared her thoughts on all the casting backlash she had endured over the past couple of years.

vin diesel to scarlett johansson about being able to play a plantpic.twitter.com/QtqwfUd2m2

“You know, as an actor, I should be allowed to play any person, or any tree, or any animal because that is my job and the requirements of my job. I feel like it’s a trend in my business and it needs to happen for various social reasons, yet there are times it does get uncomfortable when it affects the art because I feel art should be free of restrictions. I think society would be more connected if we just allowed others to have their own feelings and not expect everyone to feel the way we do,” Johansson stated.

Her remarks did not sit well with Twitter, who felt the actress came off as entitled. It is worth noting in the interview, Johansson talks about the perks of her job too. Those words too come across as privileged, entitled, and selfish.

“She’s the highest-paid actress in the world. It’s like once you start breathing that rarified air, your brain cells start dying off. Or something,” shared Mom star, Kristen Johnston

“When trans people are “allowed to play any person,” when prominent roles stop being whitewashed, then Scarlett Johansson can have a moan. Until then, please spare us your “political correctness gone mad” bullshit,” said Dean Van Nguyen.

OMG I can’t believe I just met Scarlett Johansson!! what an honor!!! pic.twitter.com/81Ryb2t9XF

“Scarlett Johansson, highest-paid actress in the world, not stepping aside to give opportunities to minorities but, with her $140 million net worth, would rather complain that she! isn’t happy bc she can’t portray the few roles that are actually written FOR minorities?,” Tweeted Courtney

Although she is primarily defending the idea that an actor or actress should be able to play any role, as it is part of their job, the way she phrased her message has Twitter exploding with thoughts.

However, there is one part of Scarlett Johansson’s casting backlash comments that does have social media laughing out loud. Her saying she should be able to play a tree has turned her into a meme with trees, as well as users posing with trees saying they met ScarJo. 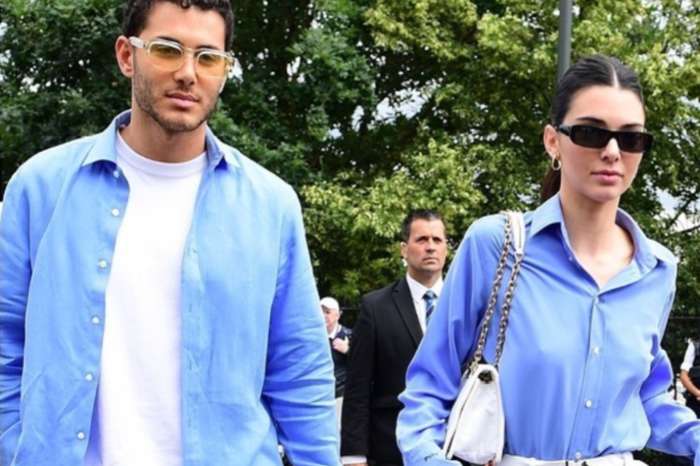 Kendall Jenner And Fai Khadra Wear Matching Outfits To Wimbledon — Are They A Couple?