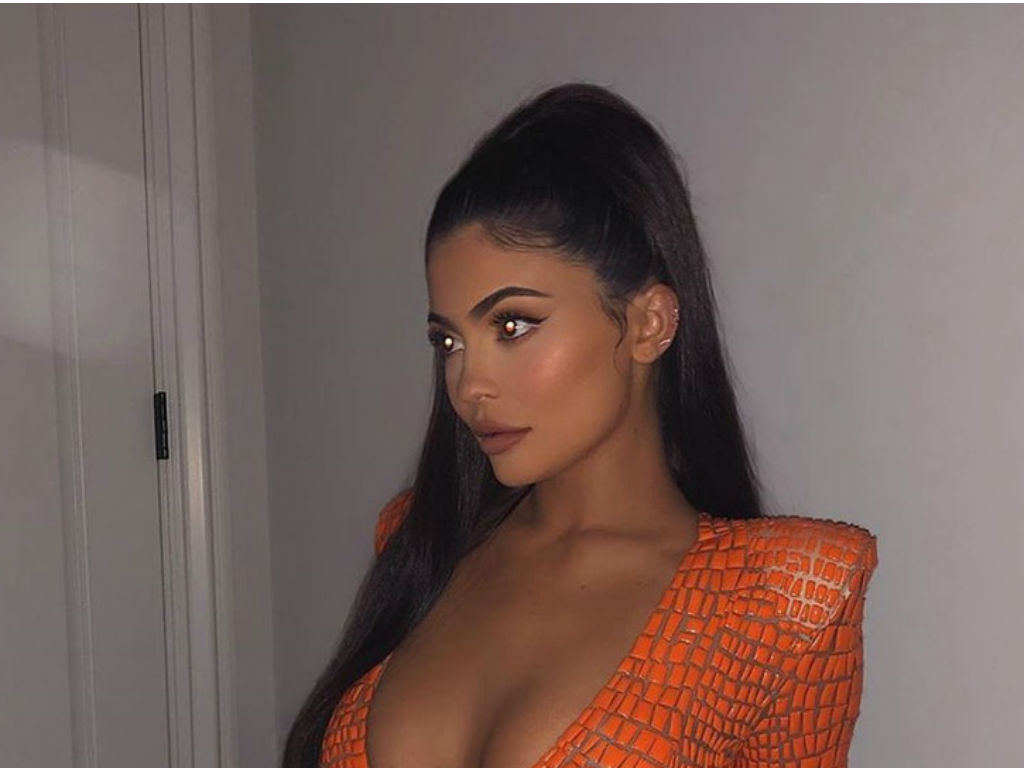 Fans are dragging Kylie Jenner with plastic surgery claims after she posted her summer body photo to all of her social media accounts.

The seductive photo shows Jenner’s body in a see-through chain body suit accenting her curves and leaving nothing to the imagination. Jenner had to cover her chest and cross her legs to prevent her lady parts from being shown in the picture.

She captured the viral photo, Summer Body and fans are calling her out for it. Oh yes, social media is slamming the Kylie Cosmetics founder with claims she got her killer bod by paying for it, not working for it like other famous ladies such as Jennifer Lopez.

The comments section of her post on Instagram per usual became flooded with some love from her family and \also a slew of haters, who could not resist dragging the 21-year-old.

“you know damn well that body ain’t from the gym,” wrote class1982_

“Ladies no need to be on your way to the gym because this body is bought and paid,” remarked felicious1970

“Silicone body. So sad what is it teaching our children,” replied alonzo_sl

Those are only the remarks on Instagram too! The Keeping Up With The Kardashians star was also blasted on Twitter. The social media platform was full of memes and jokes about her plastic body.

“The surgery really ain’t worth it baby you overdoing it now,” Tweeted Even Dead I’m The Hero

When someone says that Kylie Jenner should be the next Ariel and someone says “Nah Theres enough plastic in the ocean already” pic.twitter.com/qFim8Bkujr

A good portion of social media users are calling out Kylie Jenner for her plastic body. However,several users are insisting the picture is photoshopped.

There is one thing both Twitter and Instagram users can agree on when it comes to the Kylie Skin founder’s latest photo. It is not natural.

Fans are also slamming Stormi’s mom for promoting her skin products in such a seductive manner. People believe it is a sad ploy to lure customers into buying products that will never produce the results Jenner is showing in the picture.

The famous family is always under fire for their unrealistic body images. Kim and Khloe Kardashian rank up there with Jenner when it comes to fans claiming plastic surgery is the key to their bodies.

What are your thoughts, plastic surgery, photoshop, or hard work? 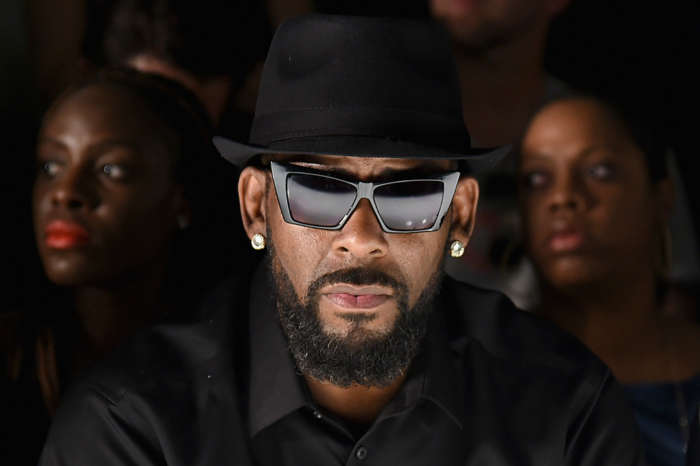