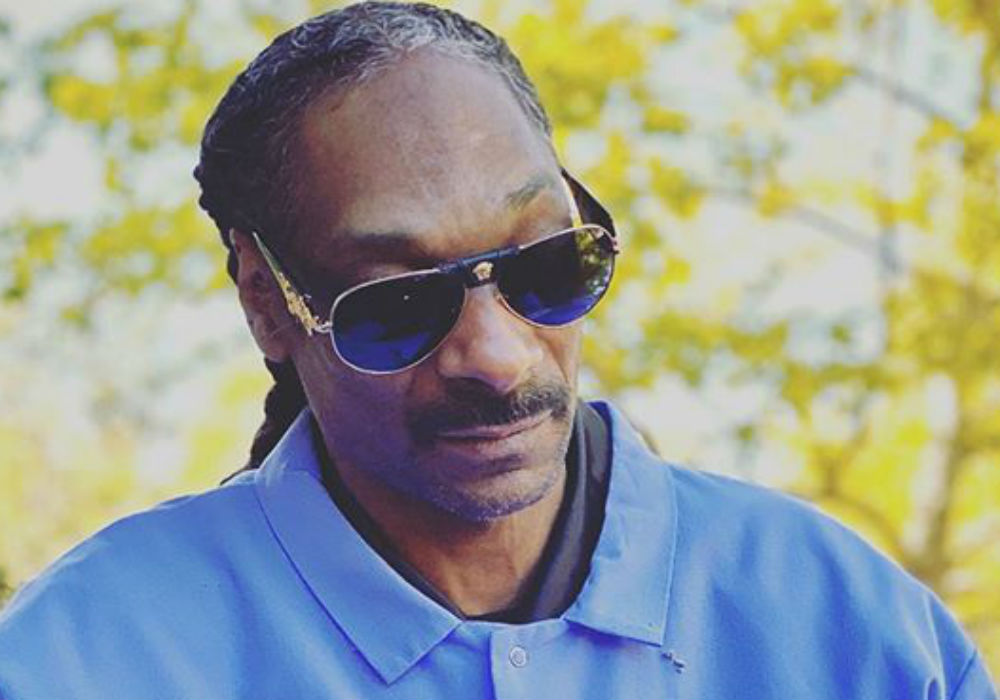 Broadus posted a video of his 13-month-old daughter Elleven Love giving Kai a kiss in the hospital along with a dry-erase board that showed his name “Kai Love” and death date “9/25,” plus a note that read “Love + Light” in the “Plan for the Day” section of the baby’s hospital sign.

“Kai Love 9/15/19 – 9/25/19,” wrote Broadus. “My son Kai brought so much love and positivity into this world. His energy will live on and these 10 days of love will always be special to us. Let’s all cherish life and those we love while we are here. Thank you.”

According to TMZ, Kai was in the neonatal intensive care unit when he died, but they have not revealed a cause of death. In addition to Kai and Elleven – who he had with his partner Soraya – Broadus is also the father of four-year-old Zion, who he shares with ex-girlfriend Jessica Kyzer.

Broadus reportedly wrote in the comments that Kai died in his arms, and added that life is beautiful when you view it for what it is.

Shante Broadus – Snoop’s wife of 22 years – posted a tribute to her fifth grandchild on her Instagram page with a video of her singing The Love We Had Stays On My Mind, by the 1950s R&B group The Dells. In the comments section of her post, Corde’s brother Cordell Broadus wrote, “Love you momma.”

The condolences for the grieving family have poured in on social media. Fans are sending their love and positive energy, and they are keeping the Broadus family in their prayers.

The 47-year-old Drop It Like It’s Hot rapper has not yet commented about the death of his grandchild. However, Snoop Dogg has posted on Instagram since the news of Kai’s death broke. The rapper posted the #imandaily meme, “No one is coming to save you. This life is 100% your responsibility.”