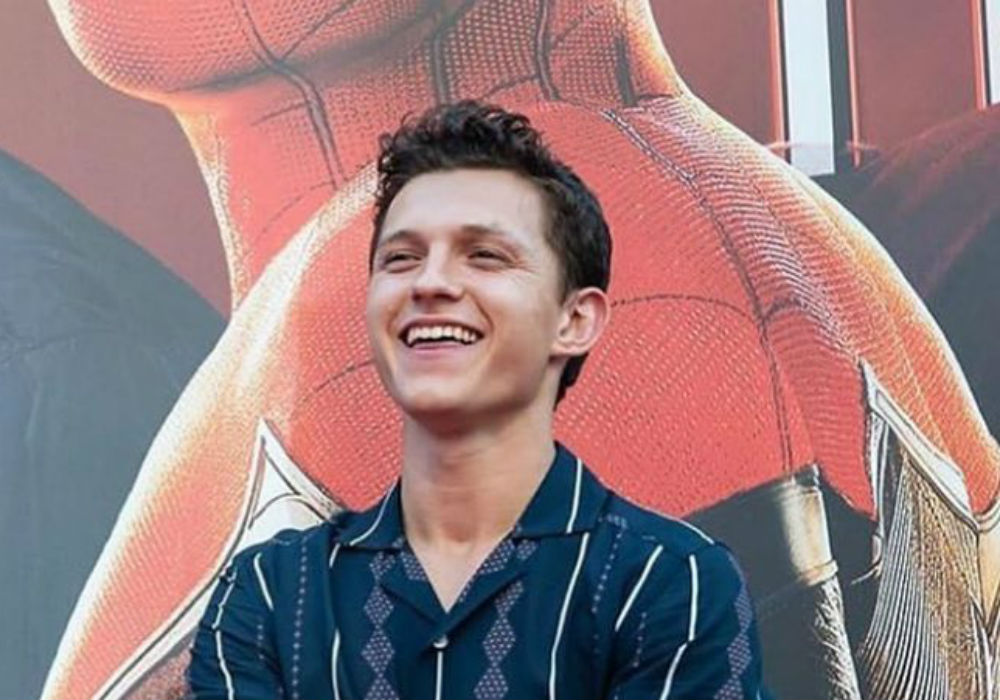 Whew. That was close. After weeks of negotiations that came dangerously close to Spider-Man exiting the Marvel Cinematic Universe way ahead of schedule, Marvel and Sony have finally reached an agreement over the use of the beloved web slinging character.

Marvel studio head Kevin Feige revealed in a statement that Tom Holland will return as Spider-Man in the MCU for a third solo film that will be released in the summer of 2021. And, according to Comic Book, he will also appear in another future Marvel film.

“I am thrilled that Spidey’s journey in the MCU will continue, and I and all of us at Marvel Studios are very excited that we get to keep working on it,” Feige said. “Spider-Man is a powerful icon and hero whose story crosses all ages and audiences around the globe. He also happens to be the only hero with the superpower to cross cinematic universes, so as Sony continues to develop their own Spider-Verse you never know what surprises the future might hold.”

Last month, the news broke that Sony and Marvel were having problems reaching an agreement over the future use of the character which could have resulted in Spider-Man leaving the MCU. However, Sony released a statement that claimed the headlines “mischaracterized recent discussions,” and they were simply “disappointed” that Feige wouldn’t be returning as the lead producer of future Spider-Man films.

As fans know, Spider-Man: Far From Home ended in a cliffhanger, and Holland said at D23 that he still had hope the movie wasn’t his “final chapter of that story.”

How did Holland respond to the news? He posted a clip on Instagram from Wolf of Wall Street that featured Leonardo DiCaprio’s character Jordan Belfort shouting, “You know what, I’m not leaving! I’m not f**king leaving! The show goes on!”

Zendaya also responded on Twitter with a GIF of a dancing Spider-Man.

The third Spider-Man film will arrive in theaters nationwide on July 16, 2021.

Garcelle Beauvais Talks About Joining RHOBH: 'Some Drama Might Be Upon Us'