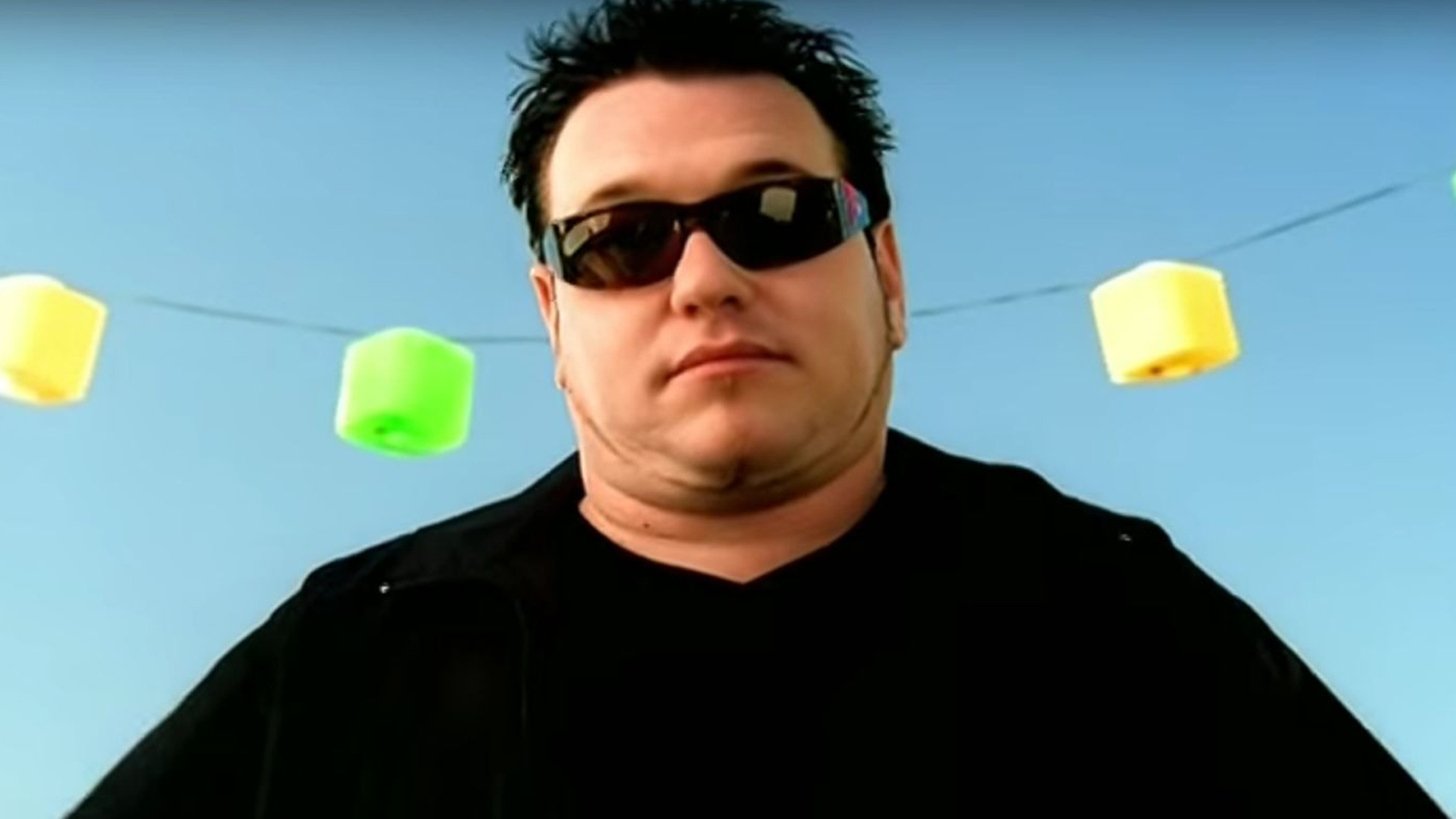 Earlier today, Smash Mouth took to social media to react to the news that some organizers in Boston are planning on having a Straight Pride Parade at the end of August! The tweet was pretty clear – they were not impressed!

The band is obviously not happy about such an event being thrown in Boston, or anywhere else for that matter! After all, what’s the point?

The proposal for a Straight Pride Parade has been making headlines and Smash Mouth are not the only ones outraged.

Apparently, the parade is supposed to poke fun at ‘identity politics.’

Regardless, people on social media totally agree with the band’s post, as proven by their responses in the comment section.

‘Smash Mouth says what we’re all thinking.’ / ‘smashmouth said what needed to be said.’ / ‘Thank you.’

Some fans called them ‘all stars’ for what they said, a reference to their 1999 hit titled All Star.

Others noted how the Straight Pride Parade proves there is a lack of understanding of what LGBTQ Pride Parades really mean for the community.

‘Why do straight people need to have a pride parade? When have straight people been dehumanized and demoralized because of their sexuality? The ideology of heterosexuality’s pervasive in everyday life,’ one educated tweet reads.

As you know, the month of June is considered Pride Month in the whole country so news of a straight version comes amid celebrations, disappointing many since it may feel like they’re being mocked and further oppressed.

The Pride Parade means a lot for LGBTQ people but one of the Straight Pride Parade organizers, Mark Sahady sees it differently.

‘For them everything is based upon identity and whether or not one is categorized as a victim or an oppressor. If you get the victim status then you’re entitled to celebrate yourself and expect those with oppressor status to defer to your feelings,’ he posted on Facebook. 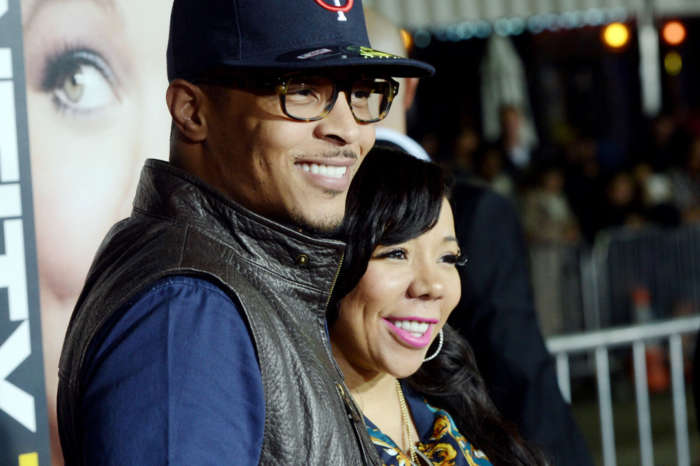