Sheree Whitfield Ready To Come Back To ‘RHOA?’ – Here’s What She Had To Say! 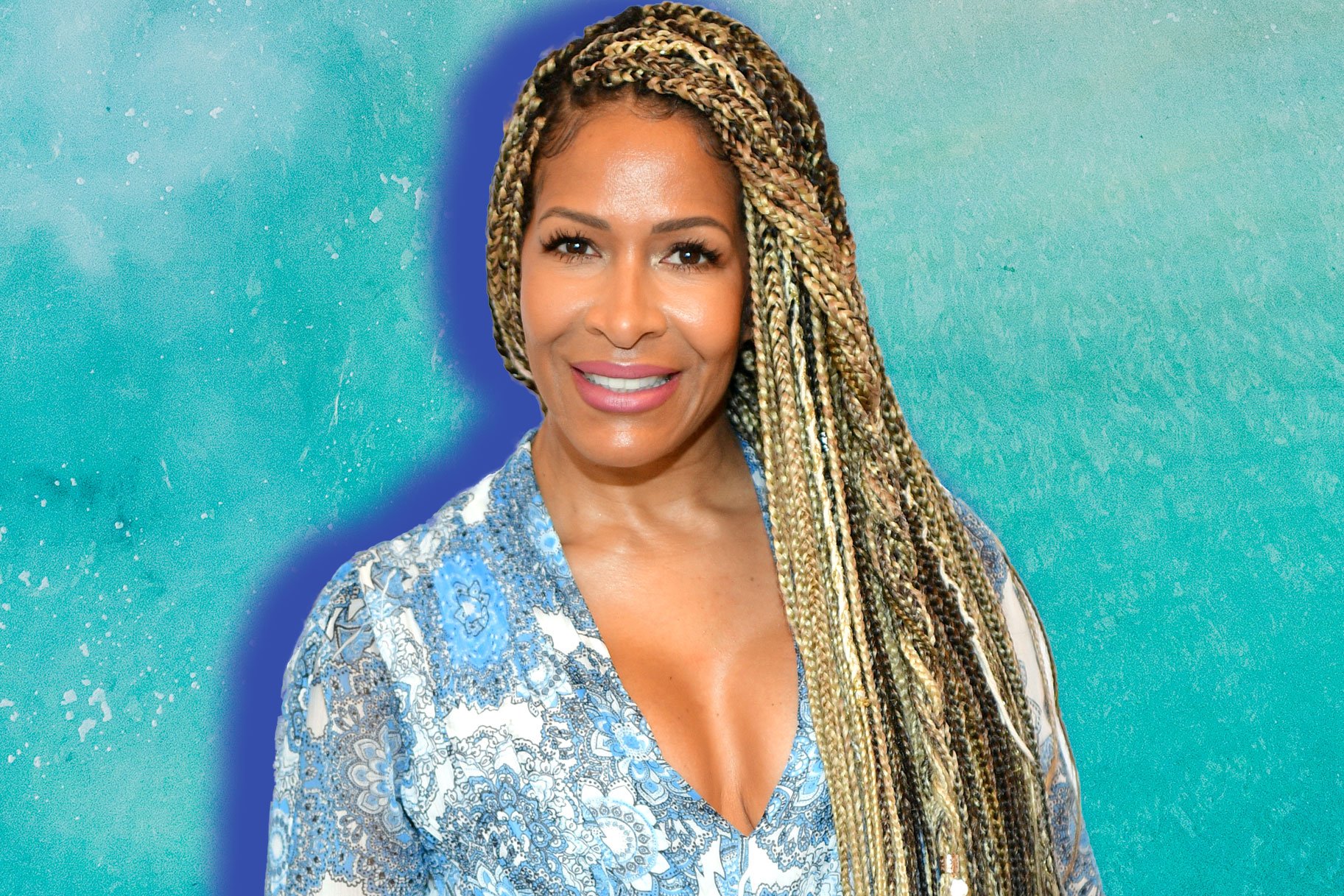 What would make Sheree Whitfield want to come back to the Real Housewives of Atlanta? As fans know, the reality TV celeb has not been part of the show since season 10 but as it seems, she might actually make a huge return!

Sheree was part of RHOA when it first aired back in 2012 and it sounds like she could be ready to go back after skipping the last two seasons!

During an interview with HollywoodLife, she dished that ‘Now, I’m in a better space. I am feeling good. I am just living simple, focusing on the things that I love which is my health and wellness right now, empower and inspire other women. [Bravo and I] would need to have some conversations. Like I said, when I am with the girls, sometimes we have an amazing time and it is an amazing platform, no doubt.’

Sheree has always been on and off the show!

For instance, during season 8, she came back as a ‘Friend of the Housewives’ after a 3 years long absence.

Then, in seasons 9 and 10, she was back as a full-time Housewife before leaving again in seasons 11 and 12.

Earlier this month, she appeared on Watch What Happens Live with Andy Cohen and told the Bravo boss that she will ‘never say never’ when it comes to her potential return.

‘Like I said, never say never, but for me, having those breaks was necessary. They were needed because when you are on the show, it is so much. Sometimes it gets very dark. It’s just a lot of negative energy so then being able to pull away is like a load lifted off your shoulders,’ Sheree also told the site.

And since she still spends time with most of the current cast members behind the cameras anyway, coming back to the show would not be awkward at all!

Gigi Hadid Addresses Rumors She Got Cheek Fillers - Check Out The Clip!