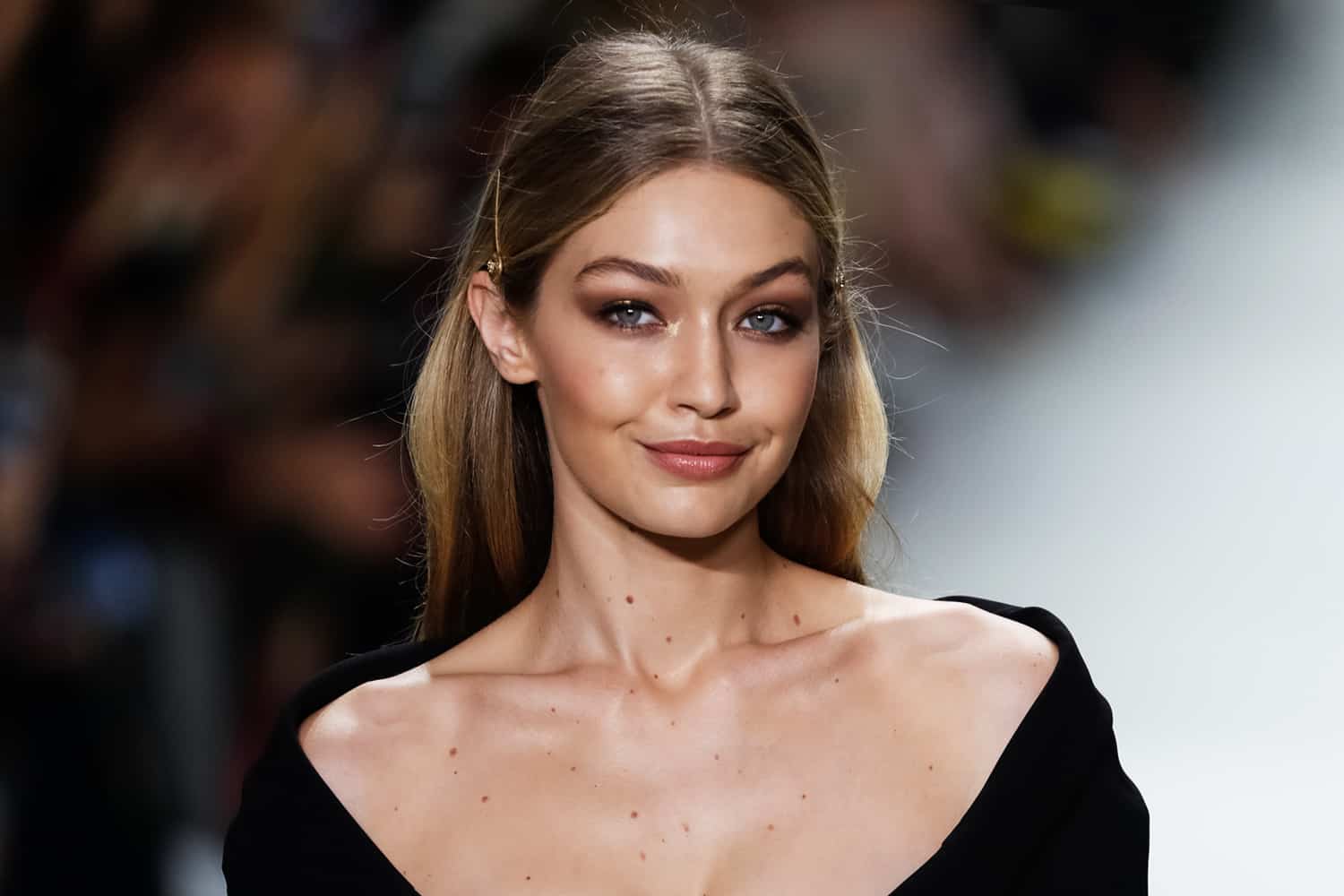 There have been rumors going around that the supermodel has fillers in her cheeks and now, she responded! Gigi Hadid sparked some speculations that her beauty is not so ‘natural’ while doing a ‘natural’ makeup tutorial for Maybelline.

The pregnant model seemed to have a much more round face than usual but is it a result of injections or of her pregnancy?

Gigi was quick to address that ‘mystery,’ making it clear that her cheeks have actually always been pretty rounded!

During a ‘natural / zoom meeting-ready makeup’ tutorial with artist Erin Parsons for Maybelline’s Instagram Live session earlier today, Gigi argued that: ‘It’s so funny, the things you see online. People think that I shape my brows, like I shape my brows really arched. If you look at baby pictures of me, I’ve had these crazy arched brows since I was born. Also that people think I do fillers on my face, and that’s why my face is round—I’ve had this since I was born. Especially fashion month, when I was already, like, a few months preggo, you know.’

Gigi Hadid on whether pregnancy has changed her face shape: “I think I already had the cheeks already, so it’s not like there’s a lot to fill in.” pic.twitter.com/thIidgA4YV

Erin then mentioned wondering whether or not she’d have more fat on her face now that she has a bun in the over but stressed that Gigi actually looks exactly like the artist remembered her!

Erin was still curious if any other changed had occurred since apparently sometimes mothers-to-be get bigger noses than before the pregnancy.

Had so much fun on @maybelline LIVE this afternoon with my girl @erinparsonsmakeup doing the ‘natural / zoom meeting-ready’ glam tutorial you guys chose via yesterday’s poll ! 💓 Hope you enjoyed it toooo ! In case you missed it, the Live is saved on Maybelline’s profile ☺️ swipe → for the products I used today xx #ad

As she leaned in closer to the camera to check, Gigi responded: ‘Maybe…it might…We’re happy with the natural process of the world.’

She went on to stress that she has never done any cosmetic injections but that she supports anyone to go for it if they feel like getting them would make them happy. 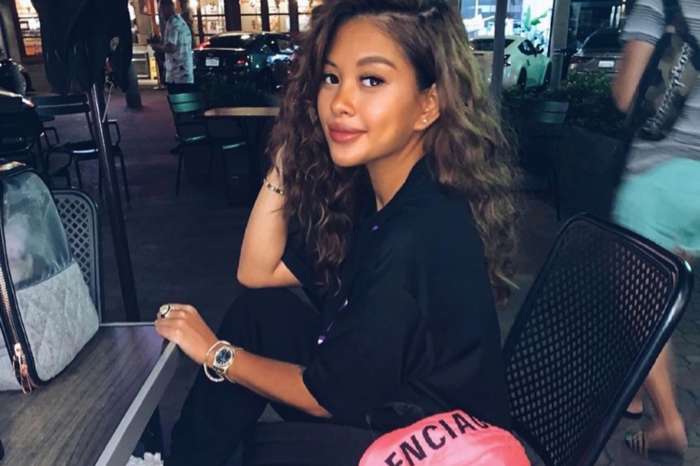 Ammika Harris Hits Fans With The Best Tips And Tricks For A Flawless Skin - Check Out Her Favorite Products!