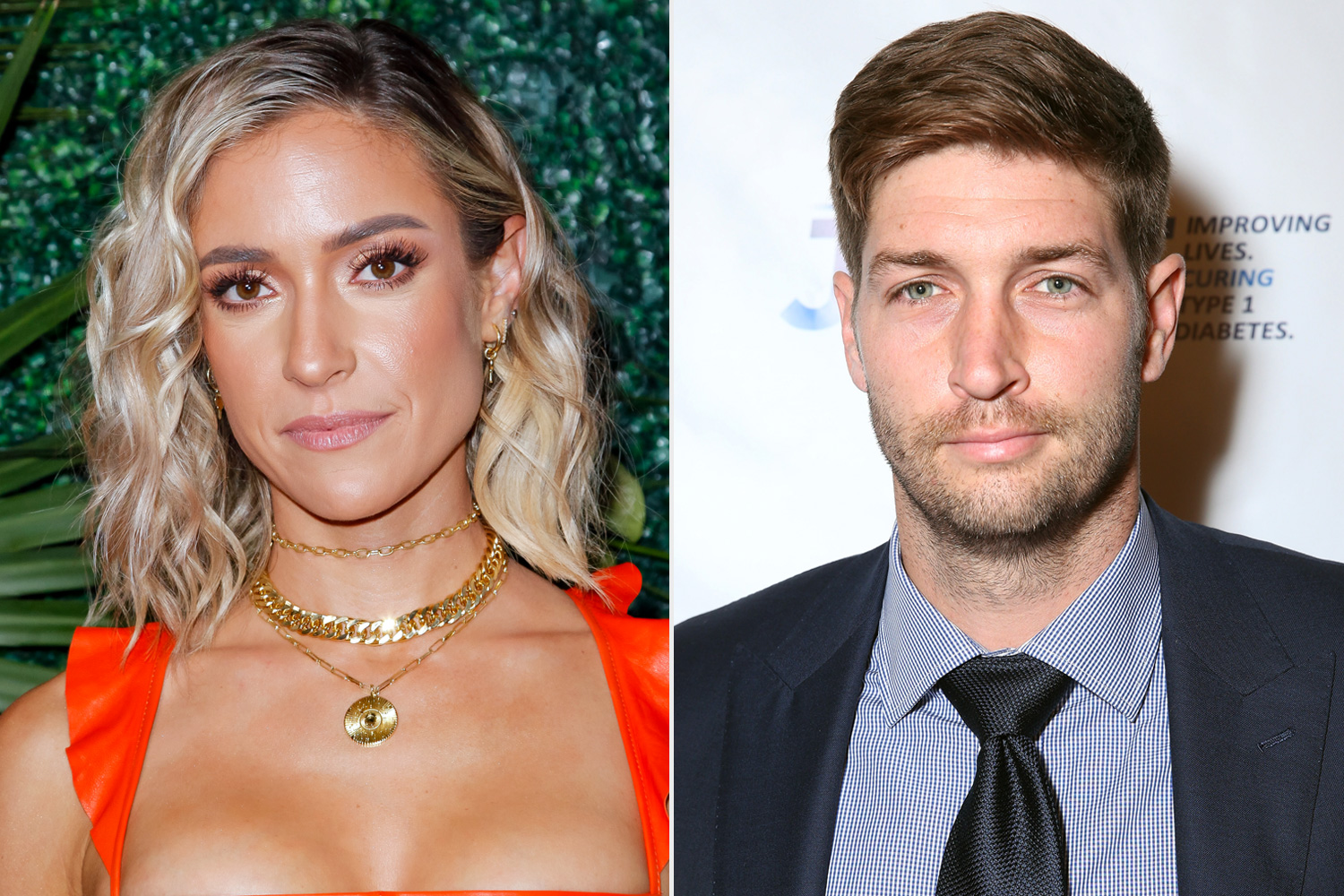 As fans know, Kristin Cavallari has decided to end her reality TV show, Very Cavallari in the aftermath of her split from Jay Cutler! Here’s why she walked away from the E! production!

It is no secret that the show has been all about her life with Jay and their three children.

That being said, since the two are now going their separate ways, Kristin thought it was time for her to also move on from Very Cavallari.

More precisely, since her and Jay’s divorce is pretty ugly, she would rather not have the public witness all that via the E! cameras.

One source dished via HollywoodLife that ‘Kristin loved doing the show. But to do it right, she knows she needs to share quite a lot about her life and what she’s going through. She just is not prepared to do that right now. Her family will always be the priority and what they’re going through at this time is not something that she wants to share with the cameras. She wants privacy and knows she cannot shoot a reality show and expect privacy.’

They went on to say that ‘right now she needs to put her focus on getting through this tough time. In the future she might allow the cameras back into her life, but now she just needs privacy.’

Just yesterday, Kristin let her audience know that she had decided to stop the production for Very Cavallari.

The series has aired for three seasons, the last having just wrapped up in March.

She shared the news via her Instagram page alongside a pic that showed her in a little black dress with a coffee cup in hand and in front of a green screen.

‘As I start this new chapter in my life, I’ve decided not to continue with Very Cavallari. I have absolutely loved my time filming and I am so grateful to E! for making this journey possible,’ she wrote. 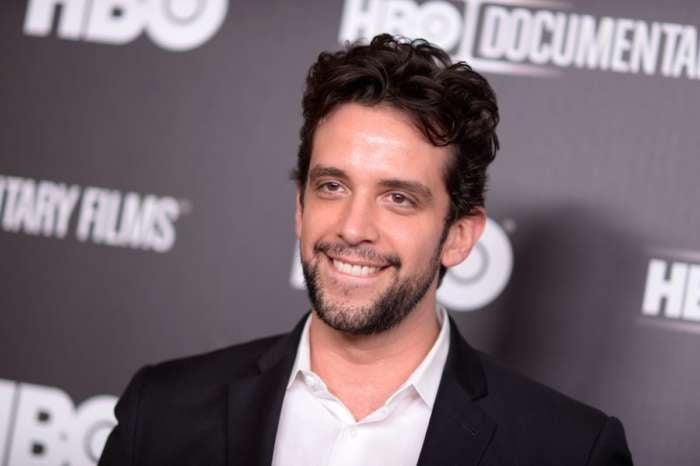