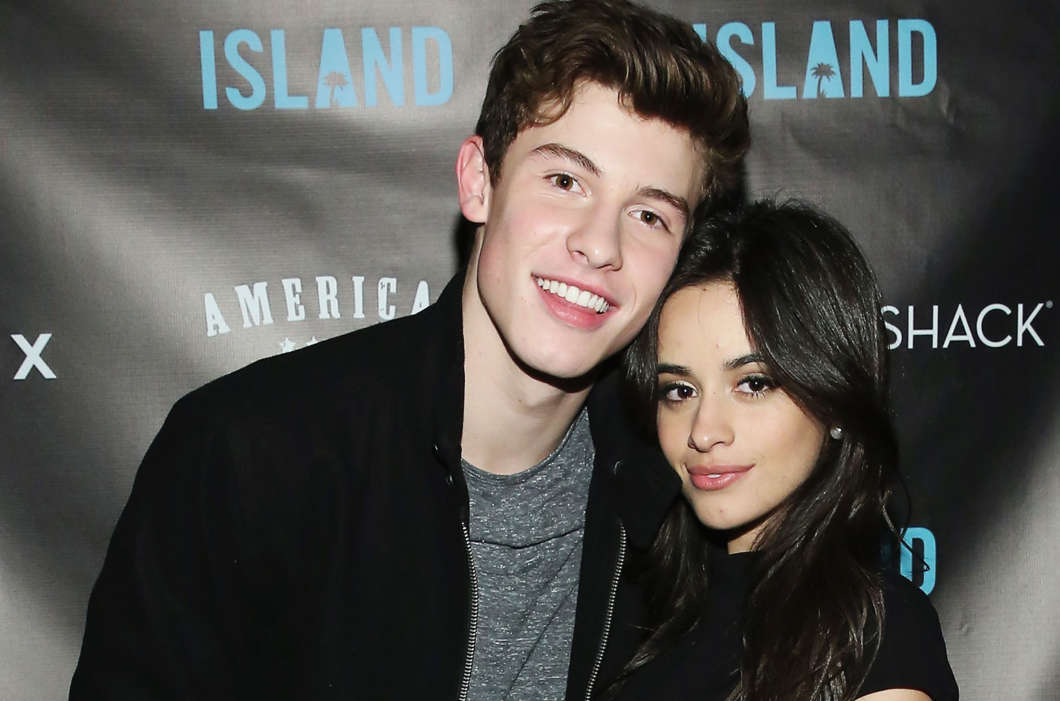 According to a report from Us Magazine, it’s finally been established that the two pop-stars, Shawn Mendes, and Camila Cabello, are in a relationship after they were spotted making out. In a video posted on Instagram by @Evelyn_xxiii, the two were clearly kissing on the 13th of July, Saturday.

In the video, the 20-year-old singer, Mendes, wraps his arms around Cabello’s neck and kisses her for around 12 seconds. A source who was at Dottie’s True Blue Cafe in San Francisco said to the outlet that they “looked very much like a couple.”

The person, who was clearly spying on them, said it was clear by their behavior toward each other that they’re now in a relationship. They were hugging, kissing, and Shawn had his arms around her for much of the meal. However, the insider added, they didn’t laugh too much.

As it was previously reported, Shawn and Camilla released a music video on the 21st of June for a new song. Back in 2015, however, they first released a song as a pair called, “I Know What You Did Last Summer.” Cabello and Mendes were at the Red White And Bootsy on the 4th of July as well.

A source who spoke with Us Weekly claimed when they left the event, they were intimately “holding hands.” When asked if they were dating on the 6th of July, Shawn simply said, “no.” But a day later, they were spotted again holding hands in West Hollywood.

Fans have seemingly confirmed that Camila – who used to be in the band, Fifth Harmony – and the “In My Blood” singer, appear to be in an official relationship.

The source at the time claimed it looked like the relationship was definitely heating up. Us Weekly said in June that Matthew Hussey and Cabello had chosen to call it off. In an interview with Clash Magazine, published on Friday, the 12th of July, Camila said she had “fallen in love and I’ve experienced life.” 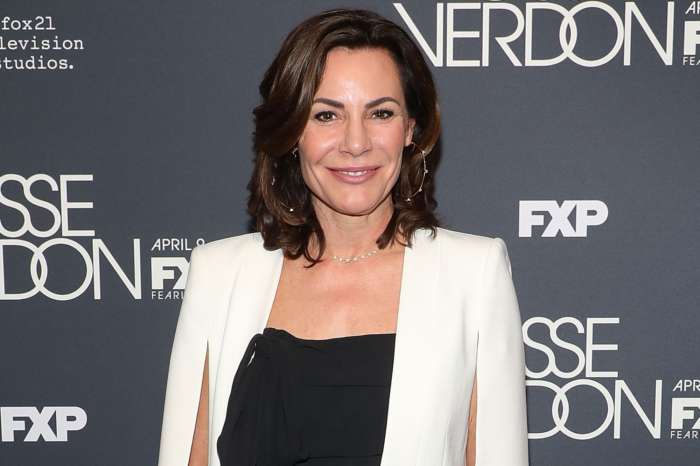