Shannon Beador Is Not Going To Like This! Cheater David Beador And New GF Reportedly In Talks For A ‘RHOC’ Spin-Off 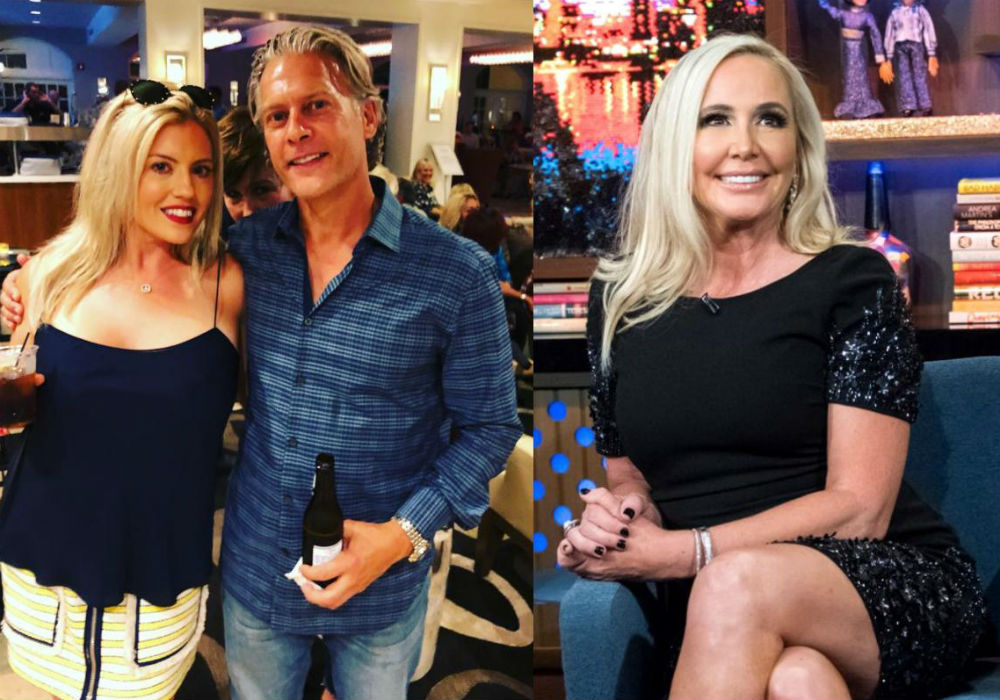 Shannon Beador’s worst nightmare might actually come true. The Real Housewives of Orange County star’s cheating ex, David Beador, might be returning to reality TV with a spin-off of his own. Sources claim that David and his new girlfriend, Lesley Cook, are in talks about documenting their romance in front of the cameras.

“David has big plans with Lesley as soon as his divorce is finalized with Shannon,” the insider dished. “They would definitely love to marry and have been talking about having a child together.”

Is David Beador’s Girlfriend Pregnant Or Engaged? She Speaks Out After They Move In Together, What Is She Saying? #RHOC https://t.co/chbkXwUSYI

The insider told Radar Online that David originally pitched the idea as a joke, but things started getting serious after some TV execs threw their hats in the ring.

Producers in the entertainment industry told David that staying on television would be a wise move and that bringing his girlfriend with him would be a ratings goldmine.

David and Cook are reportedly still weighing their options. The couple does not want anything to get in the way of their relationship or family life — but if the price is right, they are all in.

If the spin-off happens, it’s safe to say that Shannon will not be a happy camper.

Shannon and Cook have been in a heated feud following an explosive RHOC reunion. Shannon bashed David during the special, and Cook responded with some harsh words of her own on social media.

Sources say that Cook is not going to back down, especially if Shannon keeps trash talking her estranged husband.

She is also willing to tell fans what is really happening between Shannon and David, which could be bad news for the RHOC star.

As fans will recall, Shannon was caught lying during the reunion about how she has never met Cook in person. Inside sources came forward after the reunion and revealed that Shannon has had several run-ins with David’s girlfriend.

David Beador started dating cook a few months after the divorce. He has not said anything about the spin-off rumors or Cook’s feud with Shannon Beador. 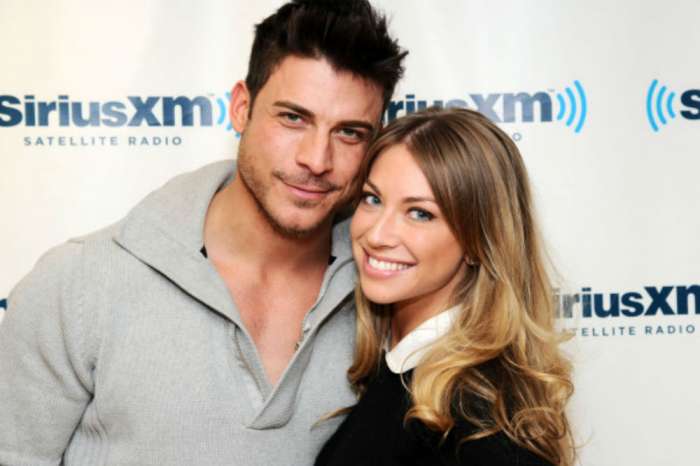 Of course she will not be happy. The woman is such a nightmare! She’s been playing the victim for decades and as soon as people see David as a human being – they will like him much better and competely understand why he left that horrible drunk!

Bravo would be stupid to do this. Shannon can be annoying but she doesn’t deserve this.
David, be a man and think about your children because they don’t deserve this either.

David’s girlfriend needs to stay out of it! Of course, they look happy in early stage of a relationship!

If you think that he met her two months before they started the divorce, ya are very naïve. Once I cheater always a cheater!! How do you know that he wasn’t cheating when Shannon file for divorce?

Why do these people want to be on tv so badly ? To air their dirty laundry ?? C’mon David , take the high road and move on….

Sorry, but David is being just vindictive. I realize Shannon is reacting too much but how do you put a 17 year marriage on the back burner and forget about it. David should back off in silence and inform his mistress to tighten her lips and show some respect for what was. Get on with your lives.

Sorry to say this, but Shannon Beador’s ex appears a lot happier with the girlfriend than he ever did with her. Shannon was a whiny, clingy, nagging shrew what did she expect?

Reality shows are so not real. They seem planned UNTIL someone’s emotion takes them off cue! Then the mud slinging, the hair pulling, the screaming begins. All these men and women have disclosed that though they are loaded, they are miserable. And don’t seem to be going for therapy to help their outbursts or issues. David cheated and got Shannon bitter. Both need counseling separately AND together. Meanwhile hold the press and hold the ‘reality’ taping. And David and Cook need to lay low till then! Ridiculous that no one seems to care about the impact on the children. Network wants money and the ‘actors’ want money! Such a sad situation.