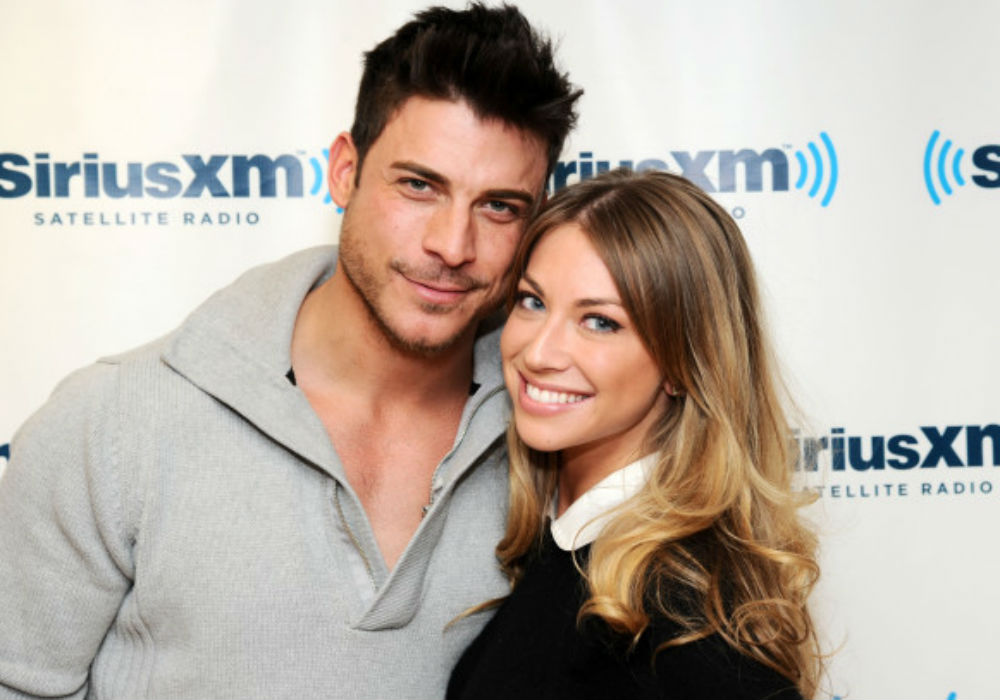 How did Stassi Schroeder not call the kettle black?

On the most recent episode of Vanderpump Rules, Kristen Doute heard rumors that James Kennedy had hooked up with a mutual friend, and she was determined to call him out for cheating on his girlfriend, Raquel Leviss. But VPR fans thought Doute was a hypocrite because she is quite familiar with cheating.

Back in Season 2, when Schroeder was dating Jax Taylor, and Doute was dating Tom Sandoval, Doute slept with Taylor – twice. But Schroeder says that she has moved on from the drama.

The ladies want Raquel to know that James Kennedy's behavior is unacceptable. #PumpRuleshttps://t.co/QNunMqIdY1

After the episode aired, Schroeder appeared on Watch What Happens Live with Andy Cohen, and he asked her if Doute’s past made her current actions hypocritical. Her answer, however, was a bit shocking.

“No!” Schroeder said. “She made a mistake. And she’s learned from it.”

When Cohen said that Schroeder’s answer was surprising, she replied, “I’m allowed to say this. I’m the authority.”

According to Reality Tea, the audience strongly disagreed with Schroeder. In Cohen’s poll, 80 percent voted “Yes,” Doute was a hypocrite.

After Taylor and Doute cheated, Schroeder had it out for her co-star for the rest of that season, plus a long time after that. However, Schroeder and Doute were able to work through it and become friends again, so her answer shouldn’t come as a major shock. In fact, Schroeder is so far past it that she helped plan the surprise engagement party for Taylor and Brittany Cartwright.

Now, in Season 7, everyone is ganging up on Kennedy, and Schroeder “100 percent believes” that he cheated on Leviss, just like every other person that watches VPR.

“It’s like on TMZ of him making out with other girls. It’s not like a secret,” explained Schroeder.

As for her love life, Schroeder’s boyfriend, Beau Clark, has finally made his VPR debut, and fans believe he is a major upgrade from her last boyfriend, Patrick Meagher. And, it was actually Doute that introduced the couple.

Schroeder said Doute saw Clark at the Grove and said that he was a guy Schroeder would love. Schroeder says that Doute ended up being right, and she also revealed that Clark made out with Doute on a movie set ten years ago, but it was just for the camera.

LVP Approved! Everything You Need to Know About Stassi Schroeder’s New Beau https://t.co/AesiVhlFME

This led to Cohen asking, “Are there five people in LA?” Yes, it kind of looks that way.

Stassi Schroeder also confirmed that Clark has said “I love you,” and they have also discussed the possibility of marriage. 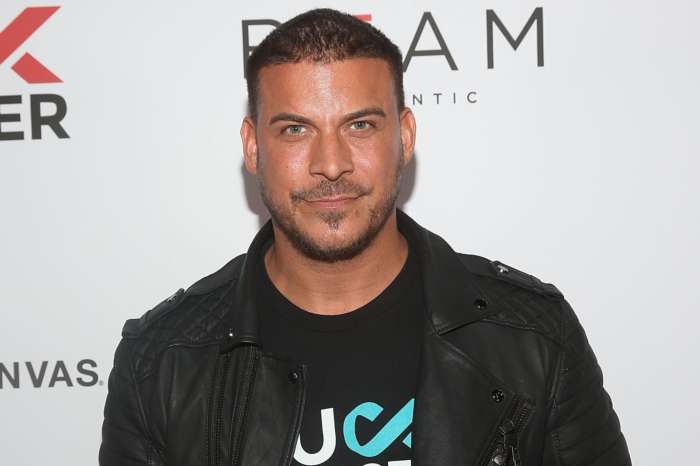 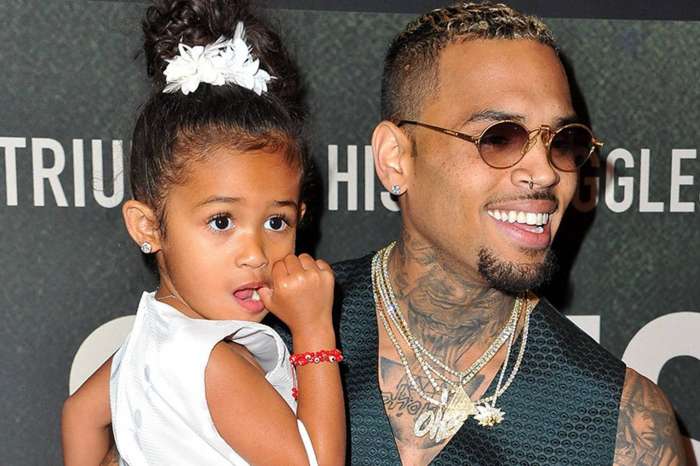