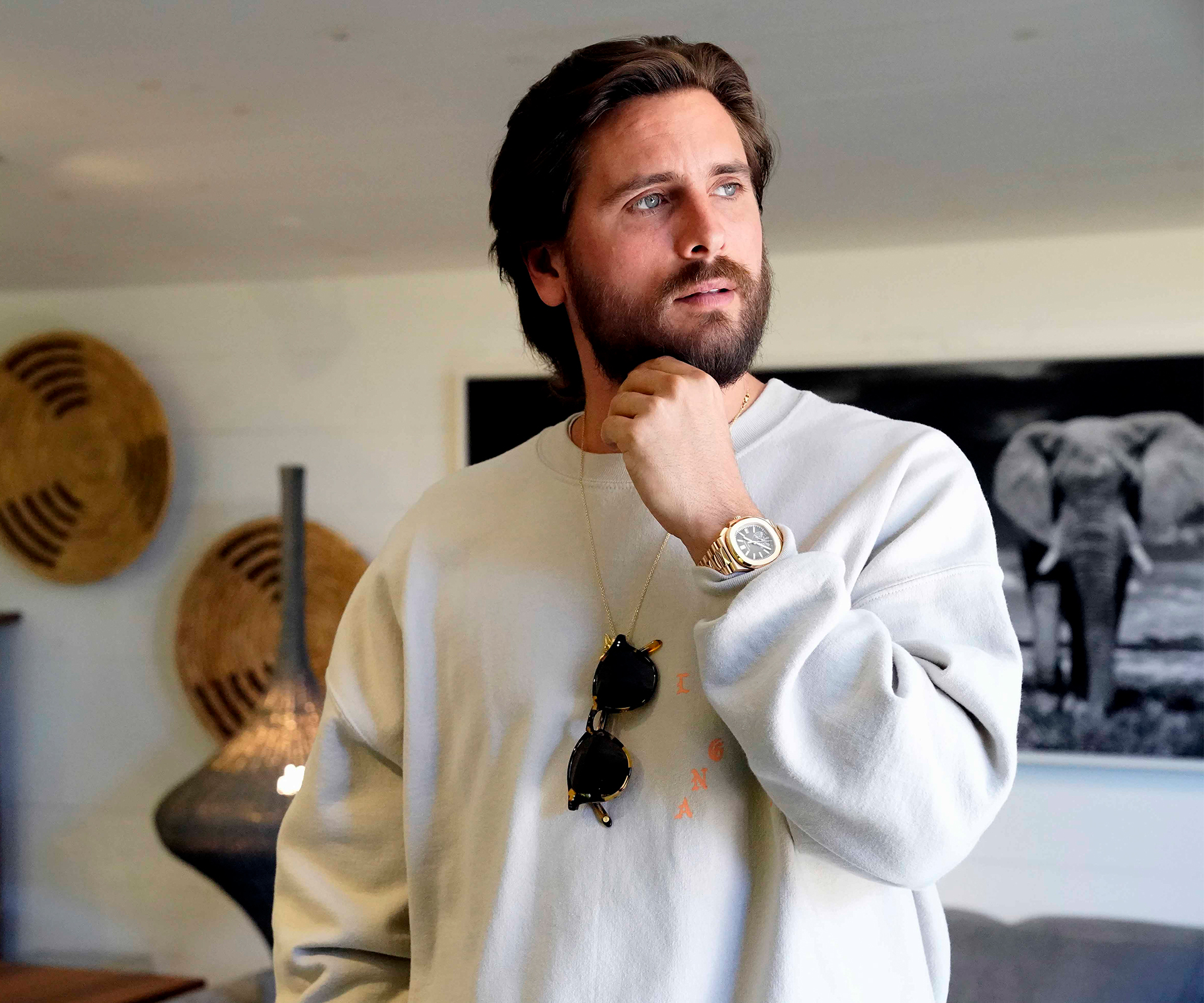 As you may have heard, Scott Disick spent a few days in a rehab facility before a picture of him in there was leaked. Now, he apparently feels ‘betrayed’ and is planning to take legal action.

Furthermore, he wants to make sure that he continues to get help for his trauma over suddenly losing his mother years ago even though he checked out after his stint was exposed online.

That being said, one insider report claims to know that Kourtney Kardashian’s ex is planning on seeking treatment privately at home instead!

‘He’s not giving up on getting help. He still wants to deal with everything that has come up, but he might end up doing it privately at home,’ the source dished via the news outlet.

Scott initially checked himself into the All Points North Lodge facility in Colorado on April 28 but had to leave before completing his treatment as soon as his privacy was violated.

‘Scott feels so let down and betrayed. There was no way that he could stay there. Scott needs to be in a safe space in order to heal, and it is now going to be even harder to trust. It is disgusting how someone would do that, they’ve done real damage. The last thing that he needed was to get sold out like that,’ they went on to tell the site.

Previously, Scott’s attorney released a statement via the same outlet reading: ‘In an effort to come to terms with the pain he’s been suffering silently for years due to the sudden passing of his mother, followed by the passing of his father three months later, Scott decided to check himself into a rehab facility to work on the past traumas. He didn’t check in for alcohol or cocaine abuse.’

The lawyer also made it very clear that the ‘extreme invasion of [his] privacy’ is alarming and that they are planning on seeking ‘immediate legal action.’ 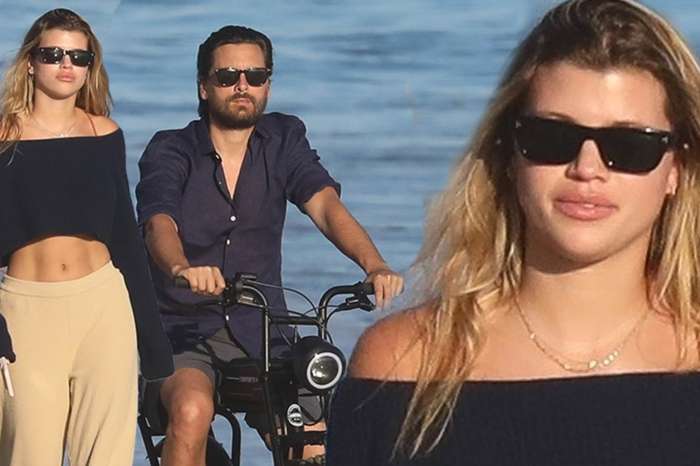 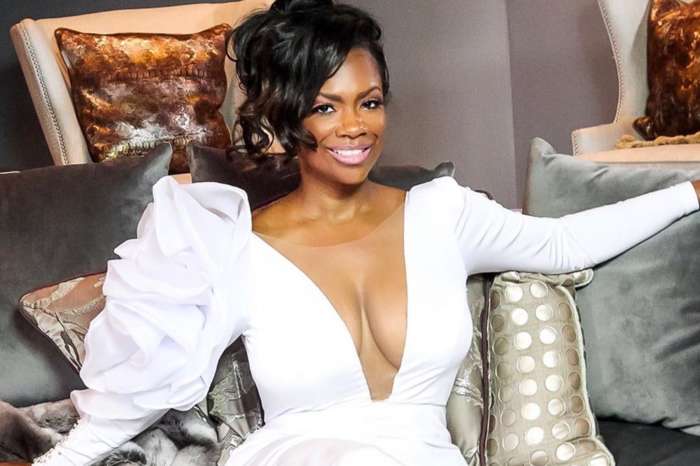