Ryan Seacrest Takes A Tumble On His Live Show – See Him Fall Backwards Along With His Chair! 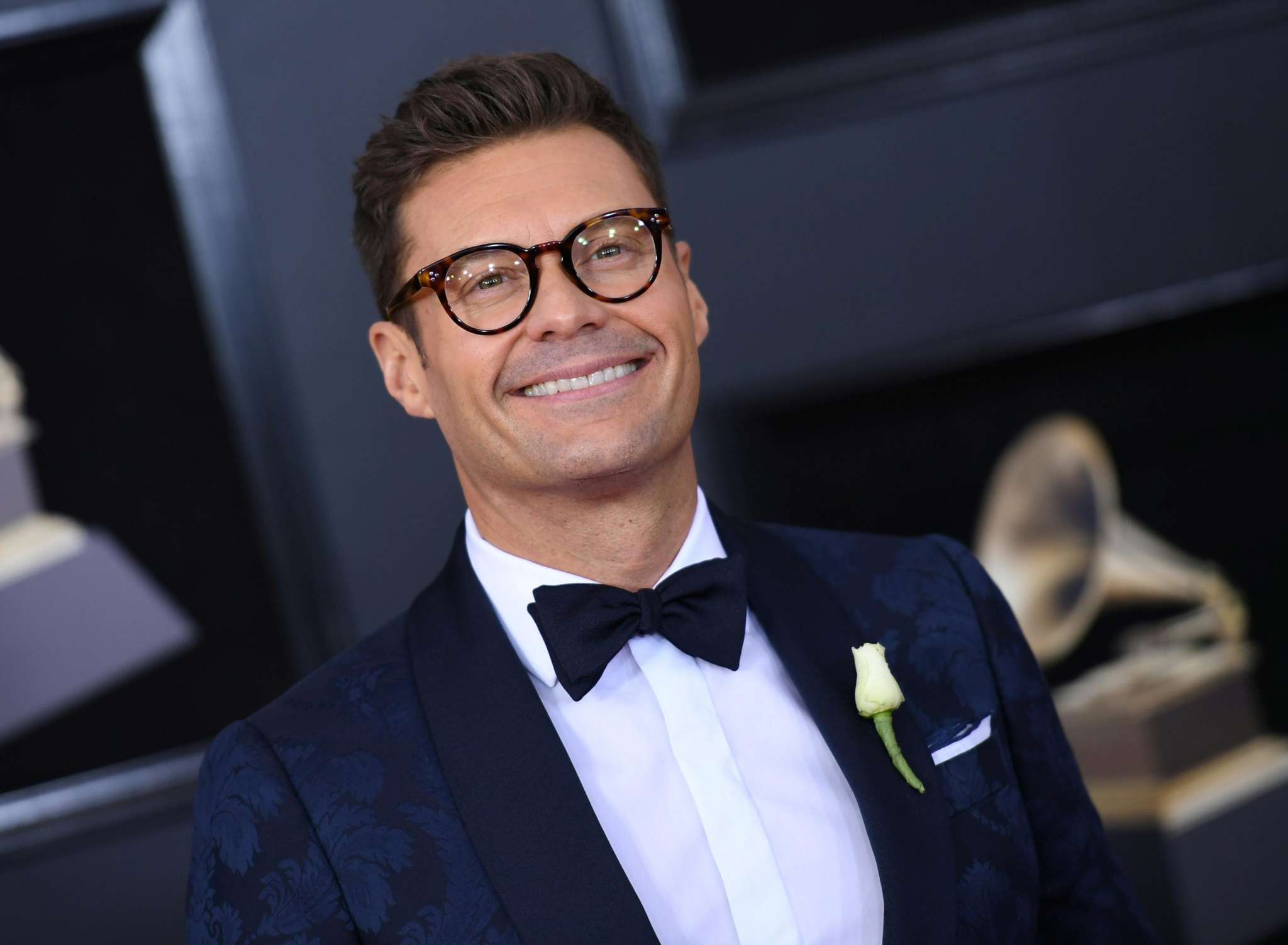 Ryan Seacrest started the new decade by taking a tumble on live TV! The talk show co-host was on Live With Kelly and Ryan earlier today when he fell back and right out of his hosting chair!

At the time, the man was trying to reach some of the balloons that had been falling from the ceiling during a prior segment of the show.

That being said, as he stretched up his arms to catch a balloon falling behind his chair, he ended up tumbling backwards along with his high-top style chair!

His co-star, Kelly Ripa was, of course, shocked to witness him fall so she was quick to turn around and help Ryan up as one of the show’s production assistants also intervened to give him a hand.

First fumble of the new season. Hope I make the playoffs…. pic.twitter.com/G6cV2S87vo

Ryan seemed good despite the tumble and he even made a bit out of the incident.

As he got back up like nothing had happened to him, Ryan held a golden balloon above his head and announced that: ‘I got it!’

However, Kelly was still really concerned and as she gave her co-host a hug, she told him that: ‘Your leg is badly hurt. I know the adrenaline is coursing through you but I saw your leg get…I saw your leg do something strange.’

Still, the man chose to shrug it off and the two continued to host the show like nothing was wrong.

Later on, Ryan took to Twitter to once again joke about the incident, sharing the clip of his fall and writing alongside it: ‘First fumble of the new season. Hope I make the playoffs…’