Rozonda ‘Chilli’ Thomas’s Son, Tron Austin, Is Making Big Moves, And The TLC Singer Is Celebrating With Tons Of Videos 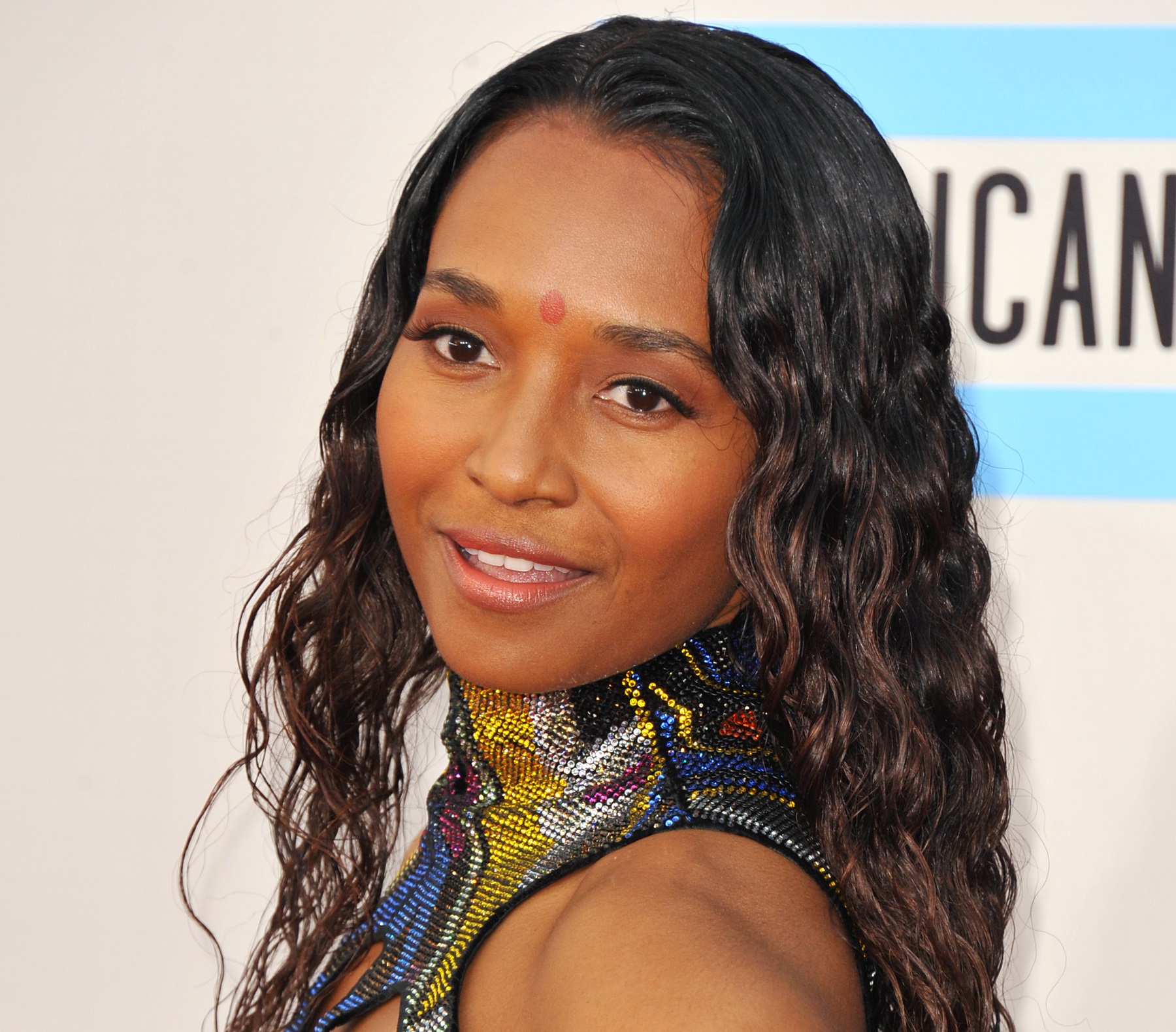 TLC diva Rozonda “Chilli” Thomas is a very proud mom who is celebrating the release of her son’s new song.

Chilli’s only child, Tron Austin, who recently got a bachelor’s degree in music production, is marching in her footsteps with the release of his first song called “CAPTIONS.”

The beaming mom has been working hard to promote the song, and fans are here for it.

One backer shared: “He’s already number one on the playlist in my household. Morning turn up to the road trips lol yes!!!! My kids love his swag. I told my kids see he get it from his momma. 🤜🤛🔥😜”

Chilli recently made news after a fan of the TLC diva posted a picture of herself next to the star; Chilli took to social media to respond, shutting down her fan and claiming that the two did not really look alike.

She pointed out that she did see some similarities between herself and her fan, but separate body features did not mean that the two were significantly close in appearance.

On the other hand, Chilli seems more fond of comparisons that were made between her and Karrueche Tran, for which she was much more enthusiastic.

She immediately commented that she looked just like her and pointed out that the two of them needed to hang out more. Someone even noted that the two could pass for sisters, which was met with strong agreement.

Still, some of Chilli’s fans seem to think that she may have been a bit too harsh with her fan, pointing out that there were, in fact, some similarities between their looks.

Chilli did not want to back down from those statements, though, and was adamant about her position on the situation.

Chilli has been making headlines recently in general, and many of her fans have been flocking to social media to congratulate her on her looks and other features.

And for the most part, she seems to be enjoying that attention quite a lot, as she has constantly been interacting with her audience in different ways, and has been doing her best to maintain a high profile in the public eye.

At least, her interactions with her son create less drama. 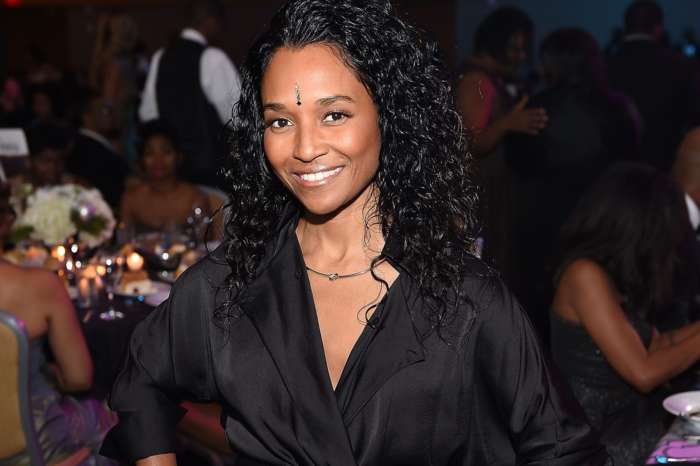 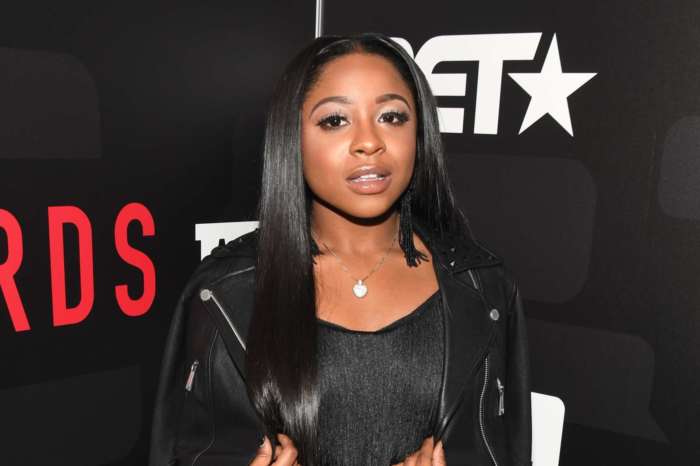