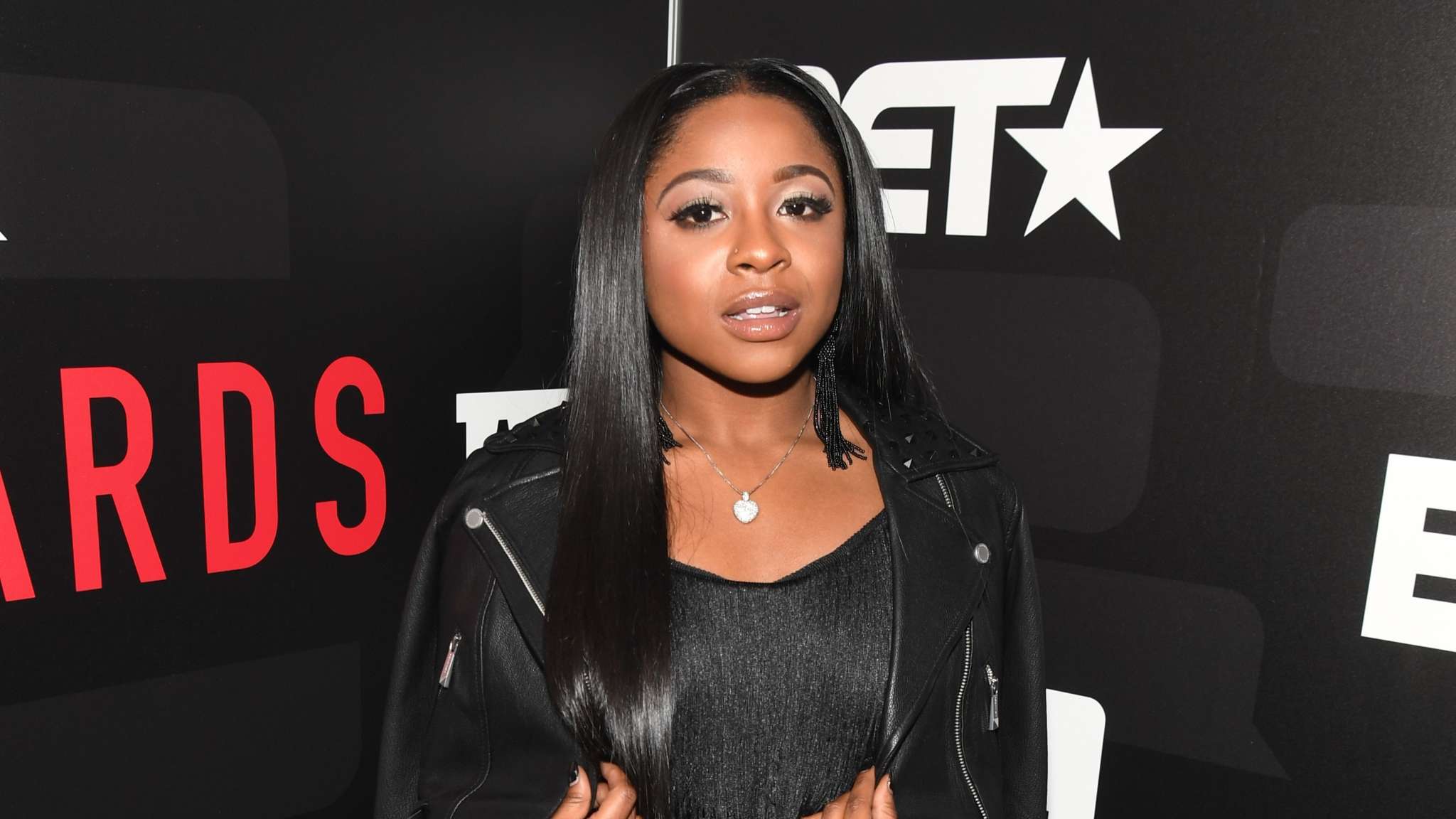 Reginae Carter shared a photo on her social media account, and the captioned that she used triggered some of her fans. People said that she is definitely referring to YFN Lucci. Check out the pic and caption to see for yourselves.

‘Some people don’t understand what you bring to the table until they see you in action at another table 💋’ Nae captioned her post.

Someone said: ‘Period sis I’m saving this caption 🙌🏾’ and another follower posted: ‘You’re talking about Lucci aren’t you?’

One other person wrote: ‘🗣I definitely kno what you bring Nae you baeeeeeee❤️🖤💯’

A commenter posted this: ‘Beautiful I want to be your new man but I’m not famous enough but I’ll treat you right and do small acts of kindness, show that I care and show that I concerned.’

Nae broke up with Lucci a while ago and her fans have been worried that she will get back together with the young rapper.

This did not happen and Nae is living her best life as a single lady and her fans could not be prouder.

They have been telling her that since she dumped the man she’s flourishing.

Nae also loves to work out, and her fans already know this. Especially after she would break up with her on and off BF, she was hitting the gym really hard, and fans were assuming that she was working on her ‘revenge body.’

She has been posting all kinds of juicy pics on her social media account just to show fans her amazing figure. 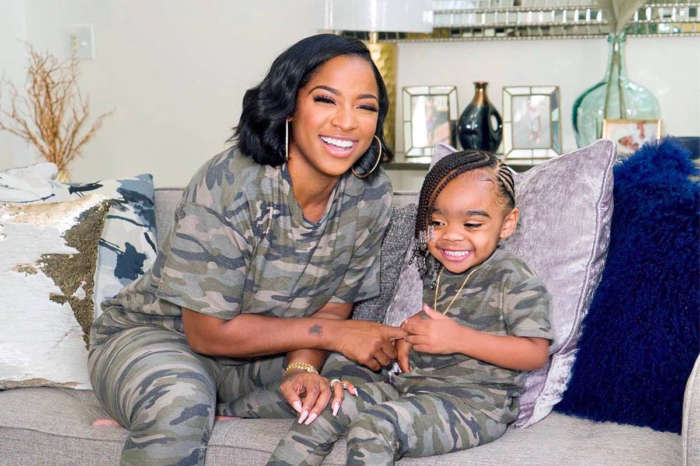 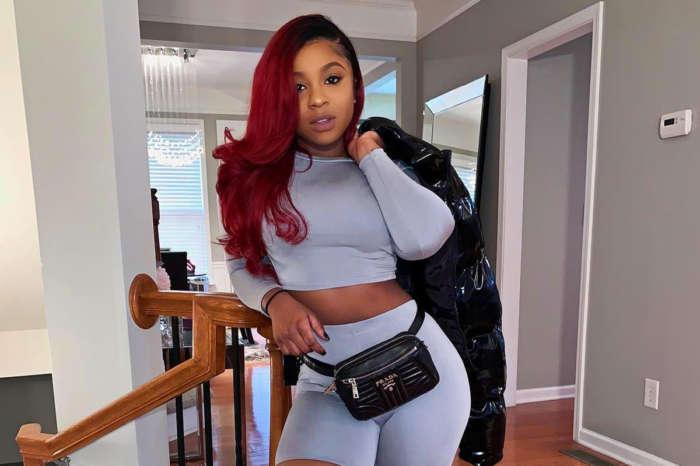 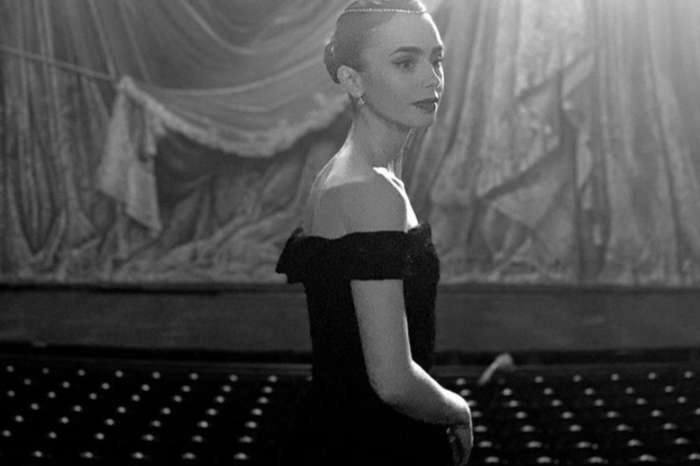