Ronnie Ortiz-Magro Posts Shocking Pics Of His Cut And Bloody Face After Baby Mama Jen Harley Hit Him With An Ashtray! 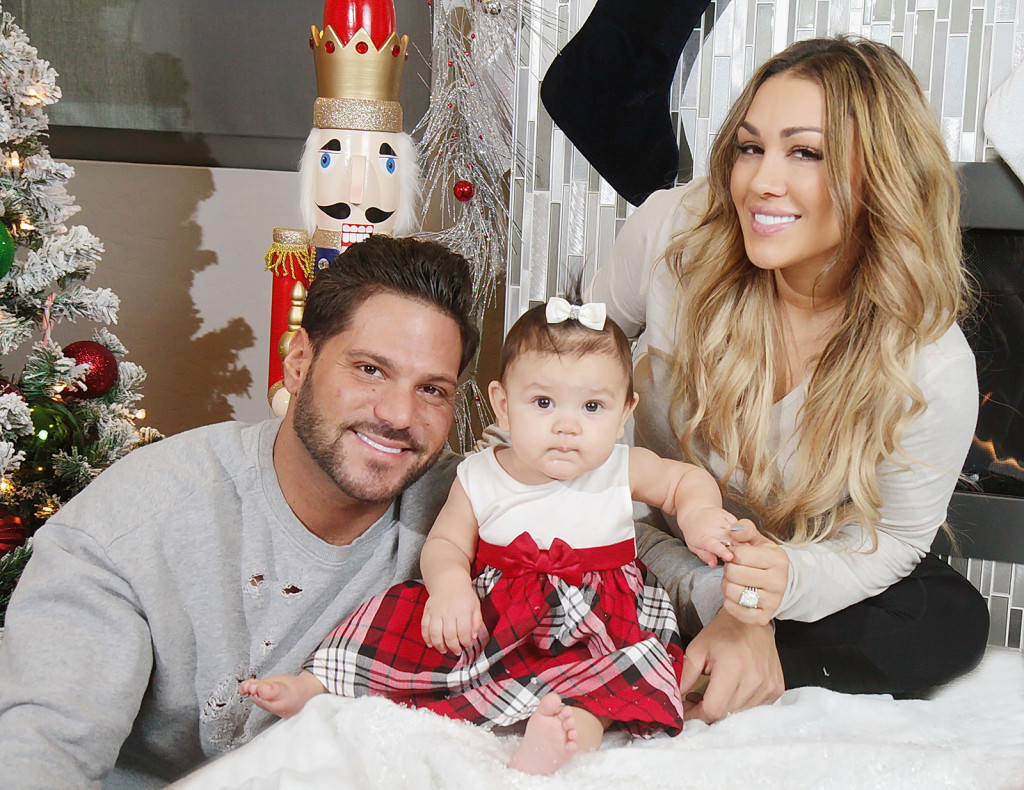 The Jersey Shore star shared graphic pics of his bloodied and bruised face after his baby mama Jen Harley allegedly threw an ashtray at him! As fans may know, the on again, off again couple had another huge fight during New Year’s Eve!

Ronnie suffered a number of different, very ugly injuries to his face, so it makes total sense that he proceeded to file a police report, accusing Jen of battery.

The shocking images were obtained by Us Weekly earlier today and shared for the world to see.

The man’s face appears to be really swollen and covered with blood and cuts, especially over his nose and forehead.

There was also some dried up blood on his lips.

The news outlet describes the injuries as a split lip and gashes on his forehead and nose.

Aside from the bleeding cuts, there is also an ugly bruise above his eyebrow.

The site also confirmed that it was after Jen hit him with the ashtray that Ronnie filed the battery report with the police.

The two are the parents of a 9 month old baby girl, named Ariana but they just can’t seem to be together harmoniously as this is not even the first time they prove their romance is really toxic.

A source previously told Us Weekly that ‘Ronnie and Jen got into a fight on New Year’s Eve. They broke up before NYE, got back together right before and got in a big fight on Monday night. They are currently broken up. But it is the same story every time: They’re together, they fight, they break up and then get back together.’