Ronan Farrow May Face Lawsuit For His Book Catch And Kill 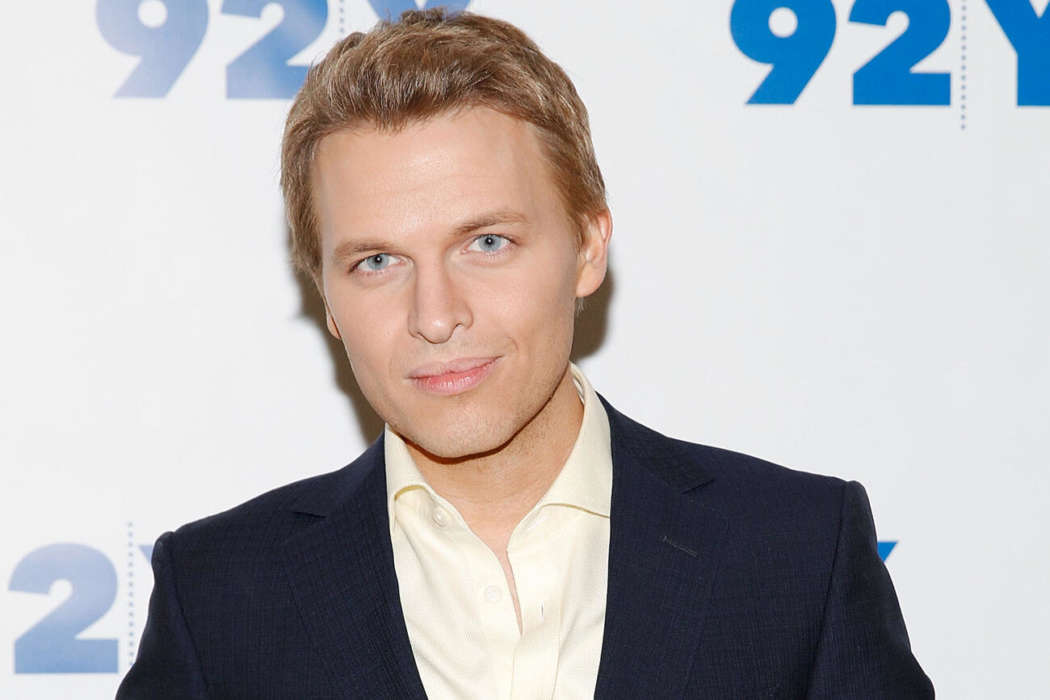 If you’ve been following the news at all, you’d know that Matt Lauer recently dropped a response to Ronan Farrow’s book, Catch and Kill, in which Ronan accused the Today alum of raping Brooke Neville. Matt released his statement for Mediaite earlier this week.

In the essay, Matt excoriated the media and the state of journalism today, claiming that he was “disappointed” but not “surprised” by the total lack of fact-checking and investigation into the claims made by Brooke Neville.

Matt also accused Ronan of using her allegations as a way of marketing his book, Catch and Kill. Moreover, another person involved in the book is also filing a suit against Ronan. As it was previously reported, Lauer, 62, wrote an essay on Mediaite earlier this week accusing Ronan of journalistic negligence.

Matt has vociferously denied ever raping Brooke Neville, although, he did concede that he misbehaved at work, for which he was punished and reprimanded. As most know, Matt lost his job on the Today show and also divorced his wife.

Amid his criticism included a number of points, including the idea that Farrow used misleading language to send readers down a false path filled with factual errors and also claims that were at the very least, “unprovable.”

On Thursday, John Zeigler wrote a piece for Mediaite as well in which he claimed other men involved in the book were potentially filing a lawsuit against Ronan Farrow. Ziegler, who interviewed Matt about the claims, said that the other target in the book is unhappy with what was written.

All I’ll say on this is that Matt Lauer is just wrong. Catch and Kill was thoroughly reported and fact-checked, including with Matt Lauer himself.

Moreover, he says the unidentified man claimed much of the stories within the investigative piece were either “nonsensical” or simply false in every way. If you didn’t read Ronan’s book, know that Ronan wrote about a number of controversial figures, including Noah Oppenheim, Andy Lack, and Harvey Weinstein.

On Tuesday, Farrow, the son of Mia Farrow, defended himself on Twitter by saying that everything in the book was fact-checked and Matt Lauer was “wrong.” 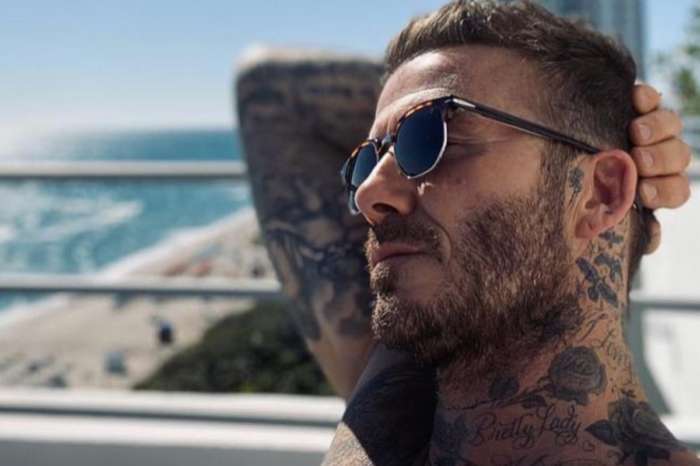