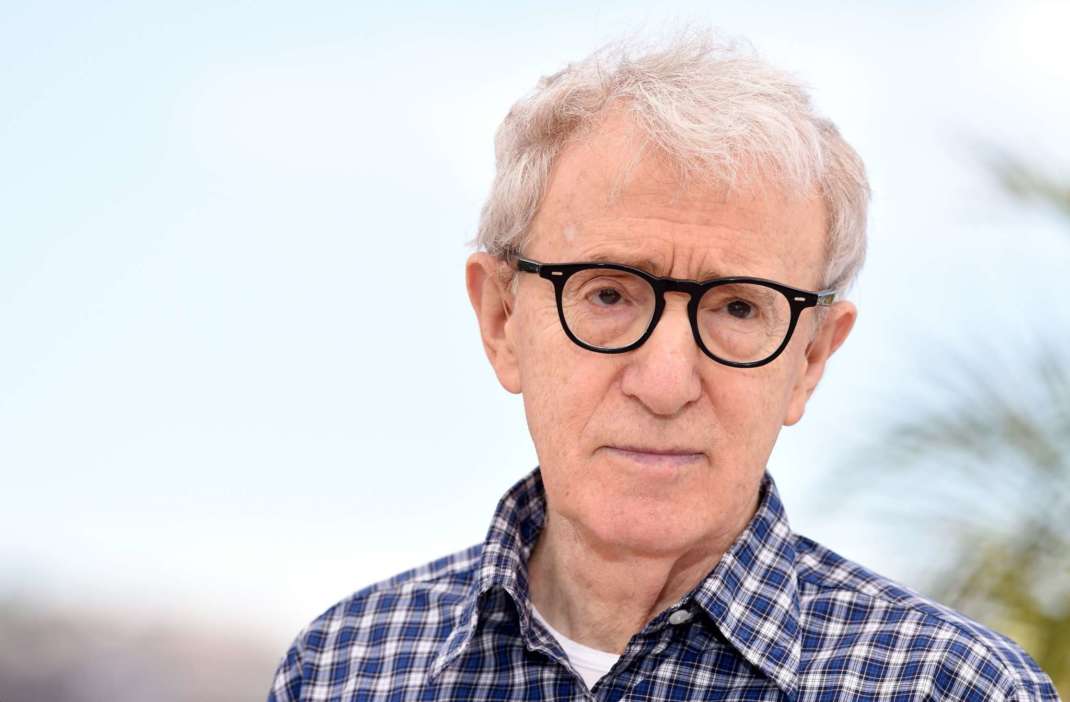 Woody Allen and Ronan Farrow don’t have the greatest relationship anymore, that much is certain. In a recent interview with the United Kingdom’s The Telegraph on Friday, the controversial but acclaimed filmmaker referred to his alleged son’s journalism as “shoddy.”

Despite Ronan Farrow’s Pulitzer Prize-winning title, Ronan has been accused of terrible reporting regarding his latest book about powerful men abusing women, Catch and Kill. According to Allen, in the past, he would’ve considered Ronan a fantastic journalist with solid credibility, however, as it turns out, his research skills maybe aren’t up to par.

The 84-year-old director explained that now it appears as though Ronan’s reporting isn’t quite as fantastic as everyone thought. Of course, Allen is referring to a New York Times column in which Ronan’s journalism skills were slammed as inaccurate and unethical.

The writer stated that Farrow had crafted a very entertaining story, one with clear villains and do-gooders, but one that obfuscated certain details or omitted them all together to serve the narratives that Ronan was trying to create.

As followers of Woody’s case know, Ronan has repeatedly accused the acclaimed filmmaker of abusing Dylan Farrow when she was a young girl. In the Telegraph interview, Woody said he understood why his journalism was so poor in relation to himself because he was “loyal to his mother.”

However, Allen explained that it appears as though Farrow is now beginning to garner somewhat of a reputation as a journalist with “shoddy” reporting. The director went on to question whether Ronan’s credibility would last.

In case you missed it, the 32-year-old reporter has offered a number of explanations for his work on Twitter and has vehemently stood behind all of the claims in the book. Matt Lauer, as well, accused Ronan Farrow of using a rape allegation to market the book.

As a side note, while Ronan may be considered as Allen’s son, rumors have long persisted that Ronan is actually the biological son of Frank Sinatra, a rumor that Mia exacerbated when she said in 2013 that Sinatra was “possibly” the father. 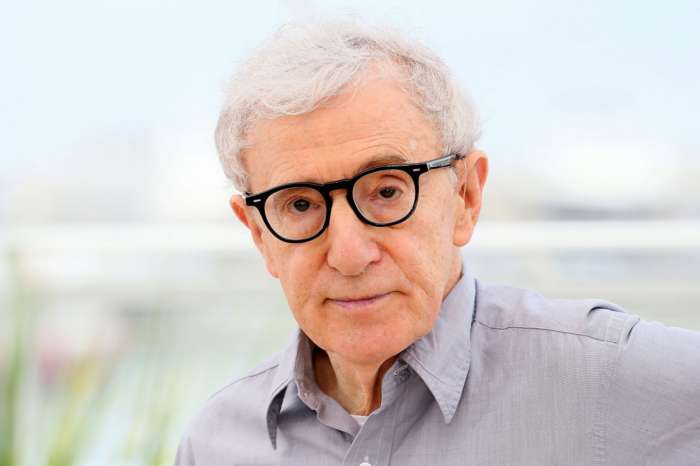 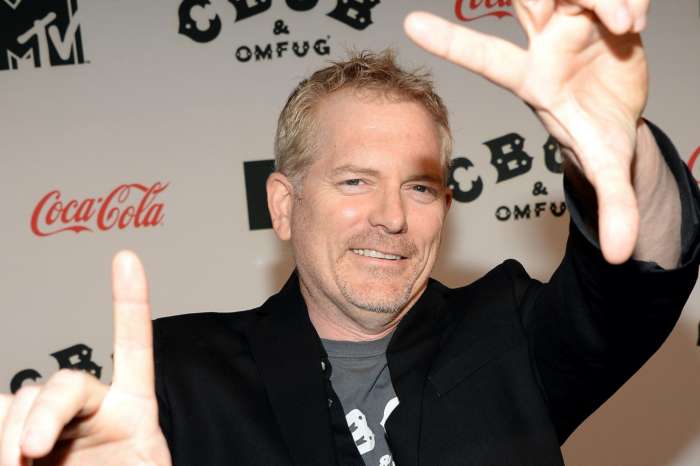