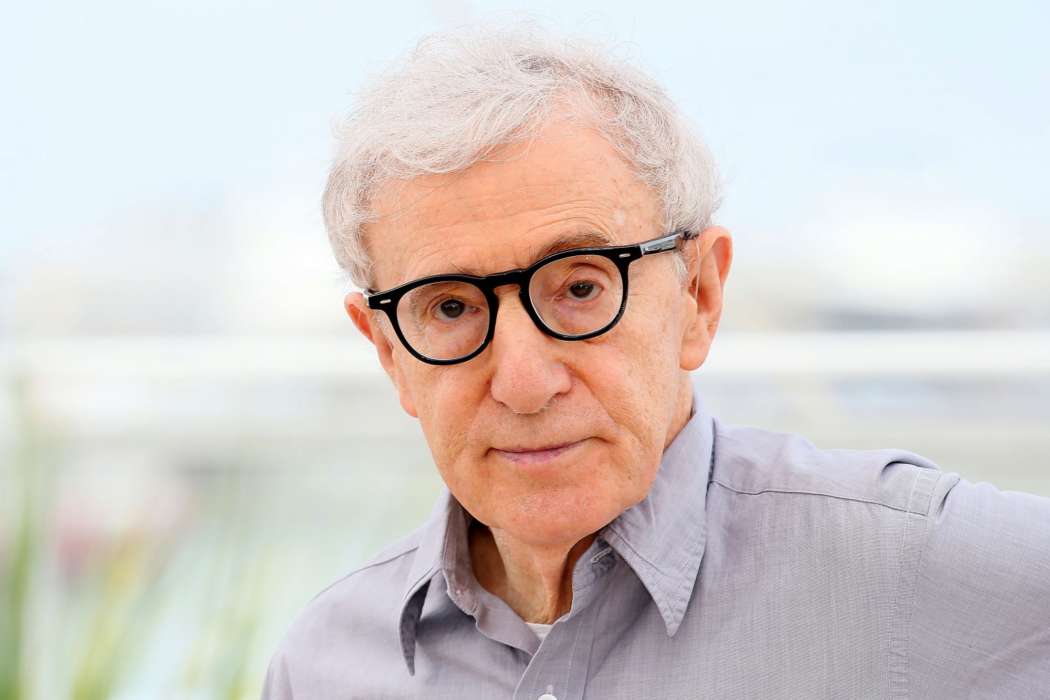 Woody Allen is fine to be designated as a pariah in his industry for the remainder of his life, a new report from Salon revealed. During a conversation with The Guardian, the infamous director assumed that for the rest of his life, people will think he is a predator.

Of course, the 84-year-old director is referring to the 1992 scandal when Allen was discovered having an affair with his adopted daughter with Mia Farrow, the then-21-year-old Soon-Yi Previn. They broke up very bitterly, and around that time, Farrow accused Allen of molesting their 7-year-old adopted daughter, Dylan.

The year after, a Connecticut State prosecutor stated that even though there was “probable cause,” they wouldn’t press charges for the sake of subjecting a child to the “uncertainties of a questionable prosecution.”

During the same year, the New York Child Welfare Agency closed an investigation stating that they didn’t find any credible evidence of any kind of abuse. Dylan, who is 34-years-old now, has repeatedly accused her adopted father of abuse, which Woody has vociferously denied.

According to Allen, he thought everyone would laugh off the story immediately, however, it didn’t go down that way. The actor says it was like having the story that he murdered six people with a machine gun shoved in his face and have to deny it.

During the same interview, the Academy Award-winning actor slammed other actors who denounced him, including Colin Firth, Rebecca Hall, and Greta Gerwig. Another actor to express regret having worked with him was Timothée Chalamet.

Woody Allen said in his new memoir that he was entirely convinced that Timothée wanted to win an Oscar and he wouldn’t be able to unless he denounced working with him. Moreover, Woody says that his agent made the same claim.

Allen went on to say that everyone in the world is against child abuse, so actors and actresses proclaiming themselves to be against abuse seemed superfluous and self-serving, like a fashion trend.

Furthermore, Allen says many of them simply latch on to a story without having all the facts, as if its in vogue. Allen compared the action of denouncing him to eating kale. 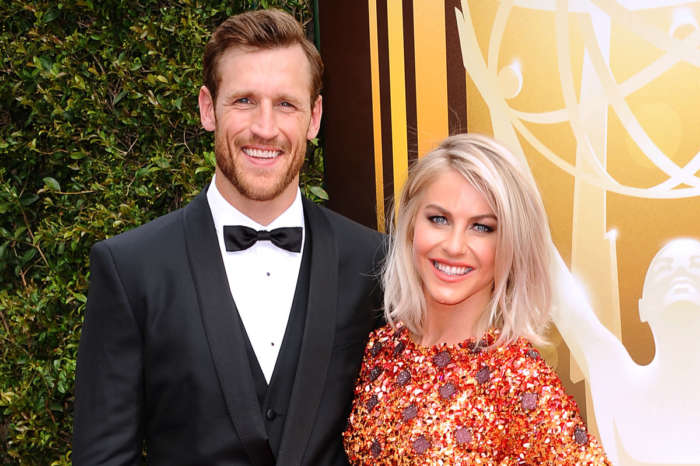