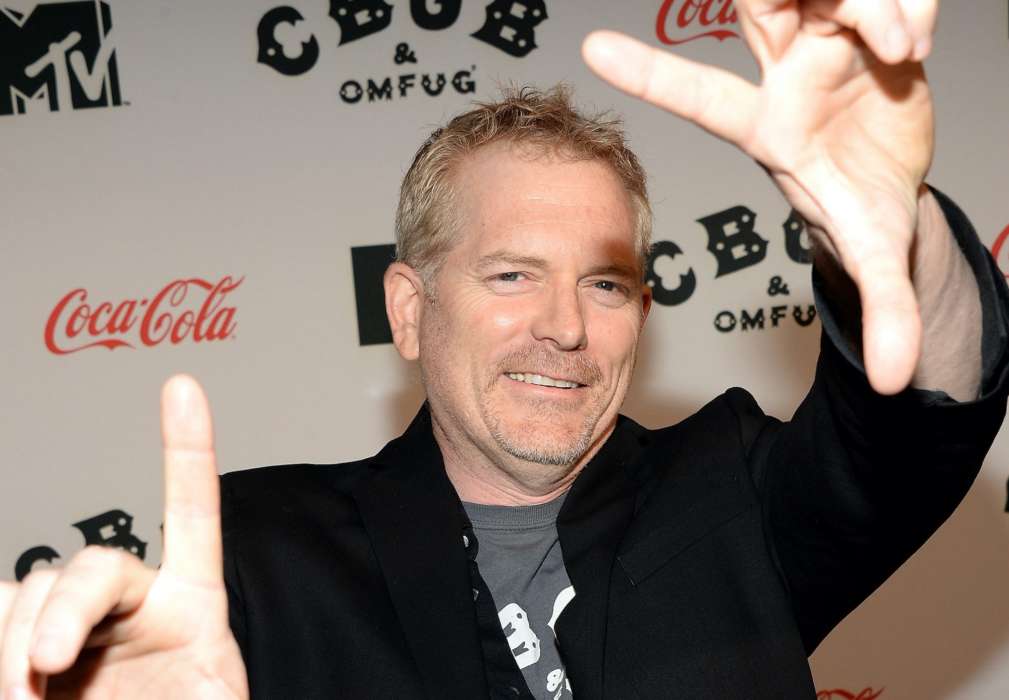 The Georgian Assistant District Attorney, John Johnson, claims that the director, Randall Miller, violated the terms of his probation to work on a brand new movie, Deadline reported yesterday. Since the authorities found out, a warrant was issued for his arrest.

As it was previously reported, Miller was serving a 3-10 year probationary sentence regarding the death of a 27-year-old camera assistant, Sarah Jones. Jones’ death led to a discussion regarding safety protocols and also the cancelation of the film, Midnight Rider.

According to Vanity Fair, Miller recently finished working on the comedy, Higher Grounds, a production about a barista competition featuring Maria Conchita Alonso, Freddie Fox, and Kate Nash. Deadline reported that Miller worked on the film in the United Kingdom, Colombia, and in Serbia.

The assistant district attorney explained that one of the key parts of his probation terms was that he could not work as a supervisor, assistant director, or as a director, for three to ten years. The decision was made for the safety of others.

Miller’s lawyer released a statement claiming that Miller was allowed to direct a movie, as long as he wasn’t responsible for the safety of anyone on the set. Once it was revealed that the film was completed, Sarah Jones’ parents called to have the director removed from the Director’s Guild.

The reaction to the news on social media hasn’t been positive.

The work we do is a privilege. Randall Miller needs to have his taken away. He continuously behaves as though Sarah Jones’s death is an inconvenience to HIS life. Fuck this guy. https://t.co/yREOZWLWNO

As most know, this wouldn’t be the first time that an artist had to violate probation to work on their craft. In fact, the arrest of Meek Mill after he violated his parole to work on a music video led to a massive controversy about institutionalized racism in the US justice system.

After months of controversy, Meek Mill was finally allowed out of jail and teamed up with Jay-Z in an organization to help make changes to the justice system in the United States.

The judge presiding over Meek Mill’s case was removed from her position and another one filled her spot. Additionally, the rapper had his conviction overturned – a huge win for not only the performing artist but for the cause as well.