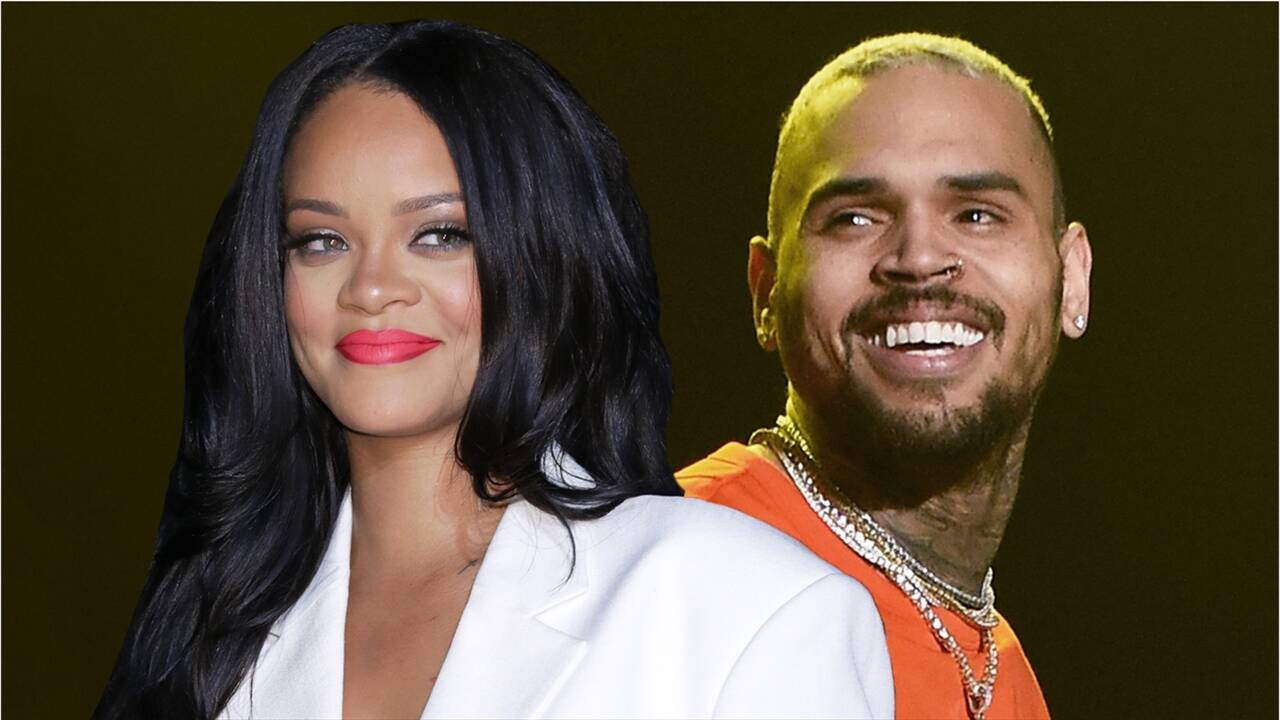 Despite their toxic past together as well as the fact that she has a boyfriend, Chris Brown did not hesitate to flirt with Rihanna! The singer posted a lingerie photo and the man left a flirty comment under it, but how does she feel about that?

Brown was not trying to hide that he is still very much attracted to his ex.

There have also been many insider reports claiming the feelings for her are yet to fade and that he would dump anyone if she wanted to reunite.

As for how Rihanna, who is currently dating Hassan Jameel, reacted to the suggestive comment from her ex, one source tells HollywoodLife that ‘Rihanna always appreciates compliments but that is as far as it will go for Chris or for any other guy leaving her IG comments.’

What Brown wrote was ‘I wanna be the lamp.’

The photo showed the beautiful Rihanna in black lace panties and a matching bra and gloves, posing on a bed in a dim room.

The snap was meant to promote her new Savage x Fenty line and so, the pieces she was wearing are part of it.

Rihanna is in what seems like her most serious relationship yet, with Hassan Jameel.’

About this, the source dished that ‘Rihanna is a woman in love and only has eyes for Hassan. She is still very, very independent though. Rihanna is often doing her own thing with her fashion or music but just because she is not joined at the hip with Hassan no one should assume that they are not committed.’

Meanwhile, Chris is seeing Ammika Brown but judging by reports that he’d leave any woman for Rihanna, that may not mean much.

Kelly Ripa Posts Sweet Picture Of Her ‘Triplets’ AKA Husband Mark Consuelos And Their Sons!