Kelly Ripa Posts Sweet Picture Of Her ‘Triplets’ AKA Husband Mark Consuelos And Their Sons! 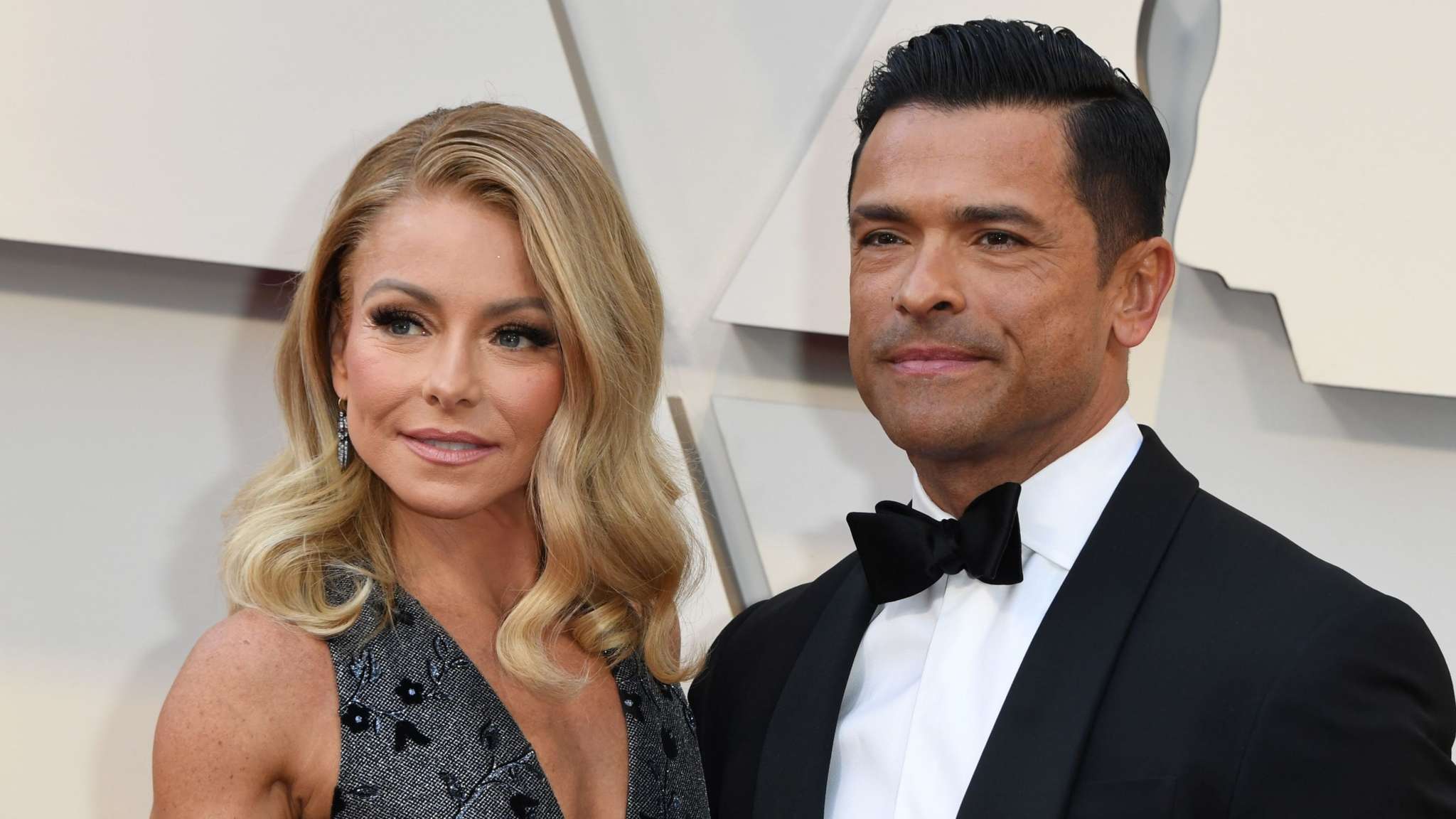 Kelly Ripa is a very proud mother and wife and she wanted to show off her boys on social media! The talk show host posted a pic that featured her two sons as well as their dad, Mark Consuelos, pointing out how much they look alike by calling them ‘triplets.’

Michael Joseph and Joaquin Antonio are pictured alongside their father, Mark and the resemblance is uncanny.

It looks like, when they took the picture, the family was at Roberta’s Pizza, enjoying their night out in Brooklyn.

As for the caption, the star simply referred to them as her ‘triplets’ and somehow, that sounds really sweet.

Some fellow celebs were quick to leave comments on the beautiful family pic.

Comic book artist Rob Liefeld, who created Deadpool, even jokingly asked: ‘Which one is Mark?’

Here are a few of the comments from her followers as well: ‘Joaquin looks like his beautiful mom Kelly, and his brother like his handsome dad, Mark.’ / ‘You must be so proud! Beautiful family!’ / ‘Your sons look like your husband Mark.’ / ‘Amazing genes Ripa/Consuelos!’ / ‘It’s insane how much Mark and Michael look alike, though?! Love your beautiful family.’

It’s great to see that the talk show host is doing much better since she was so sick that she skipped an episode of Live with Kelly and Ryan.

It was on Thursday and she must have been really ill since missing episodes is something that happens very rarely for her.

It was Ryan Seacrest, her co-host, who let the show’s audience and viewers know that she took a day off because she was not feeling good at all.