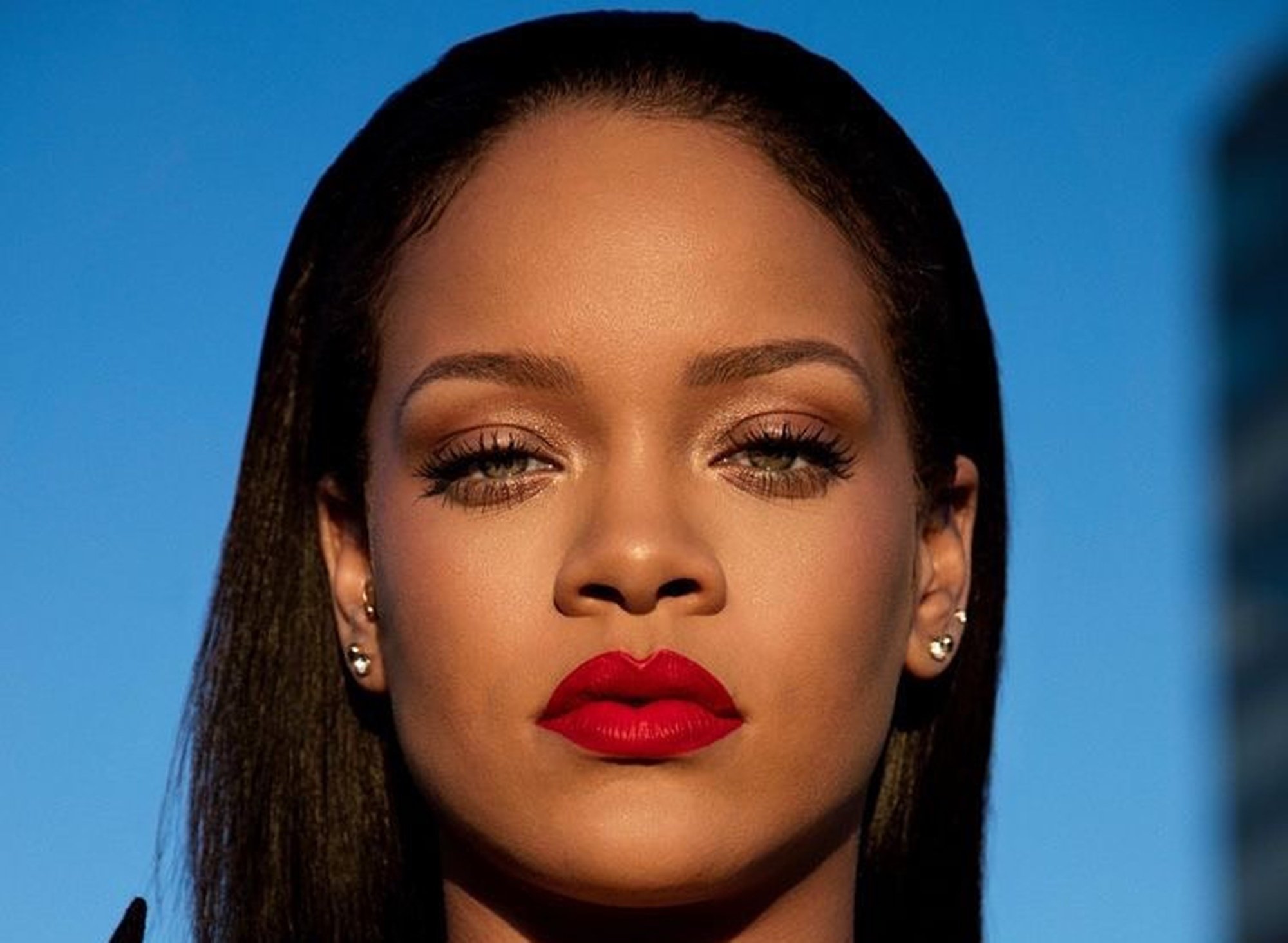 Rihanna has conquered the music world in the past and did the same thing with the beauty and fashion industry. The Barbadian stunner is getting ready to take back the throne as a certified hit machine.

Fans have been waiting for quite a while to hear new music from Chris Brown’s ex-girlfriend, but her attention was always on other ventures.

Is Rihanna Really Engaged To Hassan Jameel? Check Out The Truth Behind Her Diamond Ring: She’s Reportedly Sending Him A Message »

It seems that she is finally ready to answer their calls with something that they have not seen before coming from her. RiRi has been making a lot of interesting moves lately that confirm this idea.

For example, the “Rude Boy” artist was seen showing a lot of cleavage while leaving a music video shoot in Los Angeles on Thursday. At 32, Rihanna has rarely looked so good, and it seems that her ninth studio album is really close to getting a release date.

Rihanna Hilariously Twerks In Her Sleeping Friend’s Face – Check Out The Video! »

Interestingly, the business mogul seems to know exactly where she wants to take her career next. It is always a good thing when an artist is confident about what they are getting ready to put out for the public.

This is what she told Entertainment Tonight in 2019 about her relationship with music: “I am always working on music, and when I am ready to put it out in the way that I feel fit, it’s going to come out. And you’re not going to be disappointed when it happens. I’m not just going to put it out just because people are waiting. It’s taken this long; I’m going to make it worth it.”

She also said the following in an interview with Vogue: “I feel like I have no boundaries. I’ve done everything – I’ve done all the hits, I’ve tried every genre – now I’m just, I’m wide open. I can make anything that I want.”

Diplo, who might work with RiRi in the future, had this to say about her potential new album: “I think that she’ll put the record out when she’s really ready. But in the meantime, she’s doing so much with Fenty, and the Fenty show was so amazing and just, kind of exploding and taking over that world of what was lingerie and makeup. She’s just; I don’t think music is her priority, I think she’s doing something else that makes her feel great and creative.”

Diplo made the remarks on Watch What Happens Live.

Why does she have to be referred to as “Chris Brown’s ex”? She’s beyond that and greater than that. Sorry, that just bothered me.