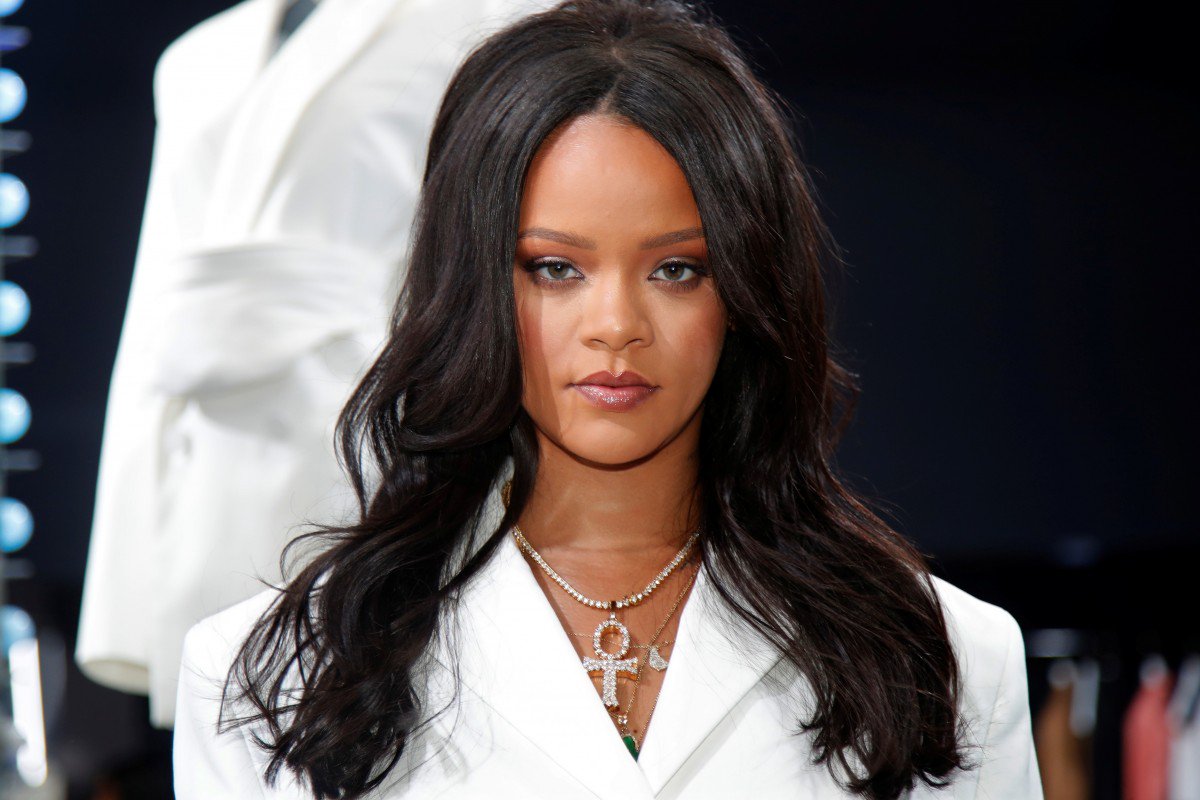 During an interview with Vogue’s Anna Wintour, Rihanna was asked a very personal question. The editor really wanted to know whether or not the singer was ready to be a mom in the near future.

That, in particular, got some people on social media very upset, but Rihanna assures everyone that she did not mind.

Chatting with EXTRA about the controversial question, Rihanna explained her point of view, saying that ‘A lot of women get pretty defensive. It is personal, it is our bodies, and of course it is our time, and it is not necessarily everyone’s dream to be a mom… but it is mine, so I’m fine [with that question]. Anna just wants to know what the people want to know.’

But the reason why a lot of fans were not happy with the baby question was that Rihanna looked visually shocked to hear the inquiry.

After she took a moment to collect herself, the superstar responded: ‘I don’t think about stuff like that but, I don’t know. God’s plan. But I look forward to all of the pregnancy rumors after this interview.’

But at the same time, there have been pregnancy rumors surrounding Rihanna even before the interview so she must be used to it.

For instance, while hosting the Diamond Ball back in September, she gave an interview to Essence and during that chat, she mentioned she was ‘going to give birth to a black woman.’

Naturally, if you take that statement out of context, it sounds like Rihanna is expecting a baby girl and that is exactly what many social media users believed!

In reality, it was a way for her to celebrate black women, not announce the fact that she had a bun in the oven. 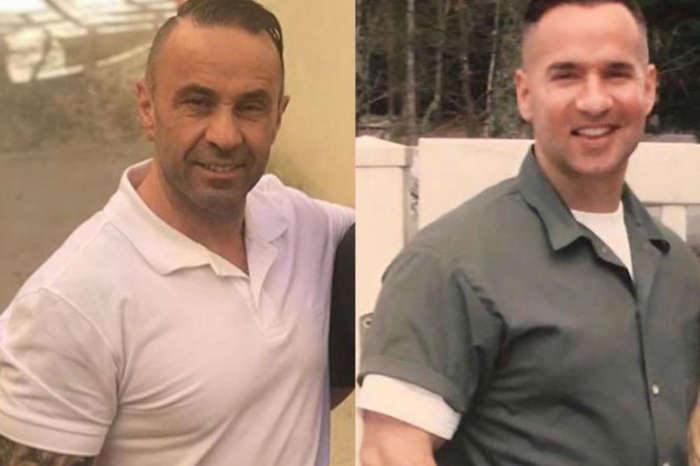