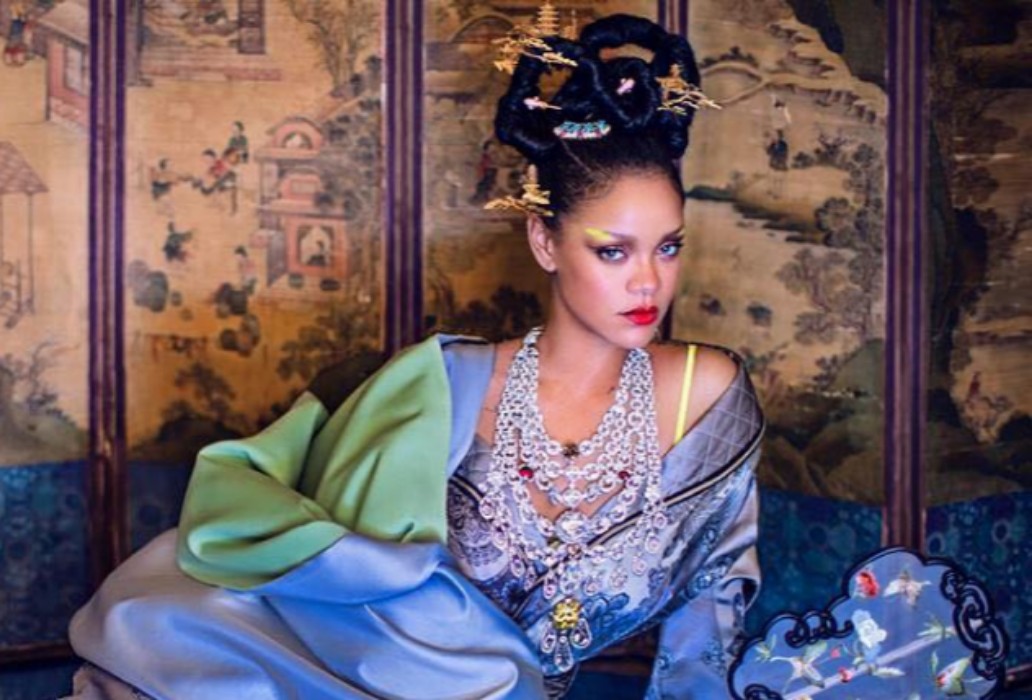 August is a big month for Rihanna as she covers the latest issue of Harper’s Bazaar China. Photographer Chen Man shot the layout that saw Rihanna wearing traditional, Chinese garments. Xiao Mu Fan styled Rihanna and the results were gorgeous. Fans are raving about Rihanna’s beauty and the magazine and its photos are going viral. Rihanna shared the photos on her official Instagram account where she has more than 73 million followers.

Global makeup artist for Fenty Beauty Priscila Ono did Rihanna’s makeup throughout the shoot and used Fenty products. Priscilla used Stunna Lip Paint in “Uncensored” with Gloss Bomb in the color Diamond Milk for Rihanna’s lips. In several photos, she used multiple colors on her eyes that featured gold and other shimmery hues.

“There is always a brave truthfulness on Rihanna( @badgalriri ). She doesn’t care about judgments from others, justing keep in doing what she loves. After four years, Rihanna is back to be our cover star and again shows when western style icon meets eastern aesthetic.”

Harper’s Bazaar China shared two photos of the official cover featuring Rihanna. You may see those below.

Being born in Barbados, Rihanna(@badgalriri )has worked her way up from “nobody” to “somebody”with her musical talents. She is now a role model for girls all over the world, and she is even the ”king of pop”. Stay tuned for our August Issue cover. @shasimona @weitian25 Photographed by @chenman Visual Direction @mumoodsight #harpersbazaarchina #augustissue #rihanna

There is always a brave truthfulness on Rihanna( @badgalriri ). She doesn't care about judgments from others, justing keep in doing what she loves. After four years, Rihanna is back to be our cover star and again shows when western style icon meets eastern aesthetic. @shasimona @weitian25 Photographed by @chenman Chief Producer #左敏洁 #harpersbazaarchina #augustissue #rihanna

Priscilla Ono shared photos from the layout on her page as well. You’ll notice that Rihanna is sporting gorgeous, manicured nails. Kimmie Kyees did Rihanna’s nails and painted them using the Orly brand in the color Haute Red. Rihanna’s nails were a perfect complement to her cupid’s bow lips that were painted with the deep-red Uncensored color of the Fenty Stunna lip paint.

For several of the photos, Rihanna was seen with butterflies and flowers on the tips of her fingernails.

You may see a close-up of Rihanna’s makeup and nails in the photo that Priscilla posted below.

Yusef Williams styled Rihanna’s hair that was coiffed in traditional fashion. Naphia provided hair pieces, as is customary due to her collaboration with Rihanna and in many of the photos, Rihanna’s hair was decorated with fine ornaments including enameled butterflies and fan combs.

What do you think of Rihanna’s Harper’s Bazaar China cover and fashion spread? 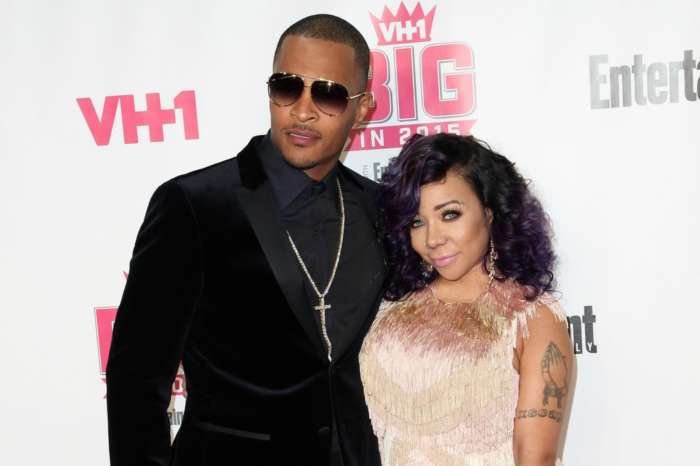